Marvel writers Paul Wernick and Rhett Reese are on a mission to include crossover elements of the X-Men into the world of Deadpool, but don't have the appetite or ability to throw in some of the classical characters at this juncture. In that spirit, they see the Mutant Response Division or MRD as a vehicle to offering some content in that respect, throwing the shady organization into the mix for the upcoming sequel Deadpool 2.

Domino's Zazie Beetz was last spotted jumping onto a giant inflatable panda, but following the sudden death of stunt driver Joi Harris on set, production came to a stop. Now a leaked image from twitter user Animal Desatado has given a glimpse into the armored crew who will be out to contain and stop the mutants.

Look @yvrshoots @WhatsFilming these soldiers are MRD in the comics (Mutant Response Division). They have to be the same , what do you think? pic.twitter.com/KjrCXwr9M0

The history of the Mutant Response Division harks back to the animated series Wolverine & The X-Men, giving the comic book characters some sort of grounding on the small screen. Context is important though, with the U.S. government at war with mutants of all backgrounds as they attempted to rule with an iron fist.

This introduces a number of possibilities when tied into Josh Brolin's introduction as Cable. The time traveling rogue warrior arrives from a period where mutants are regarded as the enemy and although there is no guarantee that time travel will be a part of this installment, it does lend itself to the idea that Cable is influential in their appearance.

Those taking a glance at the image from Animal Desatado will notice that the abbreviation on the side of the uniform is not MRD, but rather DMC. Maybe a bit of semantics on the writers part - perhaps they will be the Division of Mutant Containment? 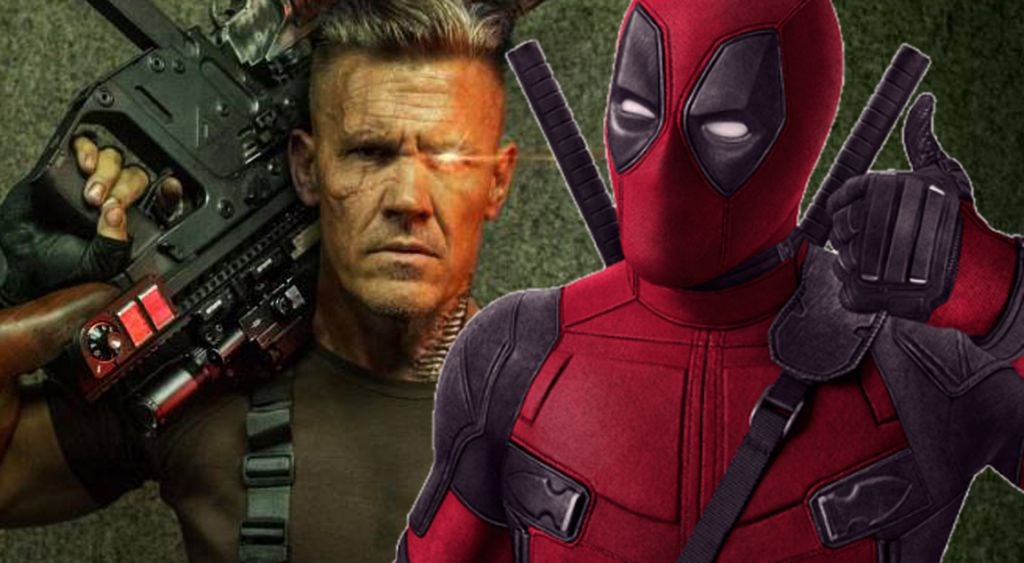 Speaking with Entertainment Weekly during a break in production, Brolin heaped praise on his Deadpool 2 co-star Ryan Reynolds for sticking to his guns. With setbacks occurring year in, year out, it would take a while for the 2016 blockbuster to come to fruition.

"He’s an amazing guy, very smart and really sweet — and really handsome," remarked Brolin. "He’s a smart guy, he’s the one who saw this and tried to get this movie made for eight years and was unable to. I think has such a perfect sensibility. He’s a great producer on it, there’s a lot to trust there."

He could not avoid the obvious though, regretful that such a tragedy could take place in this circumstance.

"We had that tragedy happen recently, which was awful. We’re all still reeling from that, but other than that it’s been great. I think both of us are good at creating a set of trust and fun."