20th Century Fox certainly wasted no expense on their acting talent for the 2017 reboot of Murder on the Orient Express. Based off the classic 1934 Agatha Christie novel and following on from the 1974 and 2001 adaptations respectively, this title was handed to Kenneth Branagh to star and direct.

The names come flying off the poster - from Johnny Depp to Michelle Pfieffer, Josh Gad, Judi Dench, Penelope Cruz, Daisy Ridley and Willem Dafoe among many others. Yet the critics could not come to a consensus for a tale that has grand history, but struggled to tie in so many colorful characters along the journey.

A Joy Ride For Some, a Failure For Others 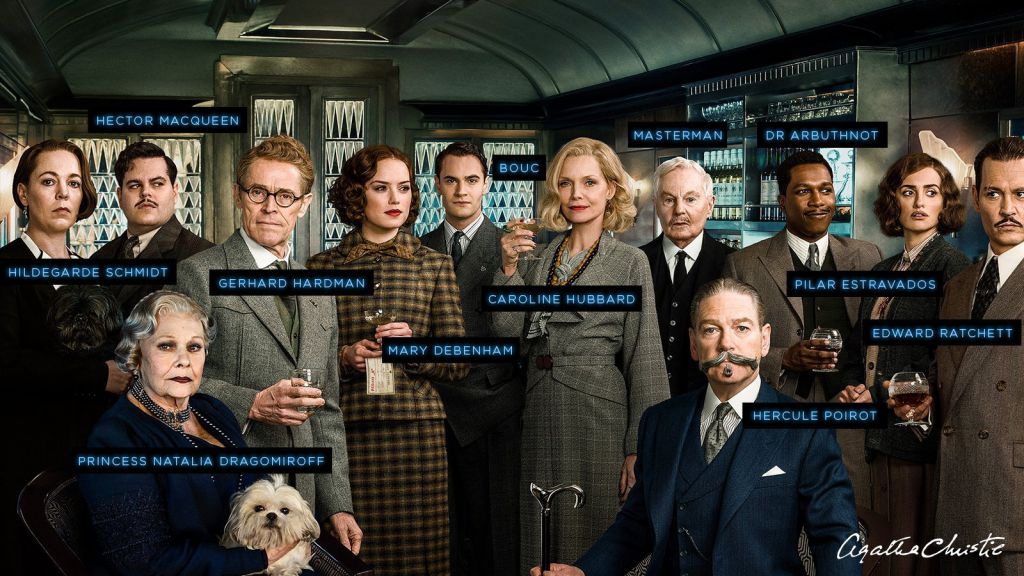 Issuing an impressive 4/5 star review in The Guardian, Simran Hans revelled in the dynamics between the group.

It was the aesthetics that pleased the critic the most, with Branagh sticking true to his artistic stylings.

Variety's Peter Debruge disagrees with the sentiment, arguing that the ensemble is too overdone to have multiple storylines intertwining and interconnecting all at once.

"For those who know the outcome of 'Murder' going in, the question isn’t so much whodunit as how Branagh will keep audiences guessing, and though he succeeds in creating the most memorable incarnation of Poirot ever seen on-screen (upstaging even Johnny Depp’s competing cameo), the movie is a failure overall, juggling too many characters to keep straight, and botching the last act so badly that those who go in blind may well walk out not having understood its infamous twist ending."

Talent Boxed In For The Long Journey 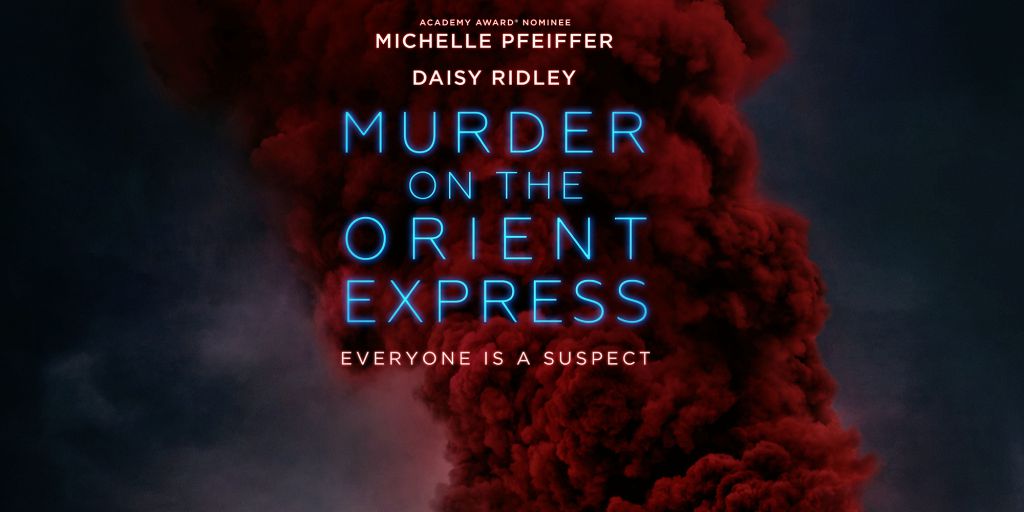 Robbin Collin was left frustrated with his 3/5 star critique at The Telegraph. He echoed Debruge's opinion that there is too much star power with not enough time to explore them in further depth.

"Despite its credentials – and its impeccable styling – this Orient Express never gets up a head of steam," he writes. "Its cast feel fenced in, somehow, like travellers used to the legroom of the premium coach consigned to cattle class. Since the plot has 12 suspects to juggle that’s partly a matter of logistics."

Will Lawrence says some actors outshine their predecessors, while others remained in the shadows at Empire. He gave 3/5 stars.

"There are strong emotions on display, the film exploring collective and individual senses of grief and loss, and there are many fine performances — most notably from a delightfully complex Michelle Pfeiffer, an excellent Josh Gad and an evergreen Derek Jacobi. Branagh adheres to Christie's ideal with his performance but remains in the shadow of TV's David Suchet."

Murder on the Orient Express opens across the US on November 10.