What Mother! Is Really About For Jennifer Lawrence

It is hard to remember a movie that has created more of a furore in recent history. Darren Aronofsky's Mother! was released to a chorus of screams, boo's and standing ovations in some circles this past week, illustrating just how divisive the movie is.

With star Jennifer Lawrence out on the media circuit to promote the film, there was one question that had to be asked - what the hell is this film about, exactly? Put to her by Entertainment Weekly, her response is sure to answer a few theories. 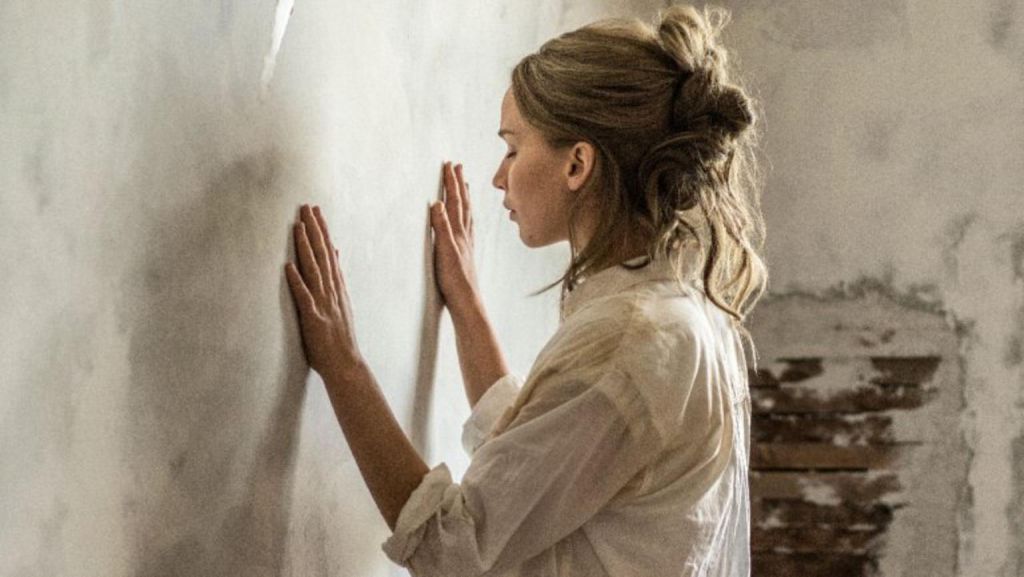 Casting her mind back to production, Lawrence explained that the feature had a different name to Mother! This would go someway to demonstrate that the picture was very much a metaphor for human conservation and religion.

"The movie was called Day Six (on set): it could be about the creation and the end of the universe," she remarked. "You have the creation of man and women and then the corruption of man and woman and then overpopulation and creation of religion and so on and so forth. (Darren) is stripping out all nationality away from everyone - if something happens on the other side of the world, you don't care. If it happens to your neighbor's house, you care. If someone puts out a cigarette on your carpet, that matters to you. So what he's saying is this is the entire world, this is our one earth. This is all our sink. So stop bouncing on it!"

Having been the mind behind the project, Aronofsky would go into more detail.

"Lawrence is Gaia, or Mother Earth, while her house represents the world, a living, breathing organism being destroyed by its inhabitants. Her husband, known as 'Him' in the film, is God. Out of boredom, he creates Adam and Eve (the couple), who proceed to destroy both Gaia's creation and His study (the Garden of Eden), which holds God's perfect crystal (the apple). Their dueling sons are Cain and Abel. They also bring worshippers to praise God, who keep sitting on Mother's unsupported sink, and eventually, cause the pipes to burst into the Great Flood. God impregnates Mother, who gives birth to the Messiah, a chaotic sequence followed by a disquieting communion and Revelations. (It's about) taking a piece of a world and confining it to a space and making it a conversation about society, lined up with a personal human story."

Studio Issues Letter of Support For Under Fire Thriller 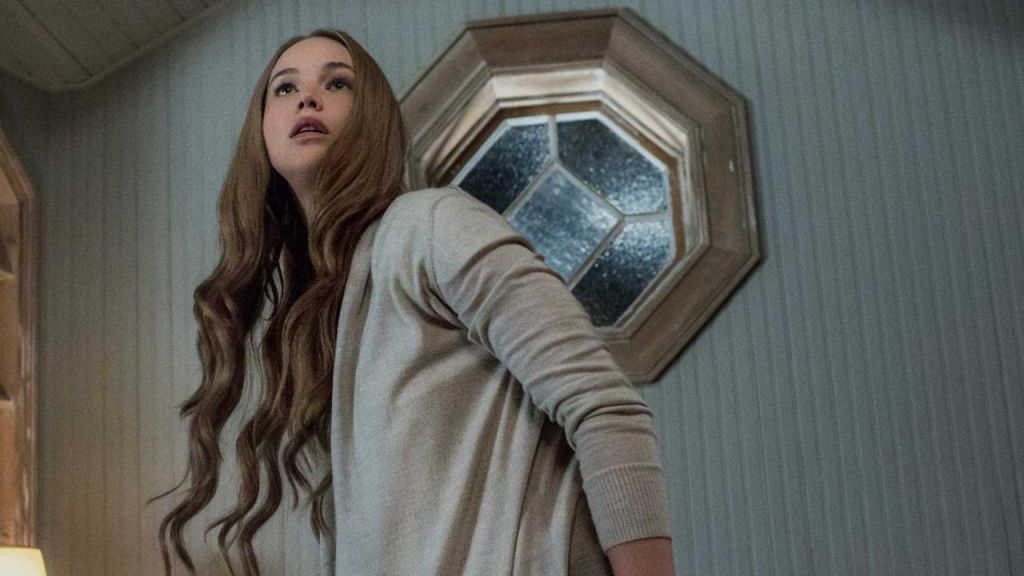 Paramount Pictures took something of an unprecedented step this week. Combined with a small box office take and an F rating at CinemaScore, the studio came out to issue a statement in defense of the filmmaker, the stars and creators.

As if that wasn't enough, they fired back at the haters to say that Netflix are praised for being brave while they are lambasted for following their lead.

"This movie is very audacious and brave," they wrote. "You are talking about a director at the top of his game, and an actress at the top of her game. They made a movie that was intended to be bold. Everyone wants original filmmaking, and everyone celebrates Netflix when they tell a story no one else wants to tell. This is our version. We don't want all movies to be safe. And it's okay if some people don't like it."