Tim Burton's 1992 classic sequel Batman Returns was memorable not so much for the title character, but the colorful villains that would emerge from the shadows. Casting Danny DeVito as Penguin and Christopher Walken as Max Shreck, it would be Michelle Pfeiffer's Selina Kyle/Catwoman that truly stole the show.

As the 59-year old reflected on her career and what would be in store in the near future with The New York Times, Pfeiffer outlined that the studio had earmarked a standalone Catwoman film at one point. The California native has decried the length of time it took to suit up as the DC villain, so perhaps that failure was a blessing in disguise. 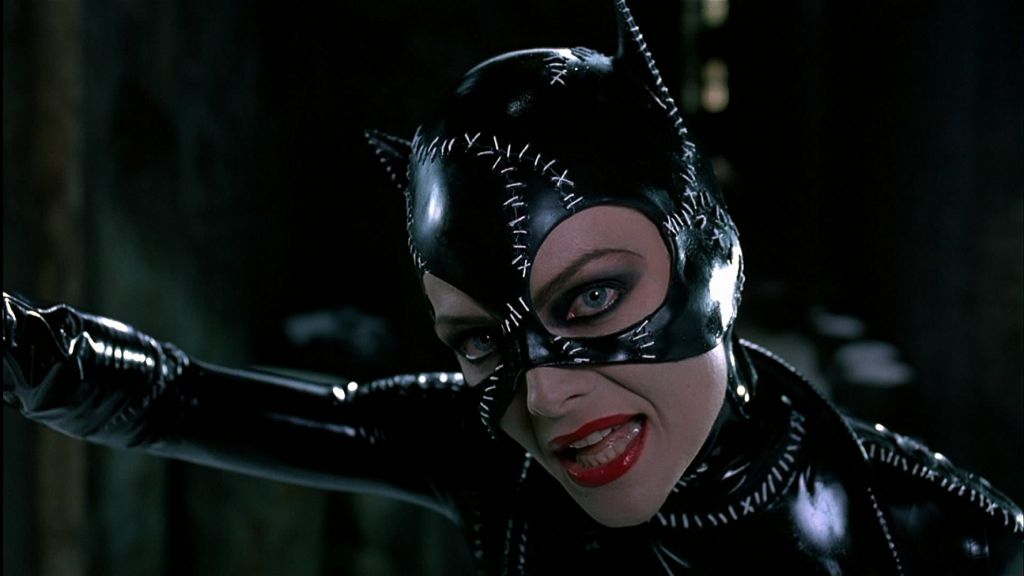 Taking on the role of Caroline Hubbard for the 2017 reboot of Murder on the Orient Express, Pfeiffer told the publication that she needs to find something relatable to her character. Only on one occasion did she find that challenge too overbearing.

"I have to find a way to like them. The character I found the most difficult was (the murderous mother in) White Oleander. She was evil. I couldn’t find anything to relate to. I remember counting the days that I didn’t have to be in (her) skin. Ruth (Madoff) is very heroic in her own way. She’s a survivor. I understood completely her love for her family and devotion to those children, to her husband. That was really the crux of that character. We weren’t able to tell her story because it’s the Bernie Madoff story, but I actually encouraged her one day to tell it. But I understand why she wouldn’t want to."

Yet when she was quizzed about Catwoman and her affinity to that role, Pfeiffer lit up. So taken with Kyle and the DC world, she admitted that the studio were considering her own feature.

"Are you kidding me? In a heartbeat. I loved that part," she explained. "I felt like I was just getting comfortable and getting used to the claws and the mask, just figuring out how to move in all of that. There was a little bit of talk about that, then that kind of faded away."

The animosity to the outfit still remained though, some 25 years later.

"I never wanted to see that cat suit again."

Between 1980 and 2003, Pfeiffer was a regular on a Hollywood set. Yet there would be a 4-year gap between 2013 to 2017 as she focused on her family, a phase that would have a natural used-by date before returning to her natural habitat.

"It seemed like it was harder and harder to say yes, and the roles didn’t warrant leaving my family. I didn’t want to disrupt their routine over and over again, so I started being very picky about when I worked, where, how long I was away, so it limited my choices. It may be that I just also didn’t want to work on a subliminal level. After five years I started to really yearn for the work and even my kids were saying, ‘Mom, aren’t you going to go back to work?’ Which kind of hurt my feelings."

After she was spotted on the set of Ant-Man and the Wasp alongside Michael Douglas, Pfeiffer said she is as satisfied and settled with acting life now than she ever was.

"I had been off maybe five years, and I did I Could Never Be Your Woman with Paul Rudd, and I really felt rusty. I was surprised because I never felt like that. So I haven’t actually taken that much time off since then. I’m enjoying (acting) now more than I ever have, actually. Maybe because I don’t watch dailies anymore. I’m not really eager to look at my films. I’ll look at them once and not usually ever again. It’s better for me because I’m very critical and scrutinizing."