If actors can experience comebacks in the Hollywood realm, then Michael Keaton would arguably lead that race. The 66-year old was one of the industry's leading figures in the late 80s and early 90s, fronting titles such as Beetlejuice, Batman, Batman Returns, Multiplicity, Jackie Brown and Out of Sight.

Taking time away from the limelight to focus on family and recharge the batteries mentally speaking, the Pittsburgh native would experience a second coming with The Other Guys, Birdman, Spotlight and Spider-Man: Homecoming. Now on the promotional circuit for his 2017 thriller American Assassin, Keaton has reflected on those peak years with The Guardian's Hadley Freeman, discussing the weight of superhero expectation, 90s excess and why he walked away.

MK: Batman 3 Was a Disaster Waiting to Happen< 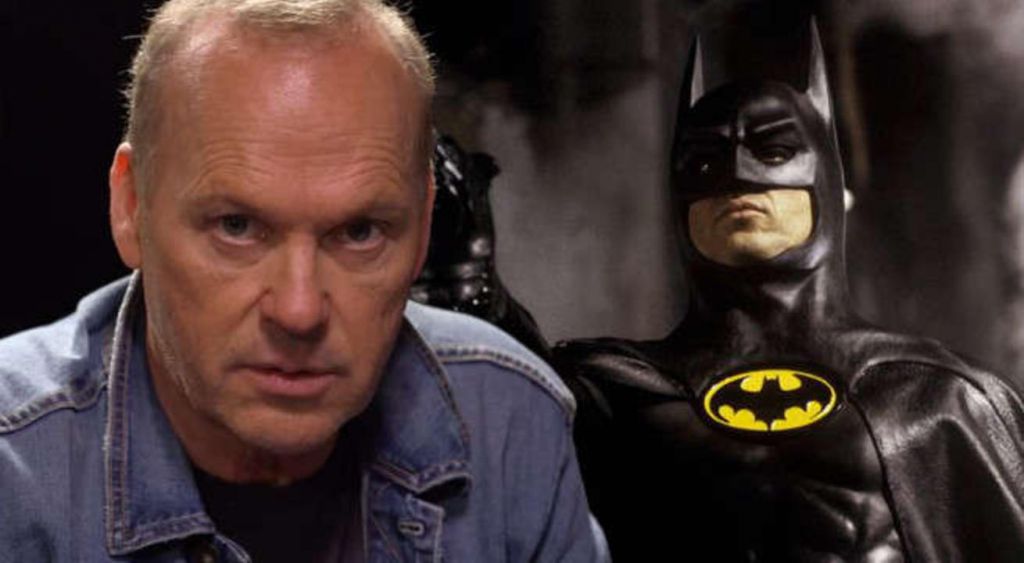 The headline role that shot Keaton to superstardom was 1989's Batman, a Tim Burton feature that transformed movies that showcased heroes in capes. While it came with a tremendous amount of fandom from the comic book fanatics, Keaton could not wrap his head around the passion and debate his portrayal generated.

"I truly didn’t understand why people cared one way or another, and I can’t believe people still care," he admitted. "I just thought, ‘I know what I’m doing, and I could be wrong, but in terms of what Tim and I discussed for the movie, I knew we were right on."

When Burton left the franchise between the end of Batman Returns and the start of Batman Forever in 1995, the studio wanted Keaton to continue. But without his director helming the project, his instincts told him to follow in Burton's footsteps as the series became a blockbuster monstrosity that left behind what made that world special.

"(The film) just wasn’t any good, man. I tried to be patient, but after a certain point, I was like, I can’t take this any more, this is going to be horrible. But, look, there was some really horrible taste in the 90s, and I probably contributed to that, unfortunately. It was a time of nouveau riche excess – everyone was known for their jets and their stuff. And I thought, I’m in this job for the long run, I don’t want this. And the truth is, I’m not boasting, but I was correct. There are a whole load of people who ran things that are long gone."

Keaton: I Started To Hate the Sound of My Own Voice 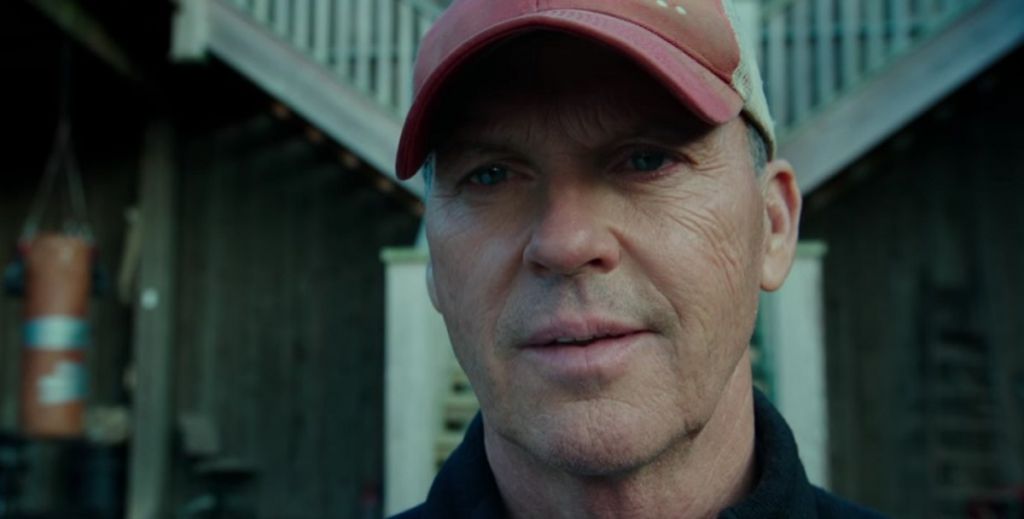 Without giving any hint or indication that he was done with the business, Keaton would only make one movie between 1999 and 2004. What was his rationale?

"Look, there’s two different things here," he said. "There’s me taking a pause: I really like life, doing things, having a normal life. So there was that. And there was me getting bored, hearing the sound of my voice, seeing the same old tricks. So I may have lost interest, combined with a whole lot of people not knocking on my door. It wasn’t just me. But I also consciously started to slowly change things internally, and it worked."

For Keaton, it was deeper than just the need to take a break. He had to feel refreshed mentally.

"Yeah, yeah. Just thinking about things, asking what you want, what you don’t want, how am I going to get to there? And it takes a lot of stumbling around, and it takes discipline."

American Assassin opens September 15 across the US.