What could Warner Brothers possibly see in Michael Bay leading a brash, outlandish action hero figure whose main shtick is riding motorcycles and being a generic bad ass? Well almost anyone whose seen a Michael Bay movie to be honest, with TheWrap reporting that the studio and director had discussions on a proposed blockbuster for their comic book property Lobo.

Bay is considered a specialist in the grand action spectacle to overlook the necessity of plot, intrigue, subtlety and dialogue, all elements that DC Films have been criticized heavily for during BvS and Justice League. That does not look to be a factor as Warner Brothers will be banking on a filmmaker who has previously gone on record to say that the superhero genre would be an unlikely project for him. 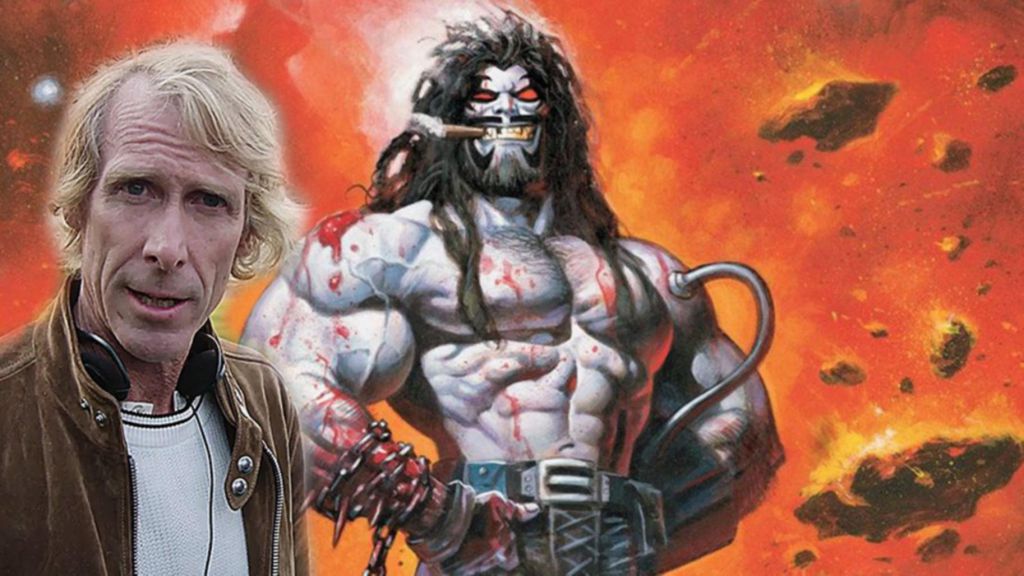 Crafting his image with 90s action thrillers Bad Boys, The Rock and Armageddon, Bay would quickly find his own niche courtesy of the the heavily CGI-produced franchises Transformers and Teenage Mutant Ninja Turtles. The report explains that Bay has to look over a re-written screenplay before he agrees terms, with Lobo being a project that has been on the desks of DC for the best part of a decade.

"Prolific action director Michael Bay is being eyed to direct his first-ever superhero movie, Lobo, which DC and Warner Brothers hope could be their answer to Deadpool, multiple insiders told TheWrap exclusively. Bay met with DC to discuss the project and gave some notes that Wonder Woman writer Jason Fuchs will incorporate into a rewrite, the insiders told TheWrap. The studio plans to show the rewrite to Bay to see if they can make a deal, the insiders said." 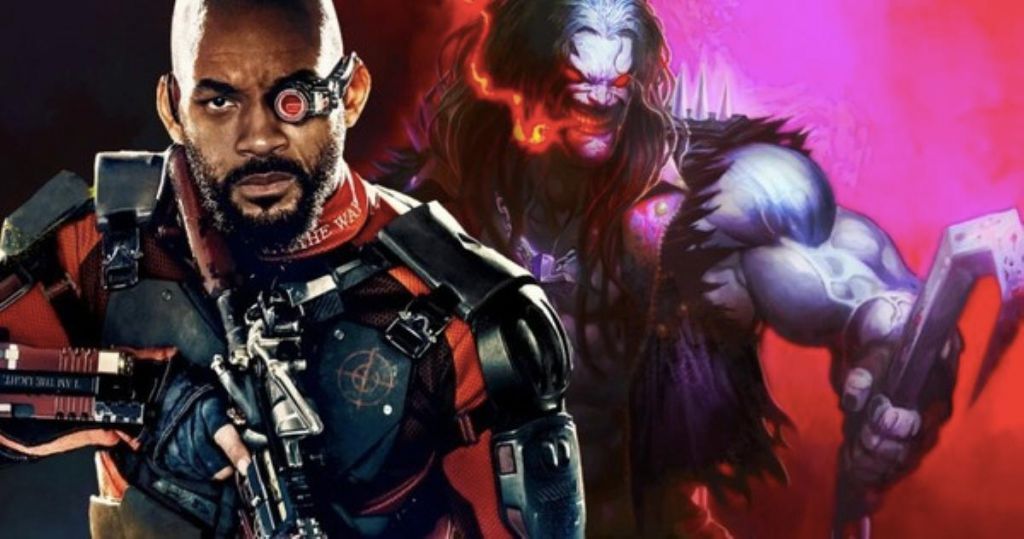 First created in 1983, Lobo would transition from a radical sideline player in the comics to be one of the more popular figures during the 1990s. Operating as a rogue and rough anti-hero, the alien bounty hunter's powers include fast regeneration with his signature being his love for his motorbike and an attitude that could best be described as Deadpool-esque.

Earlier this year, it was mentioned that DC and Warner Brothers had binned all hope of a Lobo installment alongside a Will Smith spinoff for his Suicide Squad character Deadshot. Given this latest development, it appears as though the Hollywood veteran is satisfied returning for Suicide Squad 2 while plans are afoot for an over the top action picture in the image of Michael Bay.