While some might see many MCU titles as relatively formulaic, there are few faults to find with the Disney franchise when it comes to genuine entertainment value. Yet the quality of villains has been few and far between, leading into a scenario whereby the superheroes have to fight each other to discover something fresh and exciting about the series (see Captain America: Civil War).

One man who is desperate to alter that perception is Michael B. Jordan, with the Creed star cast as Erik Killmonger in 2018's Black Panther. Such is his desire to make a permanent impression, he drew a parallel between this antagonist and the late Heath Ledger whose role as the Joker in the 2008 title The Dark Knight won him a posthumous Academy Award for Best Supporting Actor.

MBJ Striving For The Stars As Killmonger Enters The Fray 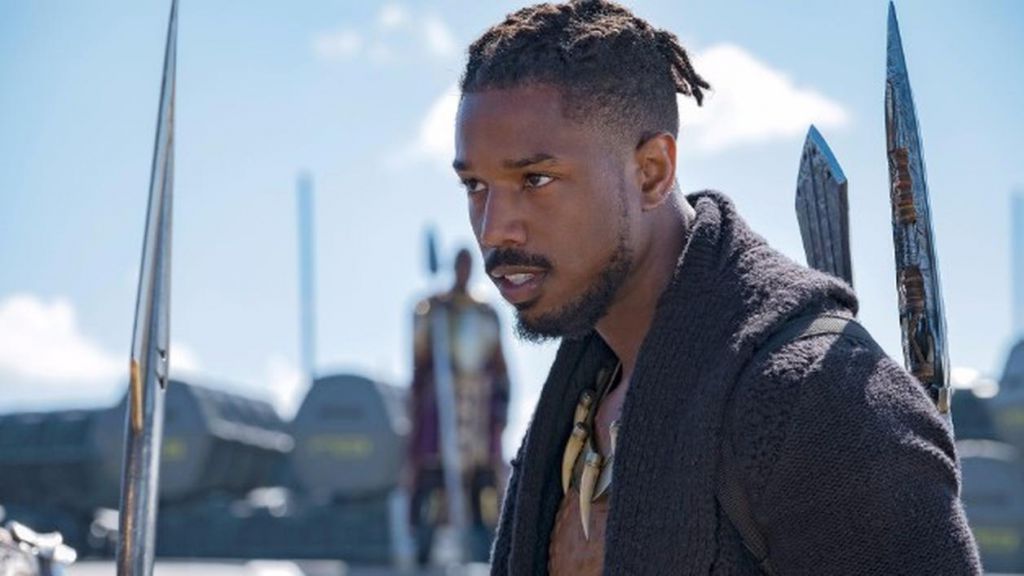 Speaking with Screen Rant prior to debuting in the series on February 16, Jordan was asked about past performances in the genre that offered some inspiration. Identifying Michael Fassbender as Magneto across the X-Men world, it would be the Australian's show-stealing Joker in Christopher Nolan's DC sequel that won him over.

Yet he is self aware enough to understand that such reverence has to be earned and he is taking nothing for granted.

"You see performances as an actor, and as a fan – you look at Heath Ledger’s performance, say, in The Dark Knight, and it’s like, 'Wow'," he recalled. "I want to try to get something like that. You want Michael Fassbender’s Magneto. Just trying to find my place amongst those roles, and strive for that, even if I don’t make it." 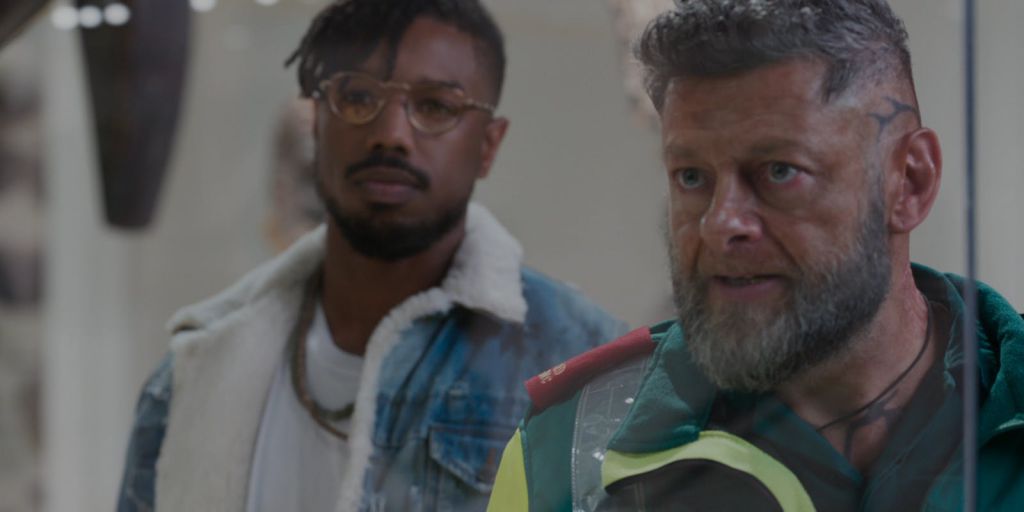 From all the bells and whistles that are emanating from Black Panther's upcoming release, it is an action figure set from Toys'R'Us that has managed to score some fanfare. Without much information deriving from the picture itself, the company have given some backstory on Jordan's Killmonger character - setting the stage for a villain that could meet the heights the actor hopes to reach.

"Erik Stevens was an American black-ops soldier who earned the nickname 'Killmonger' while in the field. However, after disappearing off the grid, he has reemerged with a plan that threatens to put Black Panther and all of Wakanda at risk. Using his charisma, considerable skills in combat and his surprising knowledge of Wakandan customs, Erik Killmonger is a dangerous threat to all that T'Challa holds dear."