If Detective Roger Murtaugh was "too old for this s***" in the 80s and 90s, imagine the complaining for a 2018 Lethal Weapon movie. That scenario is now a genuine possibility after Deadline reported that a sequel for Lethal Weapon 5 is circulating around Warner Brothers studios in Hollywood.

The two stars of the franchise - namely Mel Gibson (Martin Riggs) and Donald Glover (Murtaugh), are said to be onboard with the project as they mull over a script. What elevates the chance of this sequel actually being made is the inclusion of director Richard Donner, the same man who oversaw the original and the follow ups in 1989, 1992 and 1998's Lethal Weapon 4 -- the last picture in the series.

At 87 years of age though, Donner would be one of the oldest practicing directors in the business if the title is given the green light. 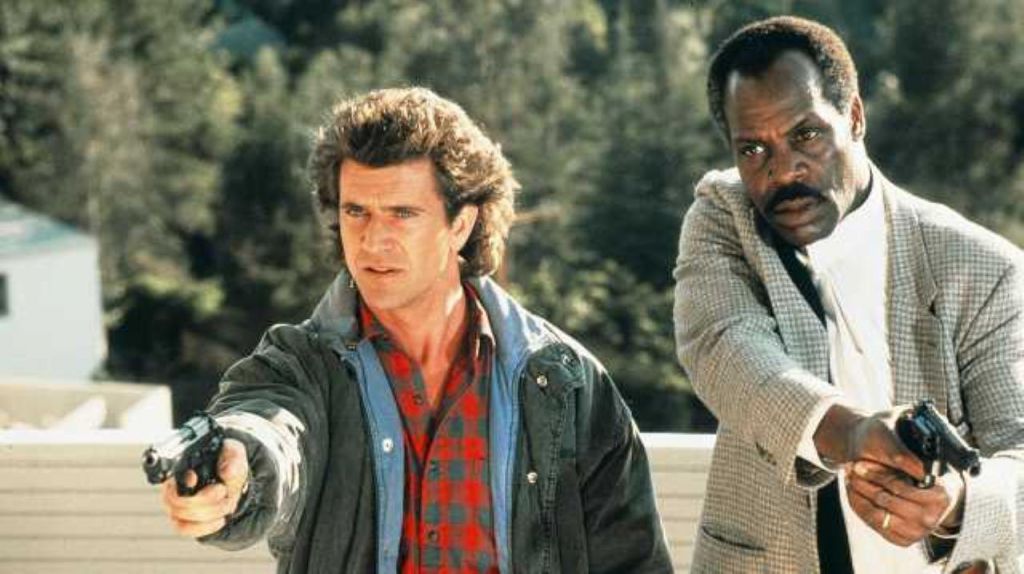 Shane Black would end up becoming a full fledged director in his own right, taking charge of movies like Kiss Kiss Bang Bang, The Nice Guys and The Predator. Yet it would be his screenplay for the 1987 blockbuster Lethal Weapon that would be the start of something special, spawning a franchise that has garnered $955m across the global box office.

Talking to the press sometime ago, Black outlined that he had already formulated a story for a fifth installment.

"I wrote a 62-page treatment with my friend Chuck for Lethal Weapon 5 that would've been, I think, a very good movie. It was interesting. It was essentially an older Riggs and Murtagh in New York City during the worst blizzard in east coast history, fighting a team of expert Blackwater guys from Afghanistan that's smuggling antiquities. And we had a young character that actually counter-pointed them."

Is This Weapon Still Lethal Enough To Succeed? 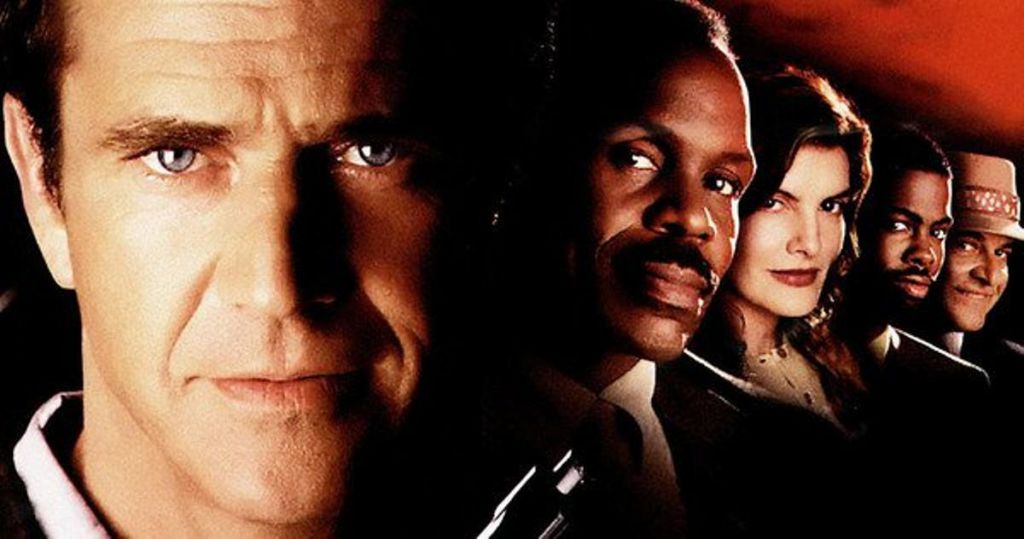 The property itself has attempted a revival of sorts on the small screen with the Fox series Lethal Weapon recasting Riggs and Murtaugh with Damon Wayans and Clayne Crawford respectively. Receiving mixed reviews from critics, that has been seen as the next best thing for a modern continuation of the films, but a return of the Gibson-Glover buddy cop team would generate incredible buzz.

Gibson has been back in the good graces of Hollywood having helmed the war epic Hacksaw Ridge and starring in the 2016 action romp Blood Father. With Glover at the ripe age of 71 and Gibson a decade younger at 61, it would be clear that any Lethal Weapon 5 would have to limit the stunts and action scenes undertaken by the two protagonists.