The Harvey Weinstein scandal is an evolving story as all manner of public figures have come out to condemn the producer out of hand. Yet such was his influence in the industry, others have been embroiled in the fiasco as The Weinstein Company appear to be strongly considering a name change.

The Wrap founder Sharon Waxman made a stunning allegation against Matt Damon and Russell Crowe this week as she detailed her account during her tenure with The New York Times. As both men had a working affiliation with the producer via their respective titles Good Will Hunting and Cinderella Man, Waxman detailed how her own expose in 2004 would have blown the lid off Weinstein's misconduct before other parties interfered.

10 Plus Years in the Making For Weinstein's Fall From Grace< 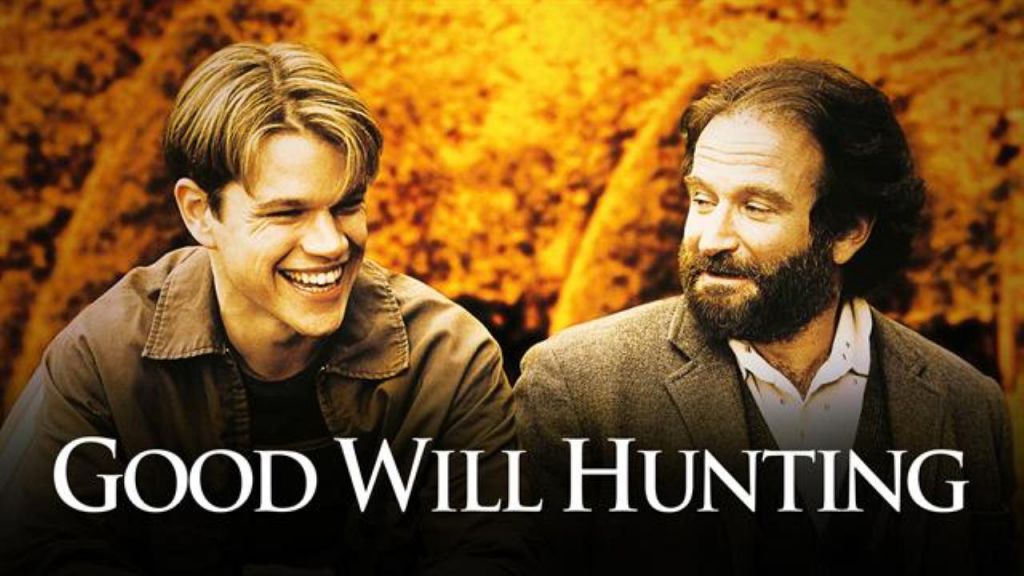 As Waxman relived old ground dating back some 13 years, there was clearly an outrage from her part for the way this whole debacle was handled.

"In 2004, I was still a fairly new reporter at The New York Times when I got the green light to look into oft-repeated allegations of sexual misconduct by Weinstein. It was believed that many occurred in Europe during festivals and other business trips there," she wrote. "I was devastated after travelling to two countries and overcoming immense challenges to confirm at least part of the story that wound up running last week, more than a decade later."

A cohort of Weinstein in Fabrizio Lombardo was then identified by Waxman as an alleged procurer of women for the filmmaker. This is where Damon and Crowe entered the frame until a series of non-disclosure agreements, payments and women frightened to come forward stopped the expose.

"After intense pressure from Weinstein, which included having Matt Damon and Russell Crowe call me directly to vouch for Lombardo and unknown discussions well above my head at The Times, the story was gutted. I was told at the time that Weinstein had visited the newsroom in person to make his displeasure known. I knew he was a major advertiser in The Times, and that he was a powerful person overall."

The New York Times executive editor Dean Baquet offered a statement on Waxman's claims, refuting the idea that the publication would have killed the story for the reasons she outlined.

"I wasn’t here in 2004," remarked Baquet. "But it is unimaginable to me that The Times killed a story because of pressure from Harvey Weinstein, who was and is an advertiser. After all, The Times is an institution that has published investigative reporting that caused our Chinese-language website to be blocked in China."

Cara Sends Out Message of Inspiration Amid Sadness and Anger

When I first started to work as an actress, i was working on a film and I received a call from‎ Harvey Weinstein asking if I had slept with any of the women I was seen out with in the media. It was a very odd and uncomfortable call....i answered none of his questions and hurried off the phone but before I hung up, he said to me that If I was gay or decided to be with a woman especially in public that I'd never get the role of a straight woman or make it as an actress in Hollywood. A year or two later, I went to a meeting with him in the lobby of a hotel with a director about an upcoming film. The director left the meeting and Harvey asked me to stay and chat with him. As soon as we were alone he began to brag about all the actresses he had slept with and how he had made their careers and spoke about other inappropriate things of a sexual nature. He then invited me to his room. I quickly declined and asked his assistant if my car was outside. She said it wasn't and wouldn't be for a bit and I should go to his room. At that moment I felt very powerless and scared but didn't want to act that way hoping that I was wrong about the situation. When I arrived I was relieved to find another woman in his room and thought immediately I was safe. He asked us to kiss and she began some sort of advances upon his direction. I swiftly got up and asked him if he knew that I could sing. And I began to sing....i thought it would make the situation better....more professional....like an audition....i was so nervous. After singing I said again that I had to leave. He walked me to the door and stood in front of it and tried to kiss me on the lips. I stopped him and managed to get out of the room. I still got the part for the film and always thought that he gave it to me because of what happened. Since then I felt awful that I did the movie. I felt like I didn't deserve the part. I was so hesitant about speaking out....I didn't want to hurt his family. I felt guilty as if I did something wrong. I was also terrified that this sort of thing had happened to so many women I know but no one had said anything because of fear.

Suicide Squad star Cara Delevingne has been the latest star to detail her horrific encounters with Weinstein, accusing the disgraced producer of inappropriate sexual advances. Using Instagram as her platform, Delevinge urged actresses not to feel ashamed and should feel united behind the same cause.

"I want women and girls to know that being harassed or abused or raped is NEVER their fault and not talking about it will always cause more damage than speaking the truth," she posted. "I am relieved to be able to share this....i actually feel better and I'm proud of the women who are brave enough to speak....this isn't easy but there are strength in our numbers. As I said, this is only the beginning. In every industry and especially in Hollywood, men abuse their power using fear and get away with it. This must stop. The more we talk about it, the less power we give them. I urge you all to talk and to the people who defend these men, you are part of the problem."

Source: The Independent, MovieWeb, The Wrap