It appears now that the only Marvel series not under the Disney banner will be through the Spider-Man spinoffs with Sony. The entertainment giant's upcoming acquisition of 20th Century Fox's entertainment division will see a huge shift in the dynamics of the superhero adaptation world, paving the way for an X-Men and Avengers crossover.

Marvel president Kevin Feige has previously been reluctant to talk up the prospect to say that the press would run away with the headlines, but that was before the news would emerge that Disney and Fox were breaking bread. The X-Men slate might not be affected in the short-term, yet the merger will have serious ramifications in the years to come.

Cross-Pollination of X-Men and Avengers Closes In 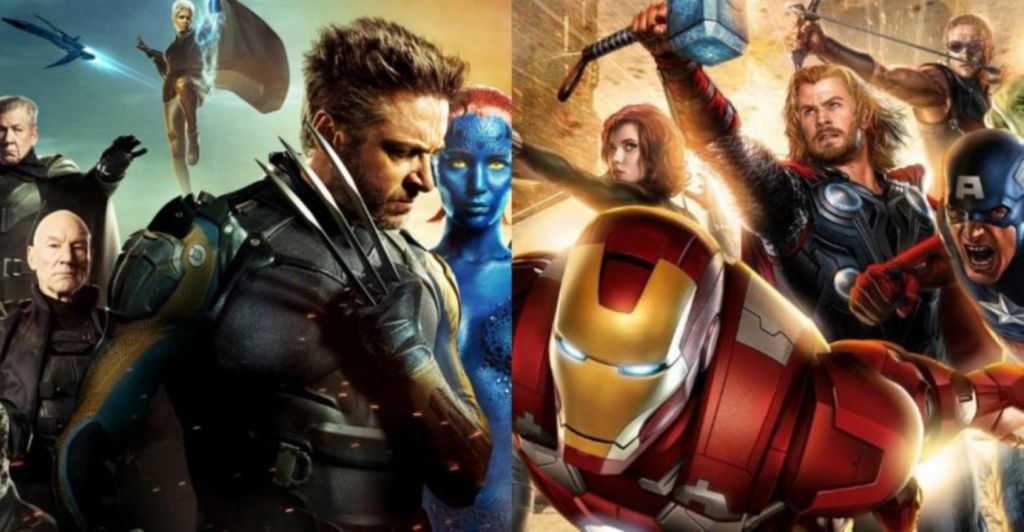 Deadline have been on the front foot with this evolving story, providing us the inside scoop on events taking place within studio hierarchy. They explain how Feige's personal enthusiasm to fuse X-Men within the MCU has a number of filmmakers giddy with excitement.

"Marvel’s Kevin Feige has an almost unblemished track record for success in superhero movies at Disney, and he lent his magic to resuscitating Spider-Man in partnership with Sony. He’s said to be eager to get his hands on the X-Men universe — Fox has Deadpool 2, New Mutants, X-Men: Dark Phoenix, Gambit, X-Force and the James Franco-starrer Multiple Man all on the assembly line — and cross-pollinate the rich swarm of characters with the existing Marvel franchise heroes who show up in each other’s films. Feige’s division is responsible for four of the 15 top grossing films of all time, worldwide."

Where the problems could arise is the obvious counter to the 'family-friendly' image portrayed by Disney. A new division within their organization might have to be established, delaying the crossover prospects.

"If a deal closes, marrying the two brands and two very different corporate cultures could take awhile. You have the family-friendly Disney, which doesn’t even do R-rated movies, and Fox, whose movie studio produces unapologetically hard R-rated features like Deadpool and whose networks are considered the edgiest on the broadcast and the basic cable spectrum, as exemplified by such FX dramas as The Shield and Sons of Anarchy." 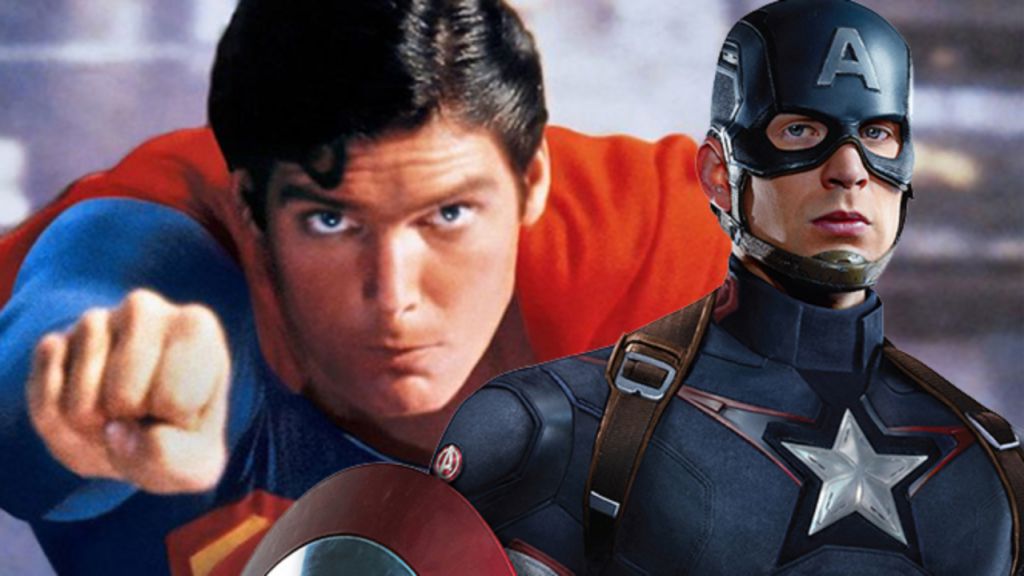 Speaking with Vanity Fair prior to next year's Avengers: Infinity War debut, Feige would cast his mind back to acquiring Chris Evans as Steve Rogers. Having already been under their wing for the Fantastic Four reboot, the filmmaker admitted that they already dismissed him off the list of candidates.

"Casting Captain America was super hard," he recalled. "I started to think, 'Are we not going to be able to find Captain America, and if we can’t, what are we going to do with Avengers? Is the whole thing going to fall apart? And, then, finally opening ourselves up to Chris Evans, who we had initially sort of just looked past because he was Johnny Storm in a Fantastic Four franchise. Then, bringing him in and showing him the artwork, showing him what was happening in this movie, and he took a weekend to decide."

Such has been Evans' affinity to the role, Feige likens the star to the late Christopher Reeve as DC's original Superman.

"He’s a reluctant star, but I think he’s become—and I’ve said this to him—for as amazing as all of our actors are at embodying these characters, every single one of them, he’s one that reminds me, alongside Christopher Reeve, as just like 'these are the characters.'"