At the head of Marvel, Kevin Feige is chief on all things creatively at the studio. From character development to movie scheduling and layout, he is the central figure that others listen to.

This week, Feige have an in-depth interview with French publication AlloCine and following hot off the success of DC's Wonder Woman, the journalists were keen to get his take on that reception. For many years he has been on a critical and commercial winner from Iron Man to Thor, Captain America, The Avengers and Guardians of the Galaxy.

Now DC have enjoyed the limelight via the Patty Jenkins creation, how would he respond? With a very humble and polite congratulations, naturally.

KF: Any Superhero Success Is A Win For Marvel Too 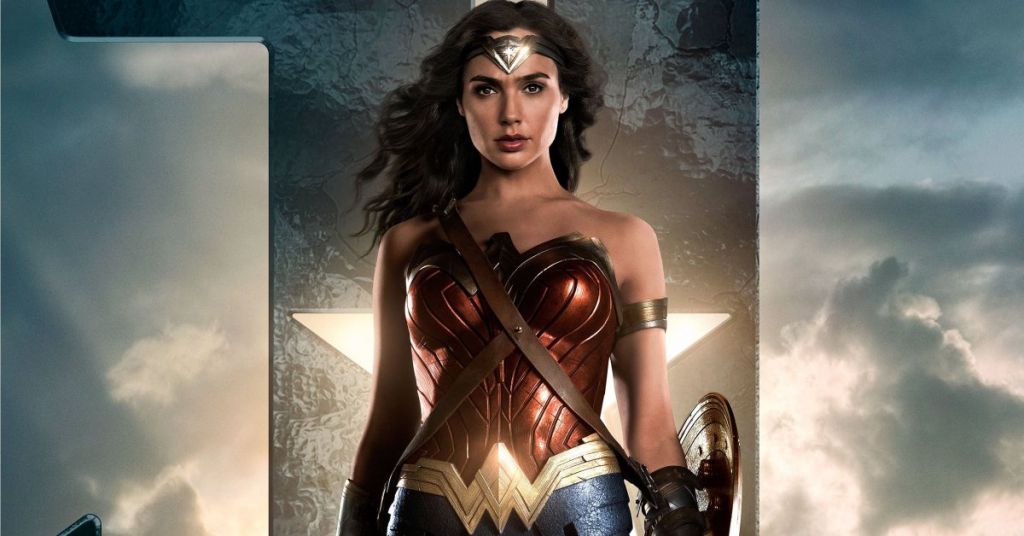 Doing his best to pour ice cold water on top of any division between the two mainstream superhero studios, Feige argued that the two do not see any competition for the corporate dollar or fans attention.

“There’s not really a rivalry. The rivalry is much more amongst the press, I think,” he stated.

Having seen their "non" rivals DC fall at numerous hurdles with the critically disastrous Batman v Superman: Dawn of Justice and Suicide Squad, this month's extravaganza Wonder Woman has changed the landscape to finally put a win in their column for the critics. For Feige, he feels a connection to their chief Geoff Johns and celebrates their glory just as much. Or so he says.

“Geoff Johns is a very good friend of mine. We grew up together in the business and recently celebrated Richard Donner, who we both used to work for. So, I applaud all the success he has. I really just look at it as a fan. When the movies perform well and are well received, it’s good for us – which is why I’m always rooting for them.”

Feige Points To Brilliant Blade Franchise as an R-Rated Reference

As the discussion progressed, Feige was pushed about an R-rated feature within the MCU. Having seen the PG-13 titles roll out with consistency, it would be Deadpool and Logan that offered a welcomed counterpoint to those installments.

Would he bite on more edgy editions? Almost.

"Not currently planning (R-rated movies), no, but it's not out of the question," he replied. "When I started at Marvel 17 years ago, the Blade franchise was doing very well. A lot of people didn't even know it was based on a Marvel character, because at the time, they sort of hid the fact that it was a Marvel character. So, not out of the question, but not something we're working on right now."