Iconic screenplay writer Aaron Sorkin is in the enviable position of having Marvel and DC fight over his services. The 55-year old revealed as much to Comicbook.com while on the press circuit for his 2017 directorial debut courtesy of the drama Molly's Game.

Sorkin was the brains and, more importantly, words, behind classic productions on the small screen including The West Wing and The Newsroom. As well as motion pictures from A Few Good Men to The Social Network and Moneyball. Delivering characters who perform some of the longest forms of monologue with a theatrical spin and fast pace has been his signature for decades. Now the competing superhero studio's want a piece of the action.

Sorkin: I Have To Start From Scratch With Comics 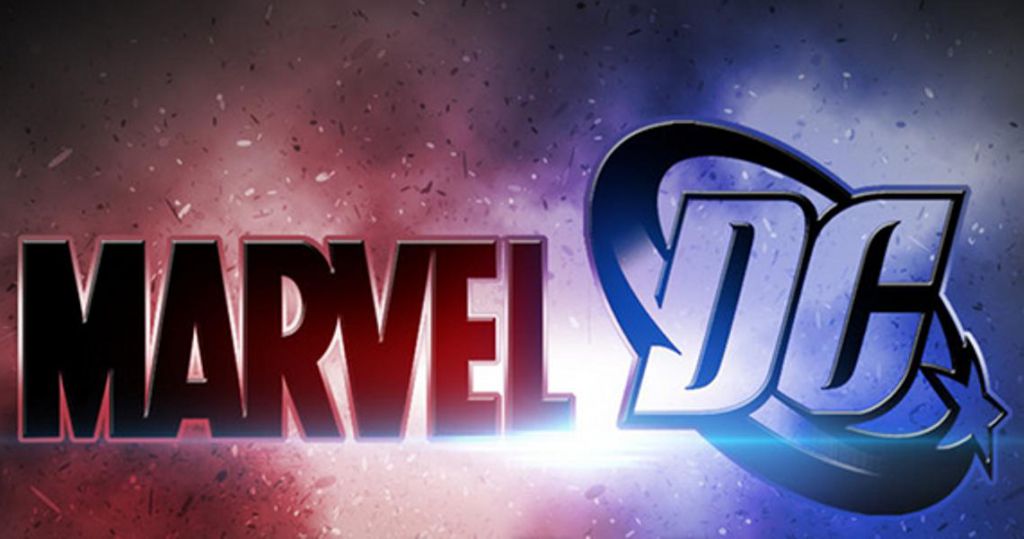 For someone who has experienced his entire career through the prism of drama, the idea that Sorkin would not be well versed in the superhero world should not come as a shock. But as his discussions with the studio's are taking place, he explained that he first must be presented with the right material before he can make a judgment.

“I happen to have meetings coming up with both DC and Marvel," he admitted. "I have to go into these meetings and tell them as respectfully as I can that I’ve never read a comic book. It’s not that I don’t like them, it’s just that I’ve never been exposed to one. So, I’m hoping that somewhere in their library is a comic book character that I’m gonna love and I’m going to want to go back and start reading from the first issue on.”

Molly Is Not Tabloid Fodder, But A Real Life Heroine 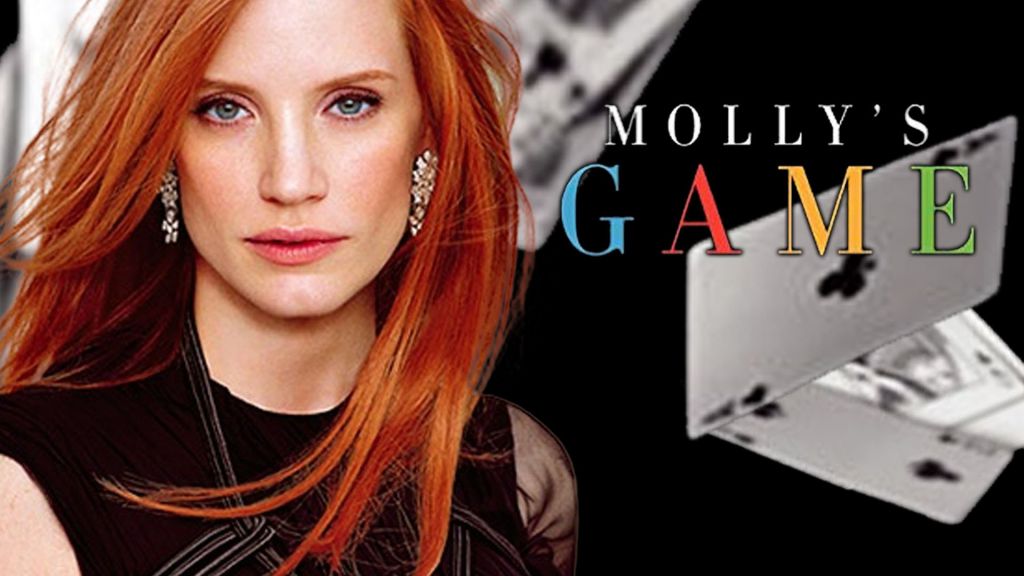 Based on Molly Bloom's memoir's Molly's Game: From Hollywood's Elite to Wall Street's Billionaire Boys Club and My High-Stakes Adventure in the World of Underground Poker, Sorkin discussed his upcoming title Molly's Game. A title that packs in quite the cast. With Jessica Chastain in the lead role alongside Idris Elba, Kevin Costner and Michael Cera, the writer-director said that he wanted to talk directly to the source rather than glean the narrative from the books.

"I love telling people stories that they only think they know," he remarked. "That's what I discovered talking to Molly. I read the book and then met with Molly. Within 15 minutes she was saying things like, 'Well what really happened was this.' This whole part of her life that isn't in the book, certainly isn't in the tabloid coverage of what happened and I realized this is a movie heroine. Which is to say, when given a choice between doing the right thing or doing the easy thing, where doing the easy thing keeps you out of jail or gives you millions of dollars, she did the right thing. She did the hard thing."