For M. Night Shyamalan, Glass is not just another movie or another project. This is the culmination of a world that he created back in 2000 with the hit thriller Unbreakable - a grounded superhero installment that pitted David Dunn (Bruce Willis) against Samuel L. Jackson (Elijah Price/Mr. Glass).

Then would come his 2016 surprise Split, a title that followed in much the same mold as that feature 16 years previous. When the end credits would reveal a connection between the two properties, it seemed a matter of time before a crossover would take place.

Here is where Glass is born, a picture that has just started production this week.

Shyamalan offered an update on social media last week where he explained that cast members Anya Taylor-Joy, Sarah Paulson, Samuel L. Jackson and Bruce Willis were linking up for rehearsals. Here he wanted to stress that the film will be big in concept, but small in execution and scale.

Just prior to day one of shooting, Shyamalan could not help but admit that this passion project had a lot riding on it. Amid a string of flops and missteps over the previous decade and more, this was a chance at redemption.

"About to go to sleep before the first day of shooting #Glass. Thinking about the incredible week of rehearsals we had & hoping for the best."

Can The Beast Be Broken? 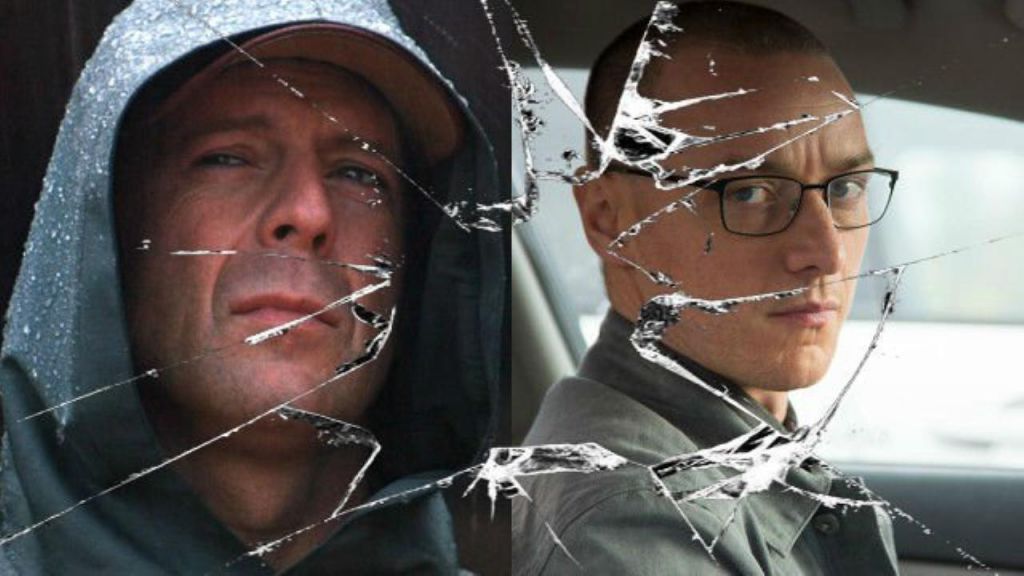 When Glass was slated back in May, Shyamalan talked about how a crossover would arrive through two very separate origin stories.

"All I can say is this: If Unbreakable was about a guy who is the only person who survives a train wreck, everyone dies and he doesn't have a scratch on him. How is that possible? That's a high concept, really cool story. And then this one (Split) is three girls get abducted by a person that has this disorder that he believes he's many people, and all of the different personalities are saying there's another personality coming to get them, it's called The Beast."

Unbreakable stars Spencer Treat Clark and Charlayne Woodard will be back as well as James McAvoy (Kevin Wendell Crumb) for the low budget blockbuster that is sure to make waves. While there is nothing known about the screenplay or general plot, it is expected to pit Dunn against Crumb with Glass orchestrating the duel.

But if Shyamalan has taught us anything, it is to expect the unexpected. Glass will open across the US on January 18, 2019.