The movie marks Steven Soderbergh's first since he announced his retirement with 2013's Behind the Candelabra. As far as the critics are concerned, he should never have left the scene.

A Heist Movie With Soul, Charm and Character 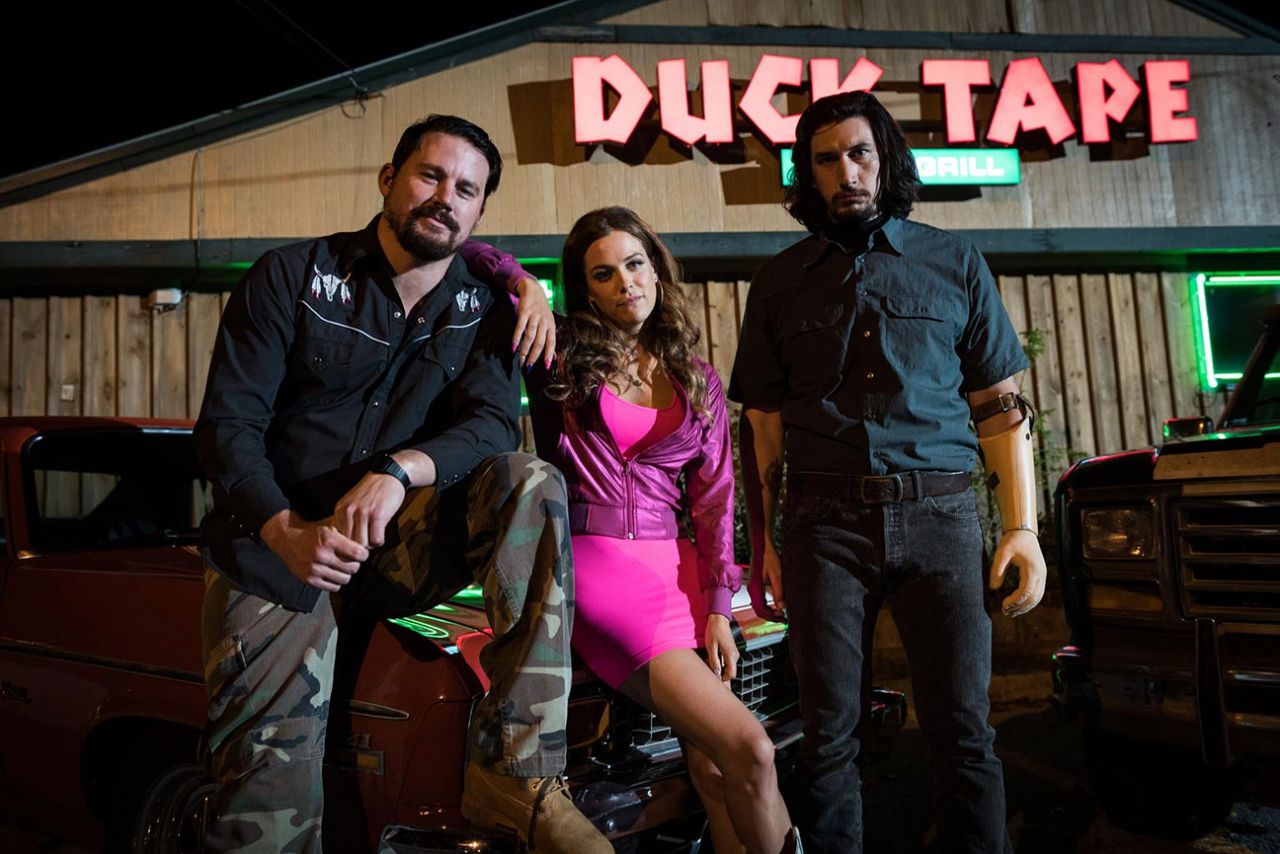 Alex Welch at IGN enjoys the performances of the Logan brothers, showcasing two misfits that are equally frustrating but loveable at the same time.

"With his latest directorial effort, Soderbergh has made a film that not only constantly pokes fun at its own characters and their lives, but finds a way to imbue each of them with a soul and heart along the way. Logan Lucky being a fun, slick, and cool ride shouldn’t come as much of a surprise to anyone who’s familiar with Soderbergh’s work. But the real trick of Logan Lucky is how it manages to make you fall in love with the very same characters it’s also so quick to make fun of."

Todd McCarthy at THR champions the chemistry between the leading acts. A scenario that does not always play out with comedies of this scale.

"Soderbergh has made the sort of breezy, unpretentious, just-for-fun film that scarcely exists anymore, one almost anyone could enjoy... The actors seems to be having a great time, however, and this proves contagious. Craig, Tatum and MacFarlane all find good comic grooves and stay in them... This is a good-times film that doesn't put on airs, dress to impress or pretend to be something it isn't. It just aims to please, and does a pretty good job of it."

Jordan Hoffman gives 4/5 stars for his critique at The Guardian and believes this title owes some gratitude to Soderbergh's other heist comedy franchise Ocean's. Yet the difference in class cannot be understated.

"Logan Lucky and Ocean’s Eleven would work as a wonderful diptych, similar at times, exact opposites at others. George Clooney and his band of career criminals wore fabulous suits and hung around slick airports in the world’s greatest sunglasses. Tatum works off a checklist of vague instructions and limps around unglamorous settings in an ill-fitting Charlie Daniels Band T-shirt."

Put simply, it is pure entertainment regardless of the over-the-top plot.

"It’s all wonderfully preposterous, but also endearing and gratifying." 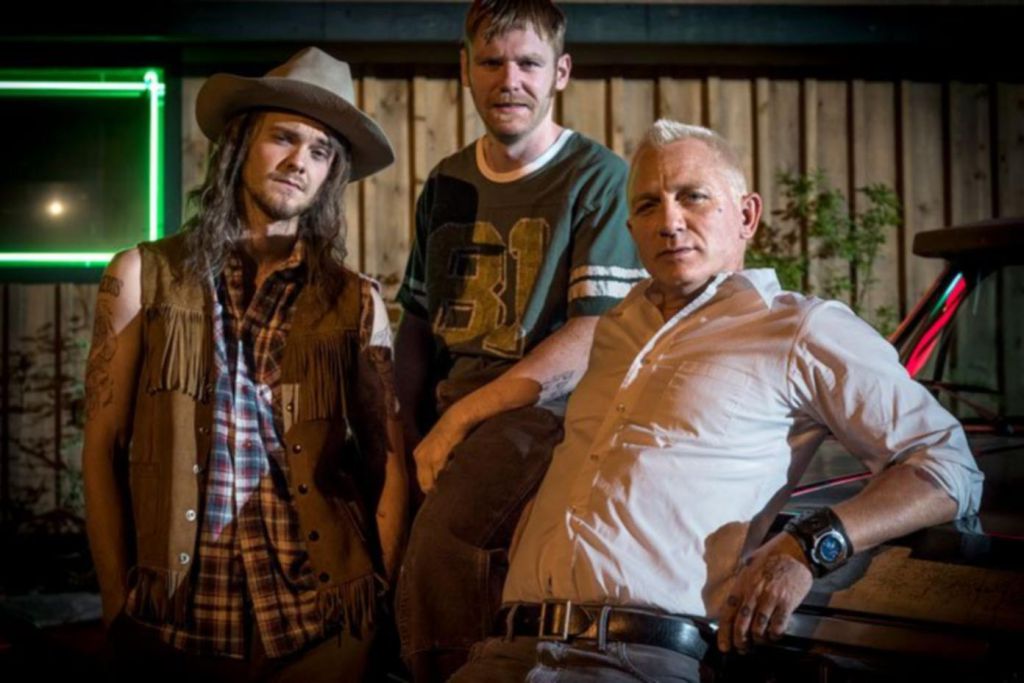 Variety's Owen Gleiberman could get used to a Soderbergh feature this time every year, never tiring of his tongue-in-cheek humor.

"The script, by Rebecca Blunt , exploits the Southern gift for turning something as basic as a series of freeway directions into a tall tale. And Soderbergh, directing his first feature in four years, plays, with an invisible wink, off the natural-born comedy of mile-wide drawls that veer from the charmingly folksy into a kind of good-ol’-boy theater... Logan Lucky is Soderbergh in mid-season form, and there should be a solid summer niche for a movie that’s this much ripsnorting fun."

Finally, Richard Lawson is a little cooler on the comedy in Vanity Fair. He sees it falling just short of another Soderbergh-Tatum installment Magic Mike.

"Much like Soderbergh’s offbeat, light-dark financial crisis film Magic Mike, Logan Lucky is easygoing entertainment that, on occasion, gently brushes up against its stiffer real-world framing. I’m not sure the film is as successful in doing that as Magic Mike is, but it still makes for an intriguingly toned film."