Among the pantheon of bad-ass female action stars, Linda Hamilton's portrayal of Sarah Connor arguably stands above all others. Starting out in 1984's The Terminator, the actress would showcase a frail, frightened and vulnerable character on the run for her life.

At the conclusion of that title, Connor would become a strong, powerful and independent woman who would be forever changed by her experience heading into the 1991 blockbuster Terminator 2: Judgment Day. Now according to THR, a 60-year old Hamilton will return to the franchise that made her a genuine Hollywood star.

26 Years in the Making For Hamilton

With a private event taking place this week, filmmaker James Cameron would be in attendance. Having transitioned from a director to a producer for the upcoming Skydance and Paramount sequel, the Avatar man would explain that his ex-wife will return to reprise her role in the Tim Miller picture.

"As meaningful as she was to gender and action stars everywhere back then, it's going to make a huge statement to have that seasoned warrior that she's become return."

Hamilton would happen to play Connor for a 1996 short film called T2 3-d: Battle Across Time before lending her voice uncredited in the 2009 installment Terminator Salvation. This news will have caught many off guard though, with the actress's last performance arriving with a low budget 2015 movie A Sunday Horse.

Sarah Won't Be The Focus of T6 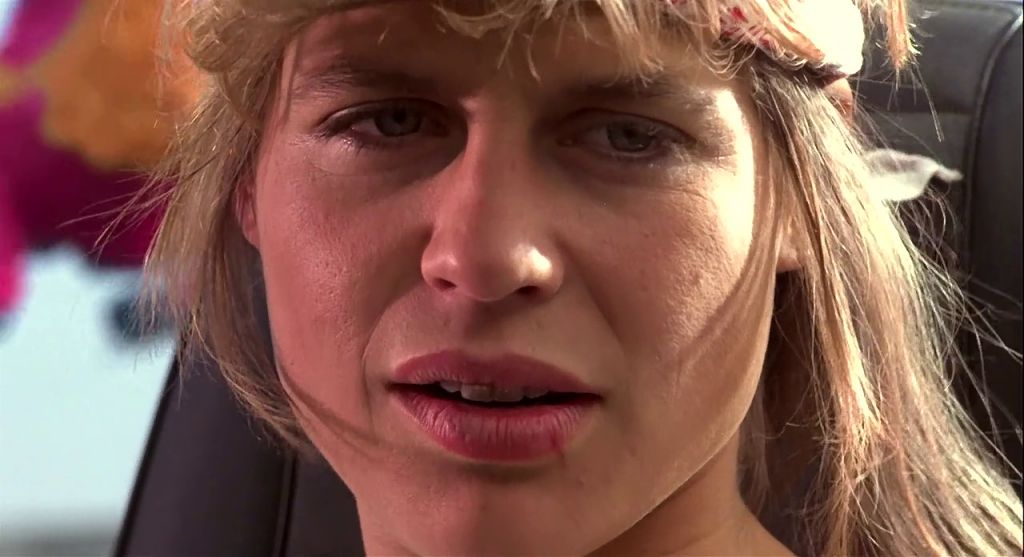 Making waves with his criticism towards Patty Jenkins and Wonder Woman, Cameron believes that the character of Connor was a trailblazer for strong female identities on the big screen. From his perspective, the casting of Hamilton at 60 is another important step and breaks a taboo of sorts.

"There are 50-year-old, 60-year-old guys out there killing bad guys, but there isn't an example of that for women."

While she was at the center of the first two features, Hamilton will only be a supporting cast member. Much like Arnold Schwarzenegger, Terminator 6 could be geared as a passing of the torch for a series that wants to create a new trilogy moving forward.

"We're starting a search for an 18-something woman to be the new centerpiece of the new story," Cameron said. "We still fold time. We will have characters from the future and the present. There will be mostly new characters, but we'll have Arnold and Linda's characters to anchor it."

Nothing has been intimated with Ed Furlong's John Connor as of yet. When Cameron reclaims the rights in 2018, production is expected to get underway quickly ahead of a potential 2019 debut.