A Knight Rider reboot is heading our way, but with whom and in what form remains in the air. According to Screen Rant, Weinstein Company have earmarked Jumanji: Welcome to the Jungle star Kevin Hart and Trainwreck's John Cena for a comedic remake on the big screen.

This plan flies in the face of what original lead David Hasselhoff has been promoting, with the veteran 80s and 90s television icon plugging for a gritty, grounded reimagining on the small screen. While nothing has been signed or officially agreed to, the divide between the two parties remains obvious.

Off with the Hoff as Studio Go For Funny KR Title 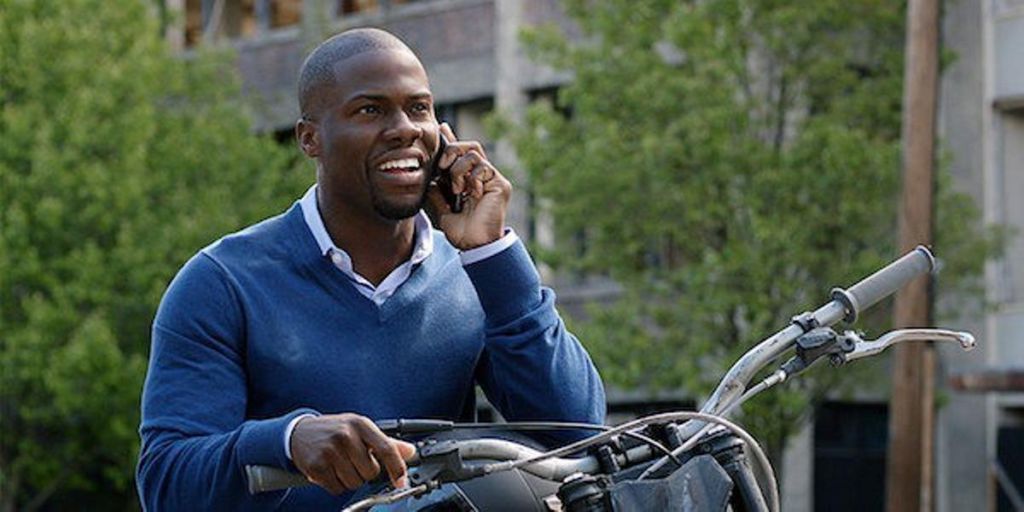 This report has linked Cena with the title role of Michael Knight, leaving Ride Along's Hart to voice the intelligent car KITT. Such a move would not go down well with 65-year old Hasselhoff, having discussed his plans with Guardians of the Galaxy Vol. 2 filmmaker James Gunn to cut away the parody and stick true to the source material.

"I've given some ideas to James for Knight Rider and he responded in a big way," he told THR. "If it does go forward, I don't want it to be spoofed like Baywatch or 21 Jump Street. Those films lose what it's about and you have to respect the fans."

Rider Reboot Can Be My Logan: Hasselhoff 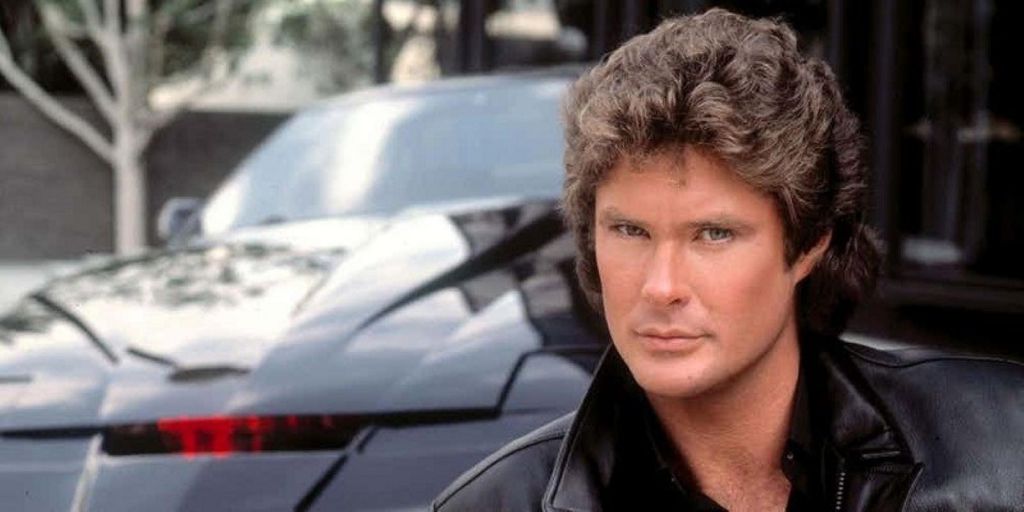 Meeting Gunn might have been enough for most actors looking to push their project further in the Hollywood realm, but the Hoff was not satisfied with that. As he spoke with Cinemablend about Knight Rider, he outlined how a dark, gritty television series could work with the help of Robert Rodriguez.

"I have met Robert Rodriguez," he recalled. "He does Dusk til Dawn and Machete. And I said 'You need to do Knight Rider.' Because he was doing a marathon of Knight Riders and he said 'Can we have a selfie!?' And I said, 'No, I don't want a selfie! I want to do the movie! I want to shoot the TV series! I want to bring it back and make it dark! Michael Knight comes back and he's pissed.' ... I hope it happens, and if it does, it'll be kind of like Logan. It will be dark. Hasselhoff as Michael Knight in 2017. Knight Rider. The saga continues."

Rodriguez has history transitioning into this territory, developing the Miramax Television show From Dusk till Dawn: The Series.

What do you think? Should Knight Rider opt for the comedy angle or would you love to see an aged, jaded Hasselhoff back in the driver's seat once more?