Kidnap Reviews: A Taken Knock Off That Is Mildly Entertaining

Halle Berry has not been a mainstream headline act for a couple of years now, and perhaps one of those reasons lies with her latest offering Kidnap. Having been in the works since 2009 before wrapping in 2014, it would take years for the thriller to earn a release in cinemas.

But for the reviewers, the wait has not been worth it. While Berry's prowess is on full display, she cannot overcome the obvious errors for this Taken-light picture. 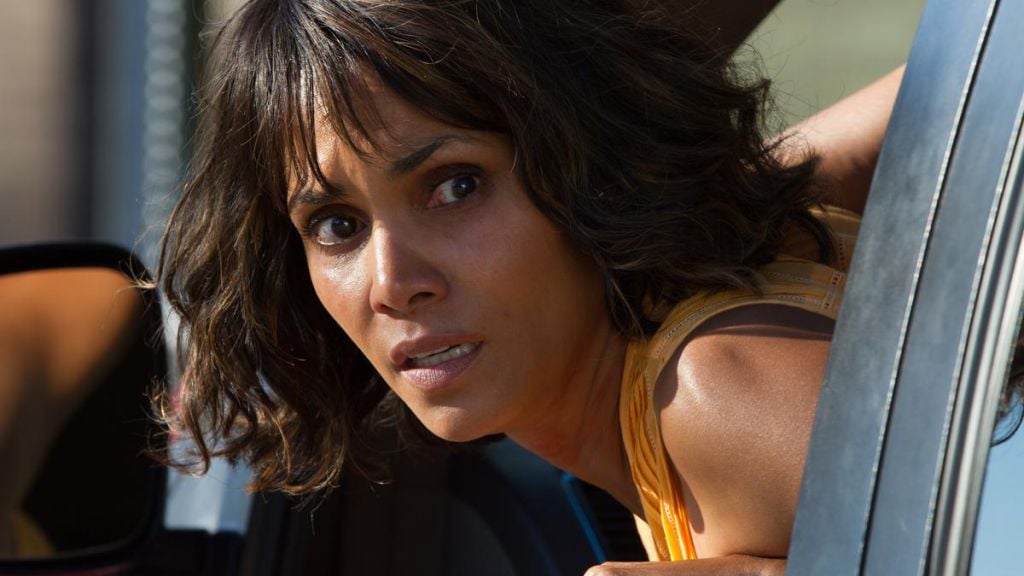 Teo Bugbee at The New York Times sees this as a "blunt movie" that approaches the frantic frenzy with aggression, yet it does not exactly pay off. This is all despite Berry's best efforts.

"It’s sometimes funny to watch Ms. Berry act out scenes of Karla’s frenzy — running at full speed with a limp, gingerly approaching a kidnapper’s lair with a gun she’s never used. But as a producer of the movie as well as its star, she approaches the task of playing this unhinged mother on the run with sincerity."

Meanwhile, Michael Phillips at The Chicago Tribune believes it takes some elements from a few movies of the genre.

"It’s a chase movie and, in intention, Kidnap is more like Speed than Taken. It comes down firmly on the side of vigilante justice and shots of Berry in extreme close-up, alternating with slam cuts to her foot hitting the gas pedal, followed by a shot of the speedometer hitting 60 or 80."

Having wrapped shooting back in 2014 amid a flurry of production setbacks, this was purely an exercise of physical and emotional endurance for the Academy Award winner.

"Call it a partial, tentative Liam Neesonization of her talents, though with director Prieto egging her on to exhausting levels of panic, the movie proves merely that it’s hard to sustain an extreme, wild-eyed stress level for very long."

A Comedy of Sorts With a Decent Pay Off 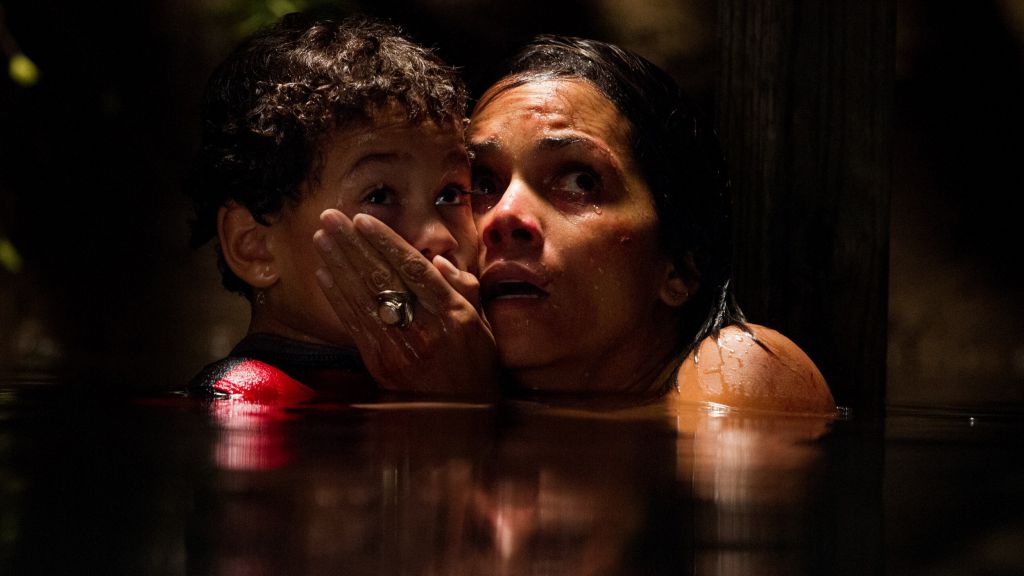 For IGN's Alex Welch, the narrative is eerily similar to a number of installments released over the previous few years.

"Kidnap is being promoted as the Halle Berry-led version of Taken, and it’s not hard to see why. The two films do, after all, share the same basic premise of a parent refusing to give up in their pursuit of their stolen child and the monsters who kidnapped them in the first place. Unfortunately, Kidnap is unable to live up to the action-thriller legacy of that earlier film."

But it does have value for the critic, providing a decent pay off towards the conclusion.

"Kidnap is by no means a good film. But its final half does manage to deliver some legitimately entertaining and savage action sequences, with the film’s final confrontation making for a surprisingly tense and prolonged number of minutes."

Finally, Mike Reyes at Cinemablend offers a 2/5 star critique for the movie, classifying it as an unintended comedy.

"Don't see Kidnap if you're looking for a thrill, but do see it if you're looking for a cheap matinee's worth of laughter," he argues. "Halle Berry deserve better and you can see it in every frame of this movie. While the material has failed her, she rarely stops trying to do her best with a bad film. Thinking about the movie this could have been only makes us sad. Thankfully, Berry soon will be seen in Kingsman: The Golden Circle, which hopefully will wash out the taste of Kidnap."

Kidnap is open in theaters.