Kevin Bacon recently sat down alongside John Lithgow for Variety's series Actors on Actors series and as the discussion progressed, the 58-year old went into detail about his preparation for the 1984 classic Footloose. Playing the part of the lead protagonist Ren McCormack, a renegade city kid who had to adapt to life in the rural surrounds of Bomont, the actor revealed that he mimicked the experience in real life.

Unbeknown to his co-star Lithgow (Reverend Shaw Moore), Bacon would attend the high school they were shooting on location (Payson High School, Utah) under the guise that he was an out-of-towner. While it only lasted for one day, it left a lasting impression that he used to his advantage. 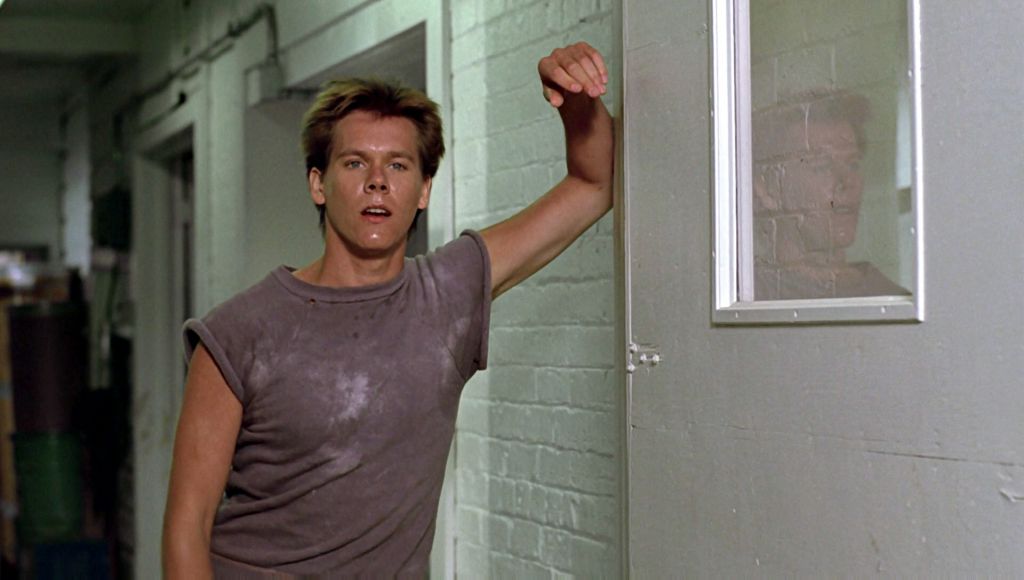 With 8 motion pictures on his CV by the age of 23, Bacon wanted to push the boundaries for Footloose. This would be one of the first times he would be front and center for a film and he decided on a bold course of action to study his character.

"I was 23-years old and I was afraid that I was - that I was going to be unable to pull off - I think it was going to be a 17-year old high school student," recalled Bacon. "I hadn't been to high school for many, many years. So I got them to check me into a local high school visiting - not visiting - as a student that had just moved into town. I basically got them to create my character's life in the Provo High or whatever it was. I went and had that same experience for a day. The only people that knew I was an actor was the principal and maybe the guidance councillor or something. Teachers didn't know. Students didn't know. Which was my idea."

Despite his fame and self confidence, it was a serious shock to the system.

"It was terrifying and I got a real insight into - literally - how to play this part," Bacon admitted. "I had this idea, since I grew up in the city, the idea was like - if I grew up in the city and had to go to a small town country school, I wouldn't be afraid because I grew up on the streets and am a bad ass, you know what I mean? That lasted about 5 seconds (laughs). I was a stranger in a strange land. It was exactly like the movie."

Crew Swoops In To Save Kevin's Bacon 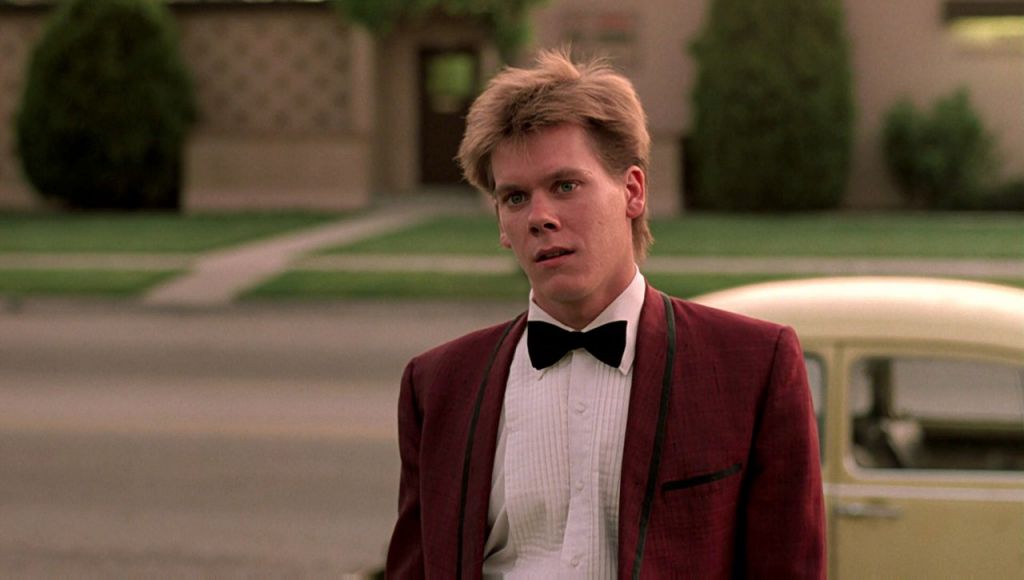 He might of had a degree of fame and acclaim that most by 23 had not enjoyed, but life in a Utah high school would bring Bacon crashing back down to Earth with a thud. Fortunately for him, the production crew would arrive on the scene to make his 7-hour visit a short one.

"Some kids gave me a hard time, made fun of me, made fun of my hair, my clothing. I was dressed (to) look like the character. Some of the girls giggled and formed little groups and would like whisper about me. There was a kid who was exactly like Chris Penn's character (Willard Hewitt) who took pity on me. 'C'mon man I'll show you around,' you know. The teachers were very - one of my teachers was like a history teacher or something - not very welcoming. They were like 'who is this punk coming into school late in the year?' I was only there for one day. At the end of the day the crew showed up because that's where we were shooting - it was the same high school and I was like 'Thank God you're here!'"