July 2017 marks the 26th anniversary of the 1991 smash hit Point Break. Regarded as a cult classic that would be revered for decades, the Kathryn Bigelow action drama showcased stunning visuals meshed with an engaging narrative to push her career and those in front of the camera onto bigger and better things.

As Keanu Reeves reflected on this picture at the Toronto International Film Festival, the 52-year old outlined how it changed the lives of those that watched it, as well as his own. 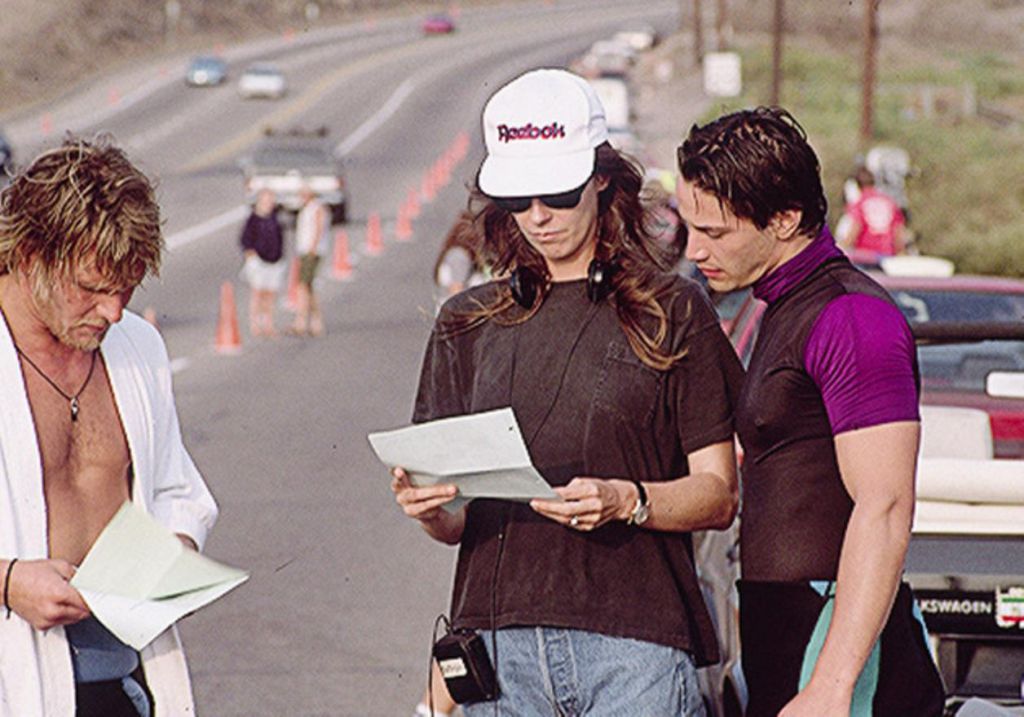 While Bigelow had a handful of credits at this juncture, creating films like Blue Steel and Near Dark, Reeves saw a visionary who pushed the envelope. It was no surprise for The Matrix star that she would go on to helm an Academy Award winning movie via The Hurt Locker in 2008.

"Kathryn pushed everyone on the picture," he recalled. 'She wanted the audience there. Like, what you're reacting to, in terms of the intimacy, the present-ness that the audience feels in that chase sequence, they used a tool which hadn't really been used much at the time, which was called a pogo cam. Steadicam had, of course, been used for awhile, but this was like a pogo cam, which was like a snorkel lens and then rolling film, but it was just so they could keep up, because she wanted it at pace. You know, oftentimes, you'll see people running in movies and it's like, 'They're running!' Like they have to pretend to run, but the background is kinda going... but she didn't want that. She wanted people surfing, driving, flipping and running, and she really pushed the cinematographer and the crew all the time, like, 'Let's go.'" 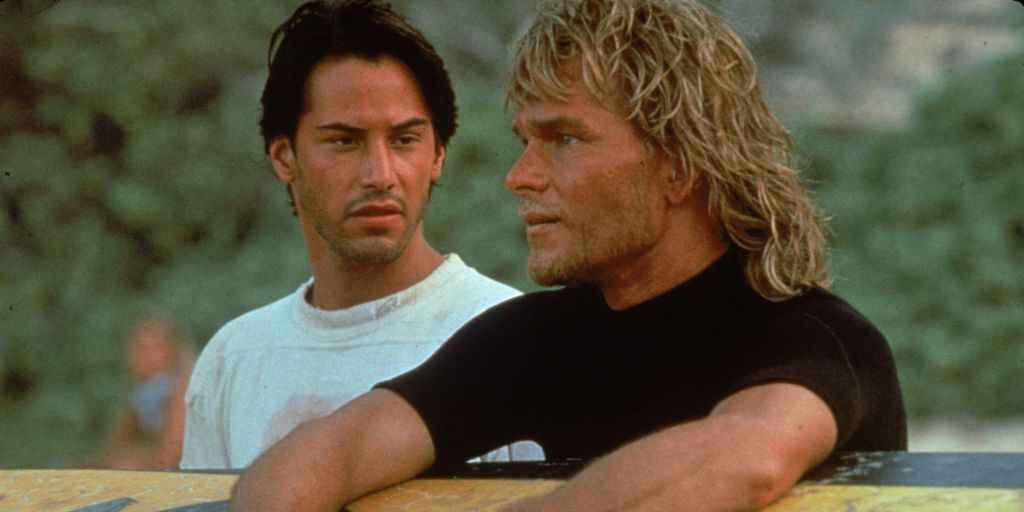 Yet it would be his chemistry with the late Patrick Swayze that encapsulated the cat and mouse game to make the experience all the more enthralling. Unbeknown to many outside the production, his dedication to stunts went above and beyond, to the point where lawyers had to be involved.

"It's amazing and it's always lovely to see Patrick Swayze, and he was really cool. He had such a great support, being such an experienced action actor, and actor, he was really like, 'Come on, Reeves. Let's go!' I mean, he was jumping out of airplanes during the course... because, if you recall the picture, you know, at the end, you see him doing all of these flips in the sky, and he really was Bodhi. He ended up getting all of the guys who were part of the team, the bank robbers, and they were jumping out of airplanes. Eventually, the film company gave them a cease and desist order, because Swayze had over 30 jumps, while he's making the movie."