Justice League Dark is one of the more unheralded spinoff films on the DCEU slate, but with an announcement at San Diego Comic-Con this year that the movie would be going ahead, excitement was beginning to build. Now Variety reporter Justin Kroll has outlined on social media that the project has stalled, seeing a number of unnamed directors enter Warner Brothers studios only to leave the executives feeling underwhelmed by their respective pitches.

Doug Liman of American Made and Edge of Tomorrow fame had walked away from the title, leaving the studio to search for someone interested enough in the material. 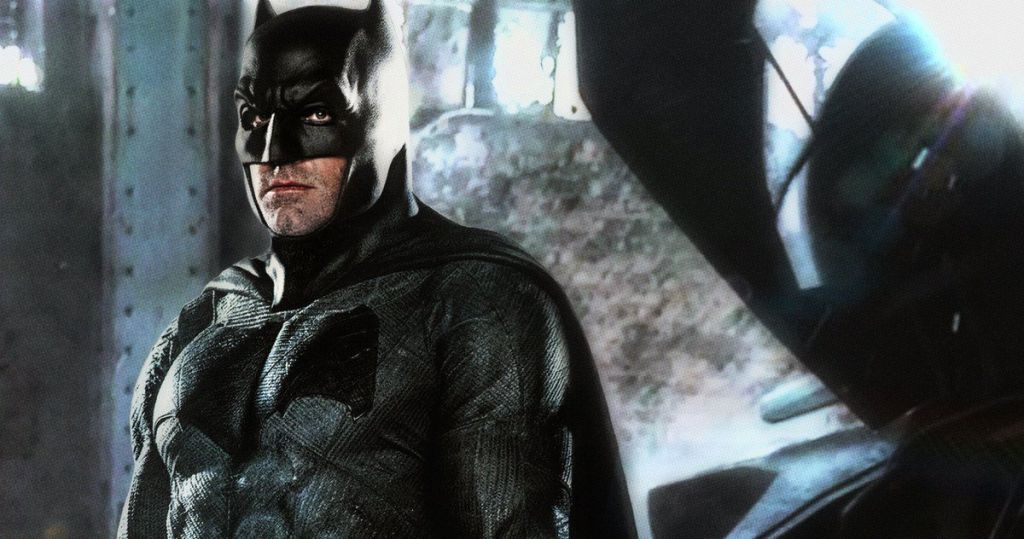 Earlier this week, Matt Reeves made headlines when he intimated that his standalone feature The Batman would fall outside of the DCEU spectrum.

"When they approached me, what they said was look, it's a standalone. This isn't part of the Extended Universe," he remarked. "I want to do my version of Batman and if that's exciting to them, which so far everything we've talked about is, then that's incredibly exciting because that means, wow, we're going to do something we're all excited about."

Not exactly walking back that statement but making a clarification, he said that his definition of "standalone" simply meant the absence of any crossover material. His movie will still be based in the world created by Zack Snyder and co.

"OF COURSE Batman will be a part of the DC Universe," Reeves posted on social media. "Batman will be BATMAN. In my comments from a while back about not being a part of the DCEU, I was talking about The Batman being a story specifically about Batman... not about the others in the Universe. That it wouldn't be filled with cameos servicing other stories - that it would be a BATMAN story."

Joss Is a Justice League Joint Partner, Not a Rogue Filmmaker: Gadot 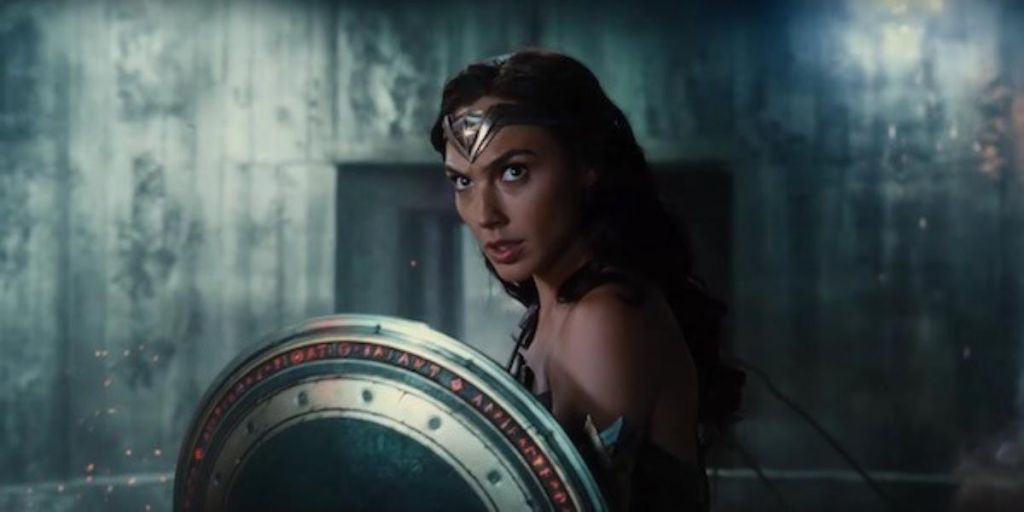 Surpassing the $800m mark at the global box office, Gal Gadot can revel in a picture that smashed all preconceptions and expectations for Wonder Woman. Reflecting on her achievement with Rolling Stone, the actress admits that she invested more in the blockbuster than ever before alongside Patty Jenkins.

"I didn't want to play the cold-hearted warrior. We didn't want to fall into the clichés," Gadot stated. "It was almost emotional, because we were so united in our desire to make something so delightful that people didn't mind also talking about this deeper issue. Strength is not something you can fake."

Fronting up again as Diana Prince for Justice League, the 32-year old argued that the introduction of Joss Whedon as director changes nothing about the title. As far as she is concerned, everything remains on course from Snyder's vision.

"Look, Joss, to my understanding, was Zack's choice to finish the movie. And the tone can't be completely different because the movie was already shot. Joss is just fine-tuning."