How different Christopher Nolan's Dark Knight universe could have been. The British director offered the part of Bruce Wayne/Batman to non other than Josh Hartnett before the actor opted to go down a different path prior to the 2005 blockbuster Batman Begins, a title that would take Christian Bale to great heights.

The 38-year old Minnesota native this week explained his unusual decision to the Associated Press, giving his thoughts on why he would rather take on a low key romantic drama in the form of Mozart and the Whale. This would not be the first superhero leading role he would turn down, but given the incredible success of the franchise, the choice seems all the more bewildering.

JH: I Do Regret Saying No To Nolan 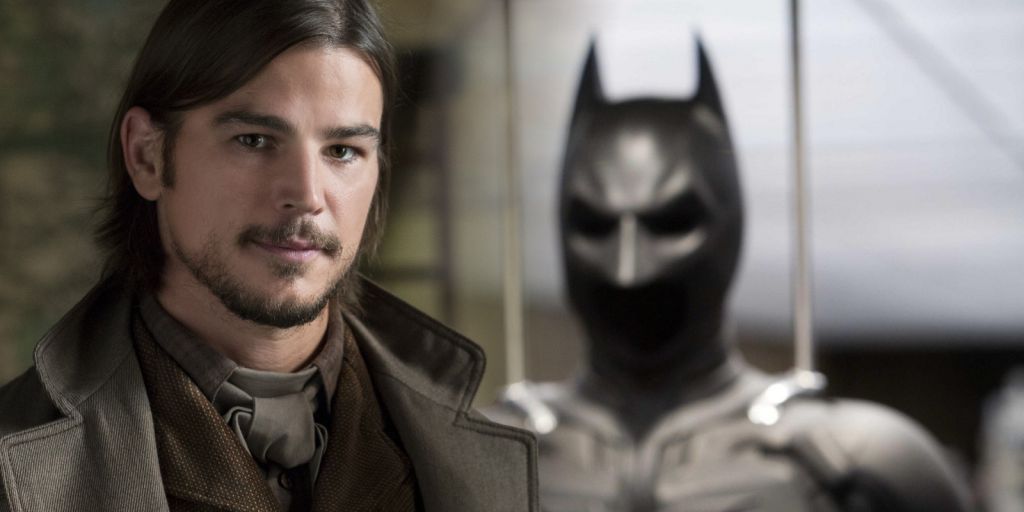 Hartnett has been an ever present in Hollywood since breaking out in the 1998 horror installment Halloween H20: 20 Years Later. That gave him the platform to star in such features as The Virgin Suicides, Pearl Harbor, Black Hawk Down, 40 Days and 40 Nights, Sin City and 30 Days of Night.

Regarded as a mainstay in the horror genre courtesy of his role in the television series Penny Dreadful in the part of Ethan Chandler, Hartnett would opt out of playing Spider-Man and Superman. Yet he now admits that Batman can be added to the list.

"I would welcome the opportunity to be in a relationship with a great artist in our film culture, no matter where they're making films," he said of Christopher Nolan. "For instance, I think my regret mostly was not forming the friendship or the creative partnership with that director, more than it was (not) doing Batman."

Josh Reflects On His Creative Gamble 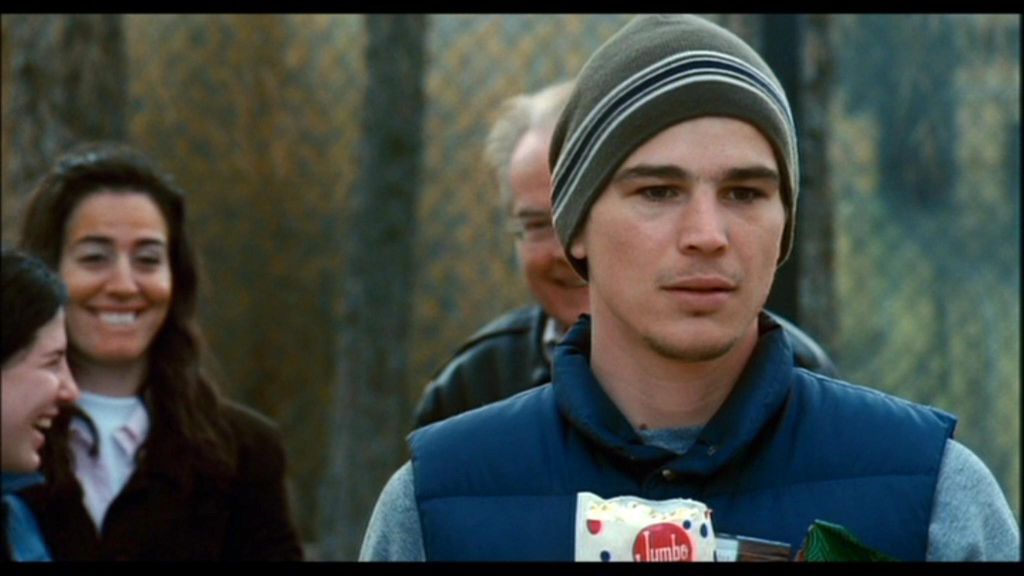 Fresh from a run of big budget action hits, Hartnett had an appetite for change in 2005. Mozart and the Whale would be an unmitigated disaster in box office terms, making a shockingly poor $84,447 return from their $12m budget.

Not only would Millennium Films have regrets about that experience, but surely the star of the show would have been better off saving Gotham City over three separate occasions? Hartnett was not kicking himself, outlining what his thinking was at the time.

"It wasn't about not doing studio films," he recalled. "At the time, what I was interested in was - the film that I did instead of that film was a tiny film about a guy with Asperger's Syndrome, falling in love with a woman with Asperger's Syndrome. It was a true story, Mozart and the Whale. It was more a question of what I wanted as opposed to what I didn't want to do, and I always try to look at things that way."