In 2017, being a headstrong director that ventures forward with a creative vision can be dangerous waters to navigate. Take one look at fired trio Christopher Miller, Phil Lord and Colin Trevorrow with Lucasfilm and Disney as a case in point.

Yet 32-year old Jordan Vogt-Roberts is a man that has a goal in mind and when he is allowed to manipulate his own world with interesting characters and a budget to play with, he gets results. Following the success of Kong: Skull Island, the filmmaker sat down with Collider to outline his plans for Metal Gear Solid and what is in store for the MonsterVerse down the line.

MGS Creator Told Me To Look Beyond Fanfare: Vogt-Roberts 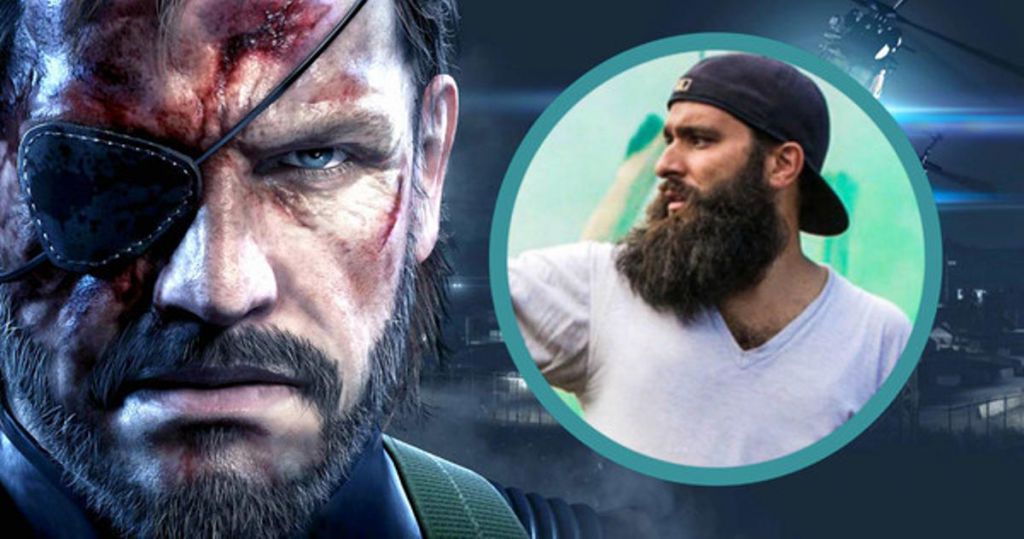 With a 2018 installment of Tomb Raider on the way before a Mortal Kombat reboot takes place, the video game adaptation genre is in the middle of a rebirth. As Vogt-Roberts was quizzed about his plans for the action-adventure stealth property, he indicated that fans of the game will be kept in mind.

"Well, look," he contemplated. "On one hand, I’m trying to make a game that Metal Gear fans who are so passionate say, 'That’s my Metal Gear. I’m so proud that this is on screen. I’m so proud it’s on screen this way. This is exactly what I knew it could be a movie. When I first played Metal Gear or when I first played Metal Gear Solid' or whatever they got in the franchise when they were a kid playing that game, the movie they saw in their mind, I’m going to make that."

Yet is is clear that those demands will not be all-encompassing, taking advice from the best source possible - Metal Gear creator Hideo Kojima.

"On the other hand, it’s a tricky thing where I just gave an hour-long talk with Kojima at E3 and I asked him point-blank in front of an audience, because we had a long conversation about him and film and I said, 'What would your advice be to me? What would you have to say?' And he said, 'Do what I would do. Betray your audience,' which is just such a Kojima thing to do. I want to be very respectful to the canon. I want to be very respectful to the characters and the story, but it will not be a pure adaptation, necessarily, of one of the games." 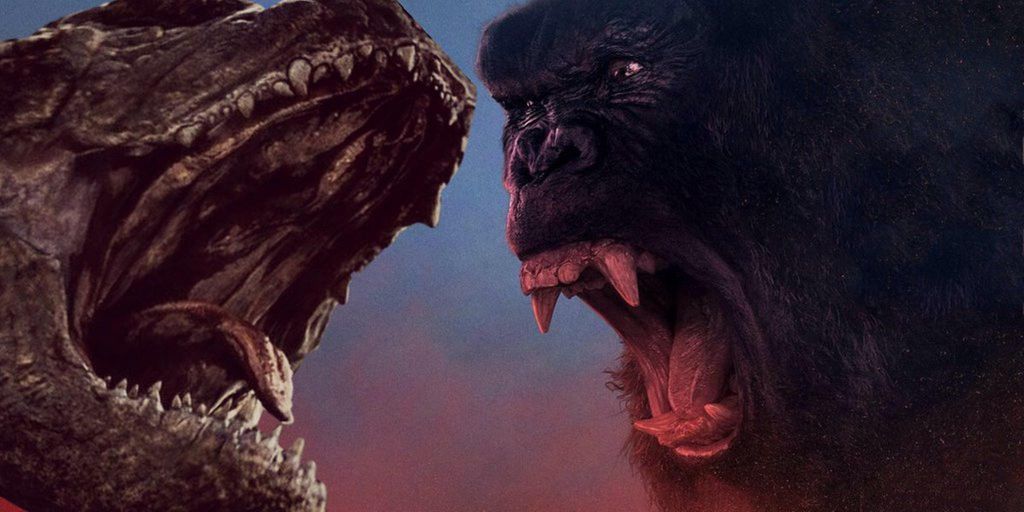 Having Metal Gear Solid among a number of other projects to deal with, the idea of fronting up for the 2020 sequel Kong vs. Godzilla was too much to think about. As Warner Brothers offered the slot to Adam Wingard, Vogt-Roberts was at peace with the decision given his respect for the character he had crafted this year.

"Talking to Adam made me so happy because he, in particular, really understands the kind of anime, manga, mech sensibility that I was trying to bring to Kong," he remarked. "He gets that and that was something that I fought so hard for and was so difficult to sort of realize to life through concept to execution with ILM. That’s one of the things I’m most proud of with him. I think he truly gets that and he truly wants to lean into this version of Kong that kind of was borne from my crazy and stupid video game brain."

Has he given his fellow director any advice with the crossover blockbuster?

"He’s got plenty of freedom to sort of play around with how he wants and to play around with," he replied. "I always joke that my Kong was kind of like a character in a Shane Black movie in the sense that he just gets beat the f*** up by the end of the movie. He’s just battered and scarred, and so he’s got that kind of reluctant protagonist vibe to him. I think Adam’s willing to take that anime thing and do what he needs to do as he squares off with Godzilla."