How could a Halloween property been made without John Carpenter's blessing? The upcoming sequel has a lot of fresh blood coming in the form of director David Gordon Green, writer Danny McBride and producer Jason Blum, but the veteran is still said to be pulling the strings behind the scenes.

As Blum sat down to have an exclusive chat with ComingSoon.net this week, he outlined how the influential horror icon continues to a powerful presence by overseeing much of the movie. This is a feature that will see Jamie Lee Curtis reprising her role as Laurie Strode, returning to the scene of Michael Myers and the slasher franchise that was born in 1978.

Blum: Nothing Happens on Halloween Unless JC Signs Off On It 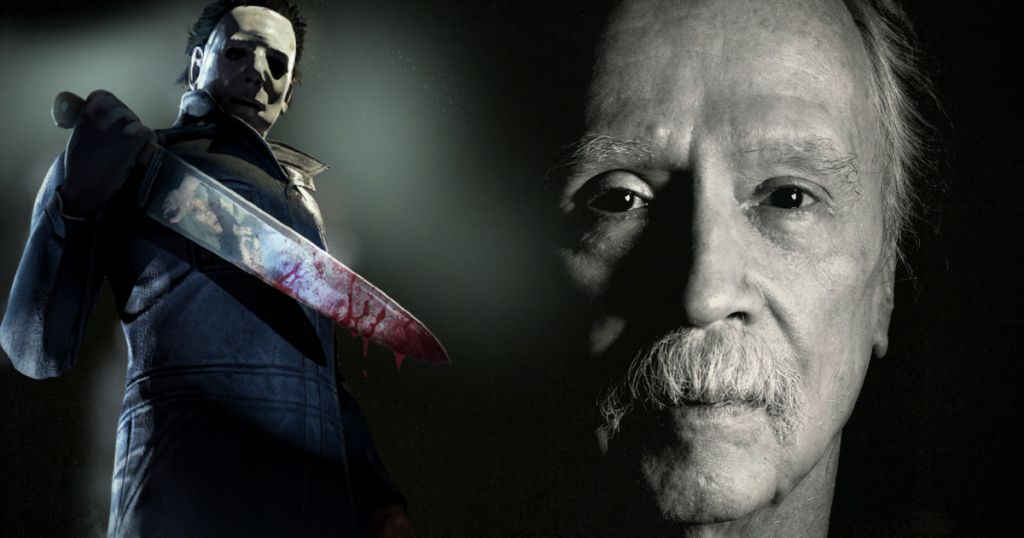 Acting as an executive producer with Malek Akkad, Carpenter was brought into the fold from the cold, as Blum tells it.

For Blum, there was no sense of obligation. This was the new team seeking his experience and expertise.

The hiring of Gordon Green raise a few eyebrows with the Pineapple Express director usually accustomed to the stoner comedy genre. Blum jumped to his defense, saying the craft can be applicable across the board. 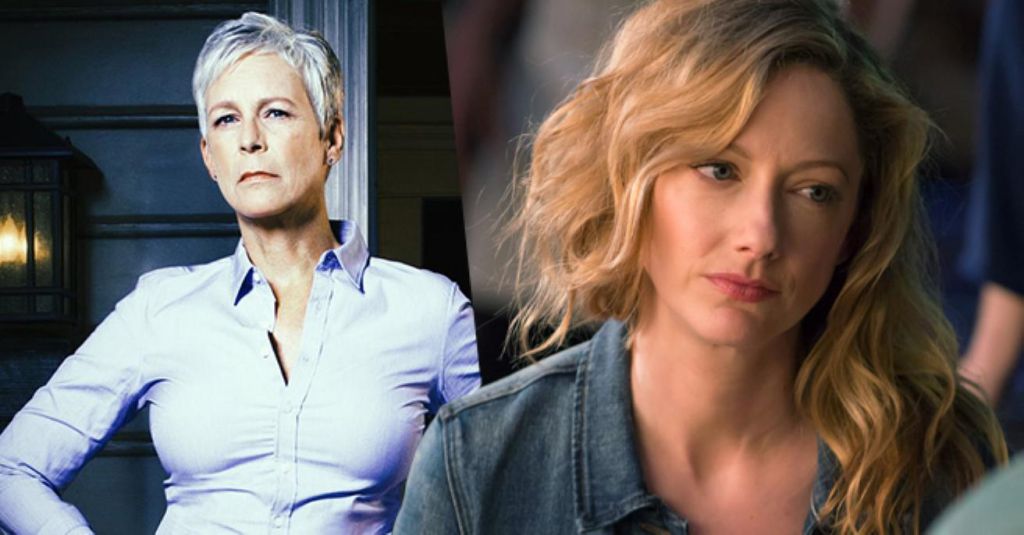 According to Deadline, actress Judy Greer is in talks to play the role of Curtis' daughter Karen Strode. This comes as something of a surprise, not because of her credentials in the business, but her closeness in age (42) to the 58-year old lead.

This casting might be the passing of the baton, as the official synopsis reveals this picture will be Curtis' last in the series.

"Jamie Lee Curtis returns to her iconic role as Laurie Strode, who comes to her final confrontation with Michael Myers, the masked figure who has haunted her since she narrowly escaped his killing spree on Halloween night four decades ago.

"Master of horror John Carpenter will executive produce and serve as creative consultant on this film, joining forces with cinema’s current leading producer of horror, Jason Blum (Get Out, Split, The Purge, Paranormal Activity).  Inspired by Carpenter’s classic, filmmakers David Gordon Green and Danny McBride crafted a story that carves a new path from the events in the landmark 1978 film, and Green also directs."