Months leading into the December 15 premiere of Star Wars: The Last Jedi, the only chance the media can get to ask questions about the blockbuster are through different cast members. With the Disney ensemble bringing aboard a staggering amount of talent, it is opportunities like John Boyega out promoting his latest title Detroit where the actor can be quizzed about the latest details.

Speaking to Entertainment Weekly, the 25-year old Englishman indicated that the 2017 feature will work as a means of introducing fresh characters and by extension, branch out the universe that we have come to know and love. It appears as though the Rogue One and Han Solo spinoffs/prequels could become the new normal for the franchise.

JB: These Will Be Stories To Last a Lifetime

Seeing filmmaker Rian Johnson fill the shoes left by J.J. Abrams from Star Wars: The Force Awakens in 2015, Boyega sees the director as an agent for change. This is about going big or going home.

"What people fail to understand sometimes is that the success of these stories that will stay with us long-term is to bring new ideas, is to expand the universe," he outlined. "So we can have new stories, new people, just a different perspective is awesome. (Rian) had a chance to really go crazy, and I'm a big Star Wars buff so certain things I saw I was just like 'Well, that's a first.' And that, for me, is really cool to experience."

Fortunately for the Londoner, his character Finn ties in perfectly with his own personality. He could last the journey for a number of movies yet.

“During the auditions I found that my niche for this character was definitely in the more humor and fear,” recalled Boyega. “So he just represents us in the film — just finally having a Star Wars character that goes, ‘This is really dangerous.’ Finn is a part of myself, just magnified a tad. And it was fun to do that. It was just hilarious because while Rey is handling all the stress of life, I get to just run around and do all the cool stuff and say all the cool lines and have fun.” 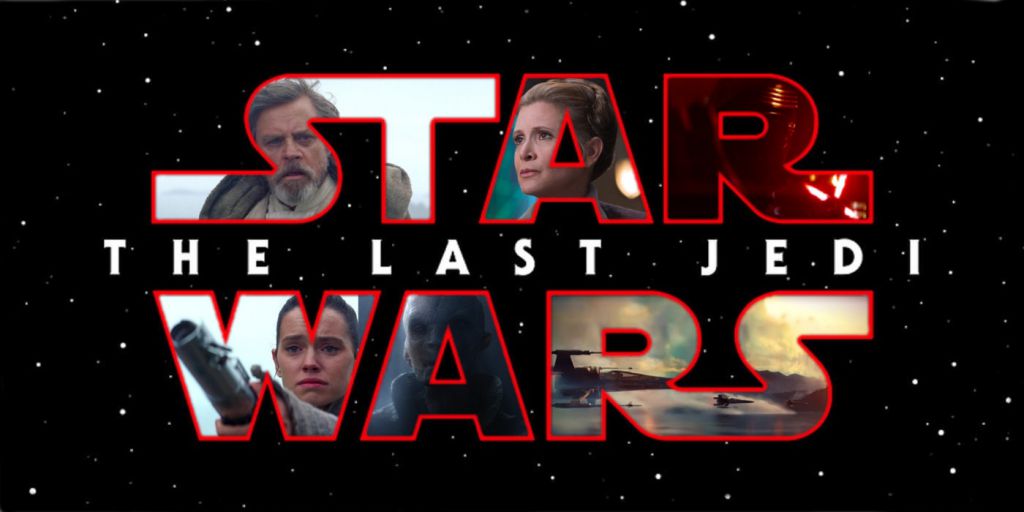 Such is the joy Johnson brings to the team, Boyega compared him to the fat and jolly Santa Claus on the North Pole. Much like St. Nicholas, he will be delivering the goods in December.

"Being a different person comes with a different energy, a different perspective, and Rian definitely has his own unique style. Rian is just fun. Rian is just a fun guy. I have a feeling he is Santa Claus. I think Santa Claus is a part-time director when it comes to December. He grows out the beard then does his thing, because he just so giving, he's cheerful on set, and it's always a fun time."

For all the love and admiration for Johnson, Boyega can not compute his choice in music.

“I have to say, I hate his playlist on his iPhone. He has the country version to every great hip-hop song ever made and I don’t understand where he got that from. It’s treachery. It’s blasphemous. Apart from that, he’s amazing.”