The circus to find a director for Suicide Squad 2 grabbed many of the headlines in 2017, with even Mel Gibson reportedly in the frame at one stage. With DC and Warner Brothers having settled on Gavin O'Connor as David Ayer walked away from the franchise with a sense of regret, star Joel Kinnaman believes that the sequel will be a priority for executives as they attempt to salvage a property that is sitting on a Rotten Tomatoes ranking of 26%.

The comic book series has struggled since the flop that was Justice League, yet such has been the pulling power at the box office, the critical reception metrics have not been enough of a stumbling block to prevent further installments. As Kinnaman spoke with Collider as his Netflix series Altered Carbon premieres for subscribers and streamers, the Swede is adamant that lessons will be learned from the mistakes of 2016.

Kinnaman: Lightning Was Lost as WB Reboot The Squad 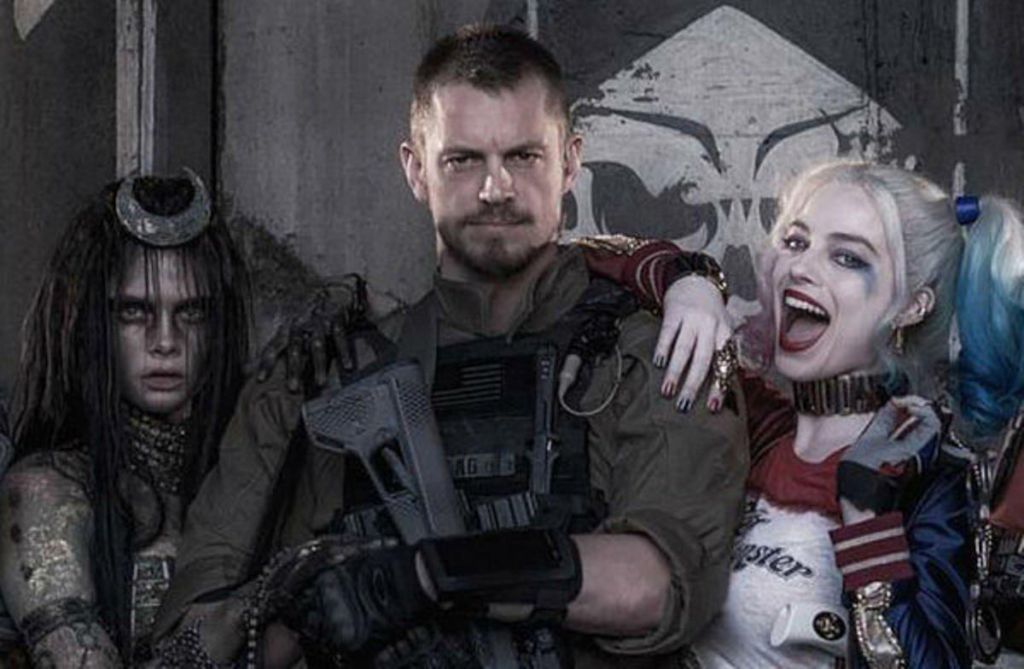 Playing Colonel Rick Flag in the first of the spinoffs, Kinnaman's character would be derided by critics for being used as a tool for exposition purposes. Simply telling the audience which bad guy was who and what their powers were, the actor saw enough to stay encouraged while admitting that the final act was not up to scratch.

"I just know that they are working intensely on it," Kinnaman remarked. "I know it's a big priority at Warner Brothers, but it's an equally big priority to get it right. We all felt that we had lightning in a bottle, in a way, and it partly got away from us, a little bit. It's really important to harness everything that was great about it, and then fix what didn't really work. So, I know they're working on it, and we'll see. I'm very excited to read something, but I don't have any new information." 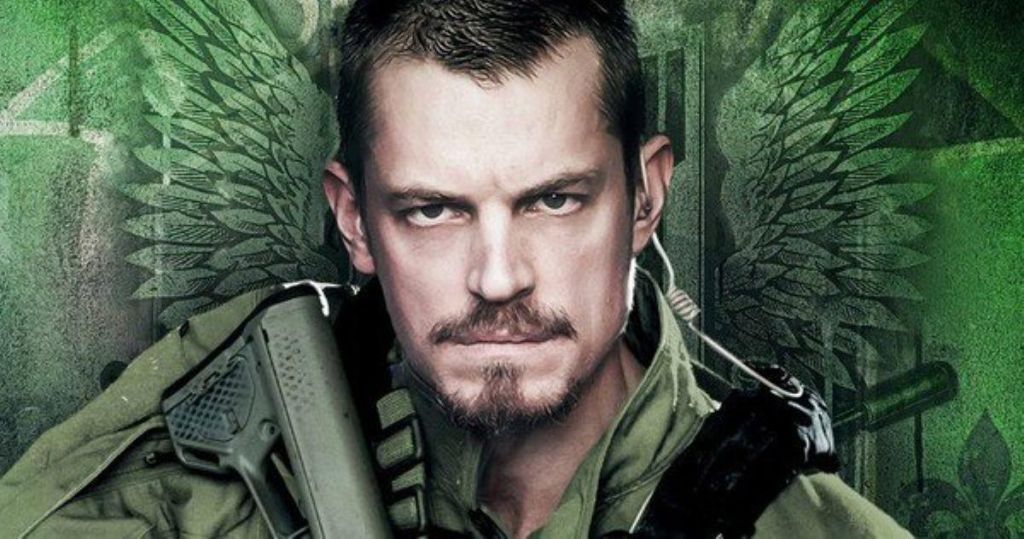 Looking forward to what O'Connor has in store, the 38-year old House of Cards star agreed with the consensus that Cara Delevingne's character Enchantress transitioned a hardline story into a supernatural extravaganza that diminished what was set-up to begin with.

"I think the characters are so extreme, so I think it could be more effective if we were seeing them with maybe less sorcery," he stated. "I think that the characters become more extreme if you see them in conjunction with more real people."

So has Kinnaman had talks with the new director yet?

"Yeah, I talked to him a little bit," he replied. "I’m very excited that he’s on board. I think he’s a great choice. I’m really looking forward to seeing what they come up with."

Suicide Squad 2 is slated for a 2019 release date, with IMDb identifying Dwayne Johnson as someone who is rumored to play Black Adam in the sequel.