How Jigsaw Establishes Saw 9 With Potential For Sequels and Prequels

The Saw franchise has continued to last the distance despite a 2017 title that flattered to deceive with critics and many moviegoers. Yet with a limited budget of $10m budget per film, there is almost no chance that any installment will fail to make money - ensuring that Lionsgate and Twisted Pictures have enough scope to continue the series.

Brothers and co-directors Peter and Michael Spierig recently sat down with Screen Rant to discuss their 2017 feature Jigsaw, a movie that many considered to be over-the-top and even "revolting" in some quarters for its excessive violence. Whilst they will be handing the reigns over to a new filmmaker or filmmakers, they see their addition to the franchise as a platform to delve into character backstories, even if those characters did not survive the bloodshed.

Unexplained Character Arcs Will Establish Saw 9 and Beyond 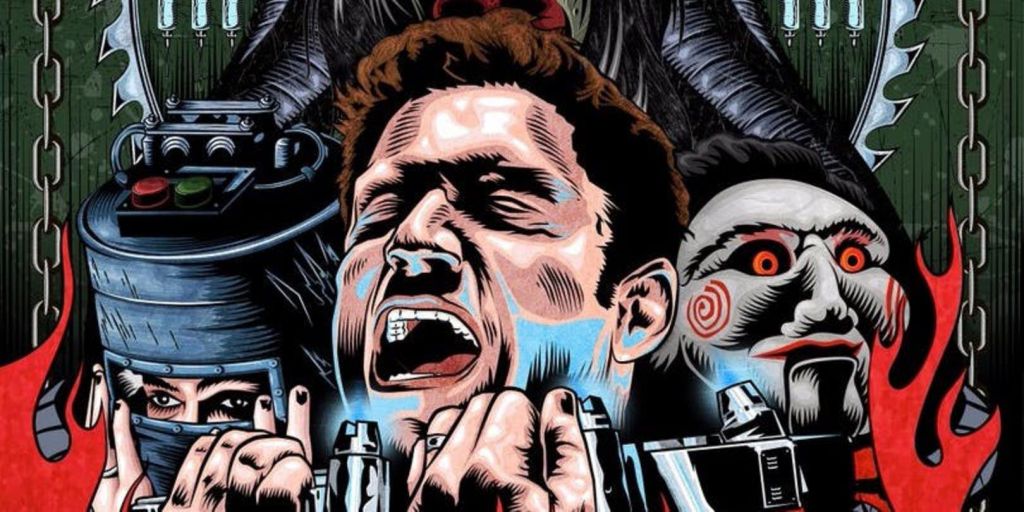 The Spierig Brothers have already moved on from the horror franchise to delve into the real life story of the Winchester Mystery House with Helen Mirren in the 2018 picture Winchester. Reflecting on their time with a property that began with James Wan back in 2004, Peter Spierig stated that the duo were looking to leave a blueprint for a new director to explore characters that they have established.

"There's a lot of things that go on in Jigsaw that we talked about where they could go in further movies, and so there's things with the characters and ideas that have the foundations of other things that could potentially come in the next couple of movies," Peter stated. "You want to make the movie itself a complete experience for the audience, a satisfying experience in terms of the story, of feeling like there is a conclusion. But at the same time, there are some questions about the characters and their arcs and things like that where we haven't explained." 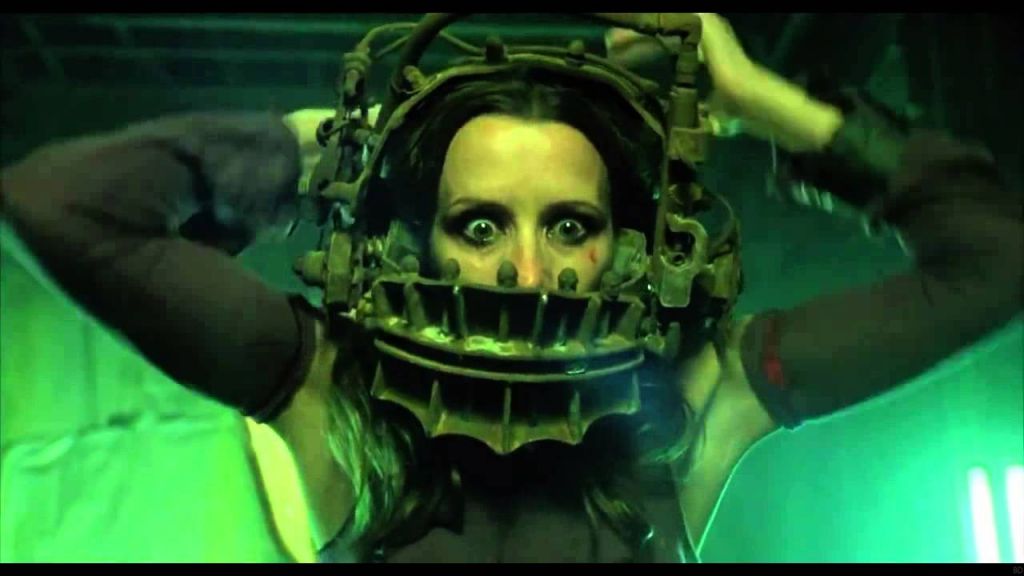 Jigsaw would be the 8th installment of the horror series, but it would be the first in 7 years since Saw 3D opened back in 2010. For Peter Spierig, he wanted to collaborate with everyone involved in production to help plan Saw 9 and future titles, perhaps even utilizing the magic of prequels to help the franchise hit over the $1b box office mark.

"We certainly talked about it with the producers and the writer and even the actors, where things potentially could go," he remarked. "It really becomes a question of does the audience want more? Are they keen to see these characters, the characters who survive and even sometimes the characters who don't survive can end up in another Saw film, based on its history. There's always room for flashbacks and who knows what."