90s buddy cop movies did not come much bigger than Michael Bay's Bad Boys. Casting Will Smith (Mike Lowrey) and Martin Lawrence (Marcus Burnett) as two renegade Miami detectives, the small $19m budget title would see Columbia reclaim an incredible $141.4m at the box office, a result that would be more than healthy back in 1995.

That success spawned a 2003 sequel Bad Boys II and while it bombed with critics and audiences to sit on a 23% rating for Rotten Tomatoes, it was hoped that a third installment would set the record straight on a franchise that has so much potential. This week Hollywood producer Jerry Bruckheimer lent weight to the idea that the trilogy will be completed when he was out promoting the Blu-ray release of Pirates of the Caribbean: Dead Men Tell No Tales. 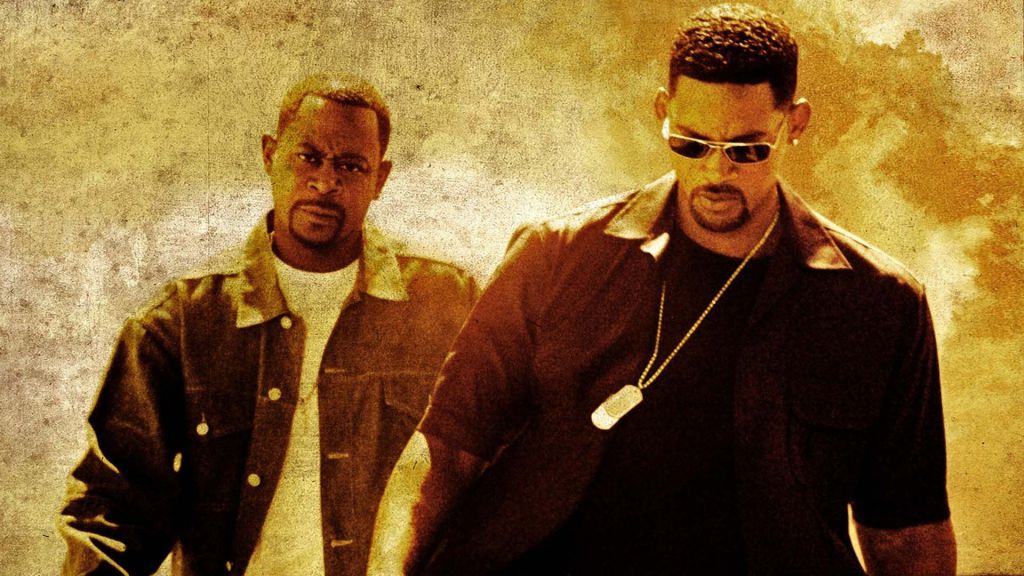 Given the working title of Bad Boys For Life, the sequel has been held up with writer-director Joe Carnahan walking away and Will Smith signing onto projects like Bright and Aladdin. Stopped by Yahoo for an update on the feature, Bruckheimer told the website that a new acquisition fills him with hope that the blockbuster can be made.

"Well, we've been developing it for I don't know how many years now and we had a period of time where it got pretty close and then it drifted away a little bit and hopefully it will drift back again. We have a new writer on it who's working on it right now, so that gives me encouragement."

Attention quickly turned to another property the producer will be involved with - Top Gun: Maverick. With lead star Tom Cruise injuring himself during a stunt on the set of Mission: Impossible 6, will those plans be slowed down as he undergoes recovery?

"I think we’ll be OK," he replied. "We weren’t planning on starting (filming) until January or February. I think he finishes his picture now in December so we should be OK."

Bruckheimer said that enthusiasm for the project is at peak levels, securing the services of writer Eric Singer and director Joseph Kosinski.

"(The studios) Paramount and Skydance are all thrilled about the direction we’re going in (but) we gotta wait for the pages to come in." 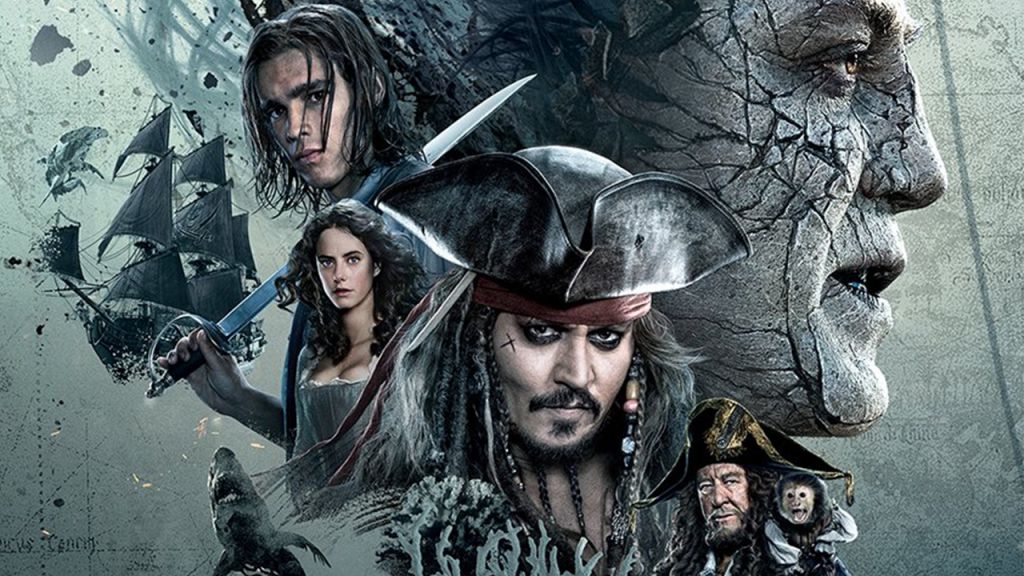 Being the leading producer for the 2017 flop Pirates 5, there was no hiding from a picture that garnered 30% on Rotten Tomatoes to leave regulars and passers by nonplussed. From Bruckheimer's perspective, scoring $792m in global takings was something to revel in to cast aside any reviews that showed the film in poor light.

"I think it did phenomenal," he asserted. "I mean, you’re talking about the fifth (film) in the series in a down market, and the American dollar is so strong that we’re getting less returns from foreign.

"This movie would’ve (made) a billion dollars had it been back in the same financial (situation as On Stranger Tides). But we lost 27 percent of our money just by the conversion rate... The media likes to run with the reviews and we didn’t get great reviews, so they like to say it didn’t do well. But god it’s at what, $790m now? It’s amazing."