If there was any sense of nerves, trepidation or doubts about David Harbour's ability to play Hellboy, then the actor appears to have overcome those lingering concerns. Since the controversial announcement by creator Mike Mignola was made to forego Guillermo del Toro's franchise and branch off with Neil Marshall for a fresh adaptation of the character and comic book universe, the 42-year old has expressed his eagerness and enthusiasm to jump into the deep end.

Speaking with Screen Rant, Harbour told the website that his chance to lead Hellboy: Rise of the Blood Queen was too good an opportunity to pass up. And although he was not up to date with everything about the material, the time spent between his hiring and now has been filled with gaining Hellboy knowledge.

Harbour Sent on a Top Secret Post to Bulgaria this August 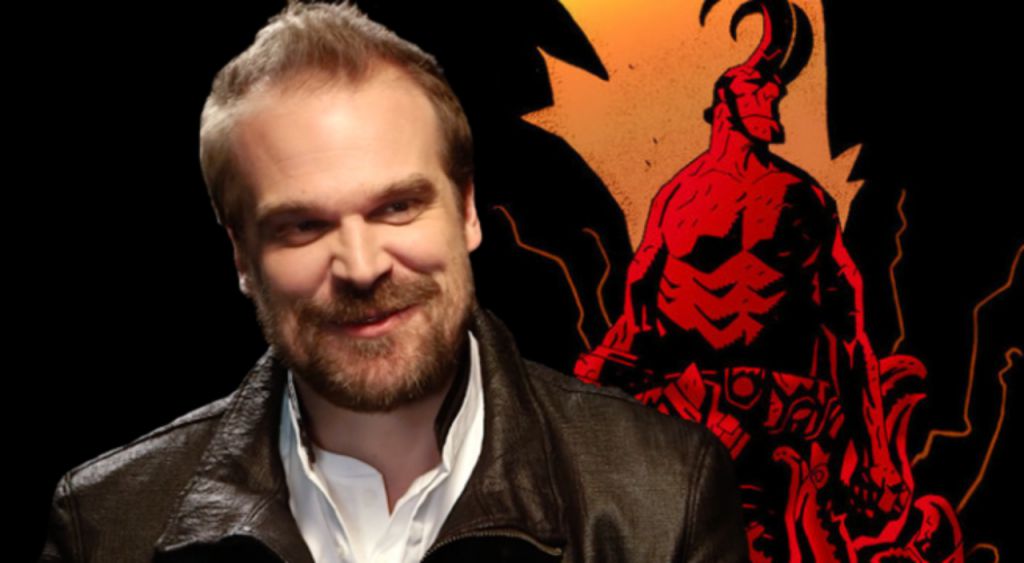 Given a juicy R-rating by the studio to ensure plenty of gore and gratuitous violence, the Stranger Things star wanted to keep most of the details to himself during the discussion. But he did admit to some anxiety by taking over Ron Perlman's mantle as Big Red.

"We start shooting in a couple of weeks," he outlined. "I go to Bulgaria in August, late August, end of August and then we start shooting I think in mid-September. And I’ve seen, we’ve done makeup tests and everything. And it looks really great. And the monsters and everything about it looks really special. I can’t. Everything is top secret at this point, but it’s beautiful and beyond my expectations. And I was very nervous going in that it would be not what I expected. I’m excited about it. I’m very excited about it."

Fear and Loathing in Red for Modern Hamlet Story 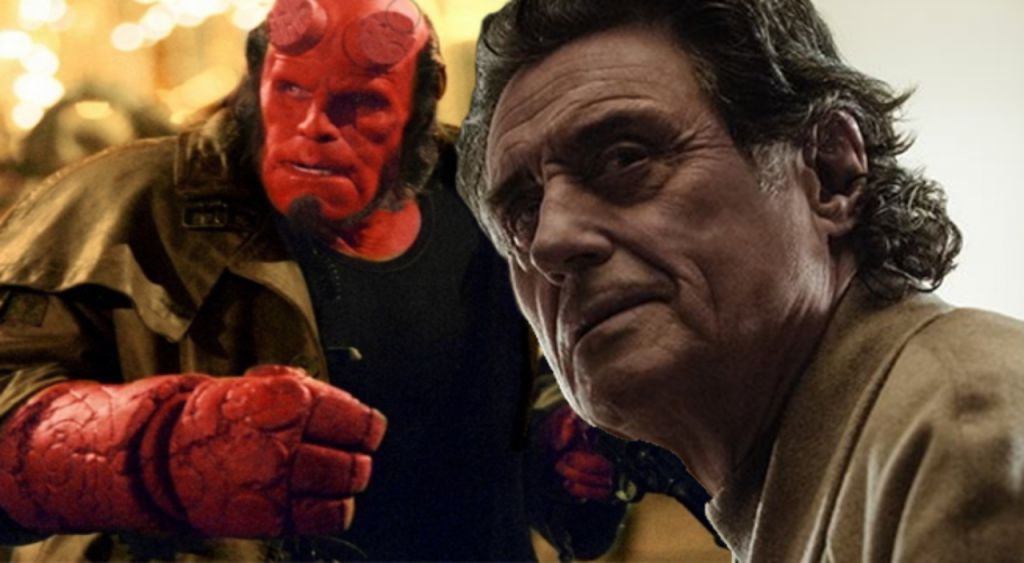 As Variety reports on the inclusion of Ian McShane for the part of Professor Trevor Broom, the reluctant superhero has clearly grown on Harbour as he reads up on the screenplay.

"Hellboy is his own thing and I really like him," he remarked. "I’m starting to fall in love with him. He’s got a lot of issues. Hopper is a bit more of an adult than Hellboy. Hopper is kind of a child in certain ways, but I think Hellboy is really a hellboy and not a hellman and he’s struggling with his own destiny, this horrible destiny of being the Beast of the Apocalypse and not wanting to do that and be a sweet guy inside and having tons of father issues. Like, the fact that he’s an adoptee in General Brooms, the fact that he was spawned by these Nazi Occultants are all things that he himself takes on and feels guilty about."

Then the New York native would make an incredibly unusual parallel, comparing Hellboy to none other than the classical Shakespeare tale of Hamlet.

"He smokes cigarettes and he hates himself and I think he has a really good heart and he’s a sweet kid and he’s trying to figure out all of these father/mother issues and I think we’ll see that expressed in the movie as well. So it’s complicated and it’s really beautiful and exciting to start to work on. There’s a lot to draw there and a lot of complexity that to me, I don’t know we always get to see in severe movies. It’s very much a character piece. Our model for it is Shakespeare. I mean, it’s very much like Hamlet in a certain way. So it’s exciting to play as an actor."

No official release date has yet be made for Hellboy: Rise of the Blood Queen.