All stations are go as Hellboy: Rise of the Blood Queen cast their central villain. According to Deadline, action veteran Milla Jovovich will portray the comic book antagonist as the 41-year old steps away from the Resident Evil franchise to front the upcoming Neil Marshall picture.

The Ukraine native has featured in some other projects of late, including the drama Shock and Awe as well as a cameo for the 2016 comedy Zoolander 2. Yet this will be a change of tact for Jovovich, an actress accustomed to being the hero of the story.

Queen Milla to Get Dark and Scary

Every indication from the cast and crew so far is that the R-rated installment will unleash the violence for fans of the series. Any reboot required A-list names and now it appears like the project is delivering on that promise.

"Director Neil Marshall has found his Blood Queen," Deadline write. "Milla Jovovich is in final talks to join the Marshall-directed reboot of Hellboy, sources said. The plan is for her to join Stranger Things‘ David Harbour, and Ian McShane, who’s also set to play Professor Broom."

For every on screen talent that is secured, there is the backroom players who are diligently working away behind the scenes.

"Aron Coleite is working on the latest draft of a script by Andrew Cosby, Christopher Golden and Hellboy creator Mike Mignola. Larry Gordon and Lloyd Levin and Mike Richardson are the producers. Millennium Films and Lionsgate are making the film. Christa Campbell and Lati Grobman are also producing through Campbell Grobman Films." 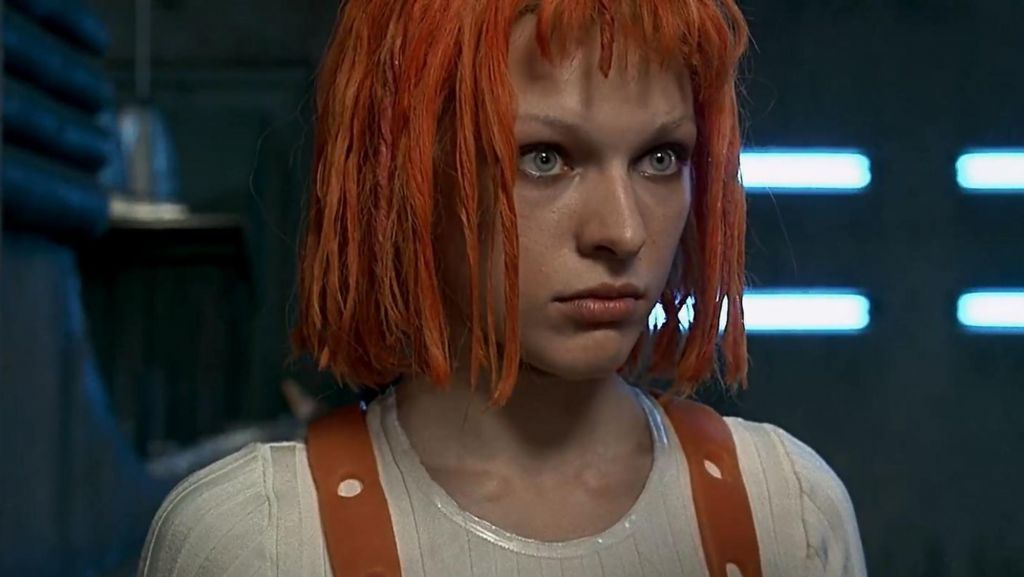 Speaking with The Mercury News earlier this month, the part-time recording artist and fashionista looked back on her breakout 1997 hit to argue that no one had any expectations on her role. The industry has moved on partially in regards to female empowerment, but not enough for Jovovich's liking.

"In The Fifth Element, everyone expected Bruce Willis to be the star of the movie," she remarked. "Nobody thought that there would be this little orange-haired girl doing all of the crazy stuff. Back then, it definitely wasn’t the done thing. And to be honest, it still isn’t. Resident Evil is an exception to the rule. Maybe there’s a few others, like Hunger Games. But especially here in America, it’s hard to get (action) movies made with strong female-driven roles. We’ve made great strides with women being taken seriously (in) this genre and these kinds of films, but … there’s definitely a long way to go to have women accepted 100 percent as action heroes."

With a body of work in cinema that spans two decades, has the actress thought about her influence and legacy? She would prefer to let others be the judge.

"I don’t want to worry too much about my legacy. You could drive yourself crazy thinking that way. I think about doing the things that are interesting to me and mostly just focusing on my family. If something is able to get my focus away from my family, then it’s probably worth doing. The legacy is going to happen, regardless."