Lord of the Rings director Peter Jackson would lift the lid on Harvey and Bob Weinstein's blacklisting through the guise of their studio Miramax. Giving a detailed statement on the conduct of the disgraced producer, the New Zealander would outline how casting meetings would end abruptly once the names of Ashley Judd and Mira Sorvino would arise, leaving Jackson and others to ponder the rationale behind those decisions.

Shortly after Salma Hayek's explosive tell-all op-ed for The New York Times, this admission from Jackson would explain how the studio operated while Weinstein wielded his power, only to leave Judd and Sorvino some solace that his conduct is now public knowledge. This revelation is sure to open a new can of worms with the potential of more actresses having their affiliation with Weinstein exposed.

Jackson: We Were Sold a Lie By Miramax, But We Bought It 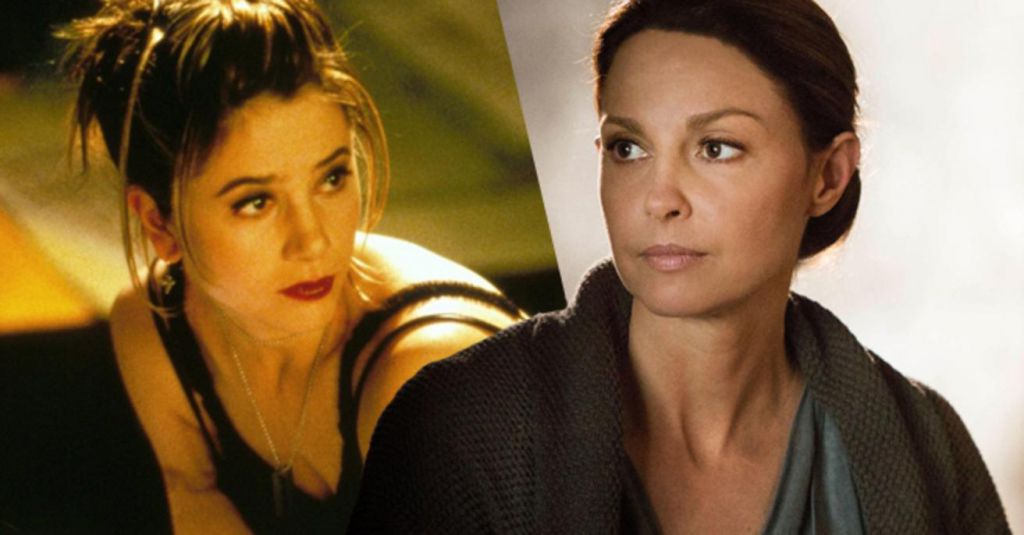 Calling Weinstein out for his insincere apology that also attempted to deny a mass casting cover-up, Jackson went on the offensive to recall how Miramax wanted nothing to do with two actresses in particular: Judd and Sorvino.

"Amongst the many names raised, Fran and I expressed our enthusiasm for Ashley Judd and Mira Sorvino. In fact we met with Ashley and discussed two possible roles with her. After this meeting we were told by Miramax to steer clear of both Ashley and Mira, because they claimed to have had 'bad experiences' with these particular actresses in the past. Fran Walsh was in the same meeting, and remembers these negative comments about Ashley and Mira as clearly as I do. We have no reason to make it up. This type of comment is not unusual - it can happen with any studio on any film, when different actor's names come up in conversation - but once you hear negative feedback about somebody, you don't forget it."

Working alongside his partner and colleague Fran Walsh, Jackson says this blacklisting was in place prior to the release of his original 2001 blockbuster. Such was the strength of Weinstein's ability to wipe names off lists, this would carry across to other studios who accepted the filmmaker's word without question.

"We were not in a position to offer Ashley or Mira a role in the movies, but we attempted to have their names added to a list, for when casting began. Each role can have many actors names listed for future auditions and meetings. In these film maker/studio relationships, there has to be consensus in casting choices - either side can generally veto suggested names for various reasons, and in pre-Lord of the Rings days, we didn't have the power to override the studio on casting choices. The movies changed hands from Miramax to New Line before casting actually got underway - but because we had been warned off Ashley and Mira by Miramax, and we were naive enough to assume we'd been told the truth, Fran and I did not raise their names in New Line casting conversations."

The Short Bad Santa Call That Left This Director Puzzled 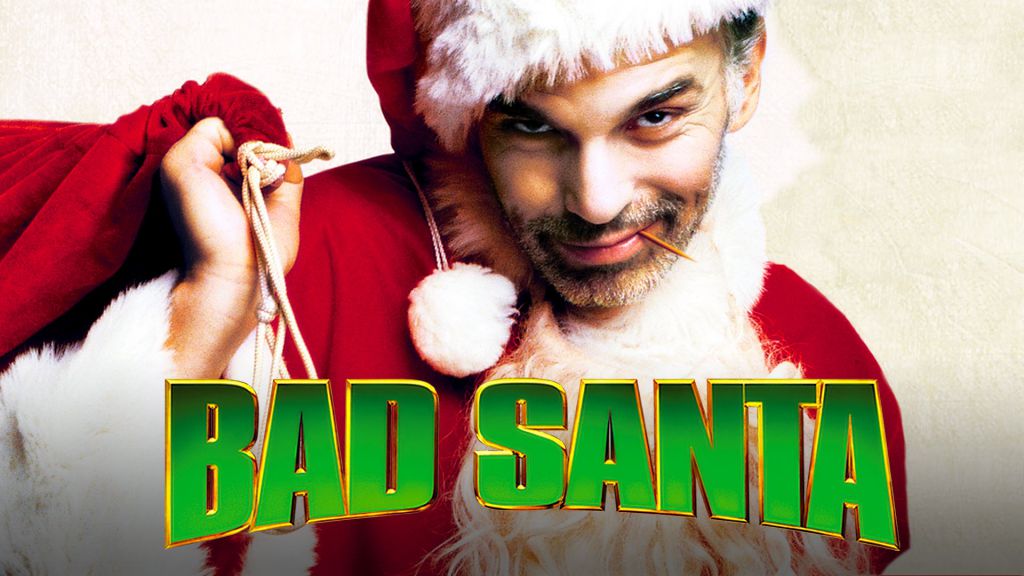 50-year old Sorvino has earned her own spot in Hollywood history having starred in such projects as Romy and Michele's High School Reunion and The Replacement Killers, but it clearly could have been so much more were it not for Weinstein's intervention. She would admit that the emotion of the Jackson revelation was too much to bare, exposing the conspiracy once and for all.

"Just seeing this after I awoke, I burst out crying. There it is, confirmation that Harvey Weinstein derailed my career, something I suspected but was unsure. Thank you, Peter Jackson for being honest. I'm just heartsick."

To add insult to injury, Bad Santa director Terry Zwigoff would remember one casting phone call that involved Sorvino towards the Weinstein's. Of course, it would end abruptly without the chance to ask questions.

"I was interested in casting Mira Sorvino in Bad Santa, but every time I mentioned her over the phone to the Weinsteins, I'd hear a click. What type of person just hangs up on you like that?! I guess we all know what type of person now. I'm really sorry Mira."