Guardians of the Galaxy Vol. 3 To Premiere In 2020

12 months after Avengers 4 wraps the culmination of the Infinity War saga to usher in a new generation of Marvel movies, Guardians of the Galaxy Vol. 3 will premiere sometime in 2020. This is the news that director James Gunn announced on Twitter this week, leaving the window open for any of the following dates to open the blockbuster: May 1, August 7, November 1.

Given the box office success of the first two installments in 2014 ($773.3m) and 2017 ($863.7m), the May 1 option might be leading the race at this juncture leading into the summer season. Captain Marvel and Avengers 4 are the only MCU properties so far slated for a 2019 release following on from a heavy 2018 schedule, including Black Panther, Ant-Man and the Wasp and Avengers: Infinity War. 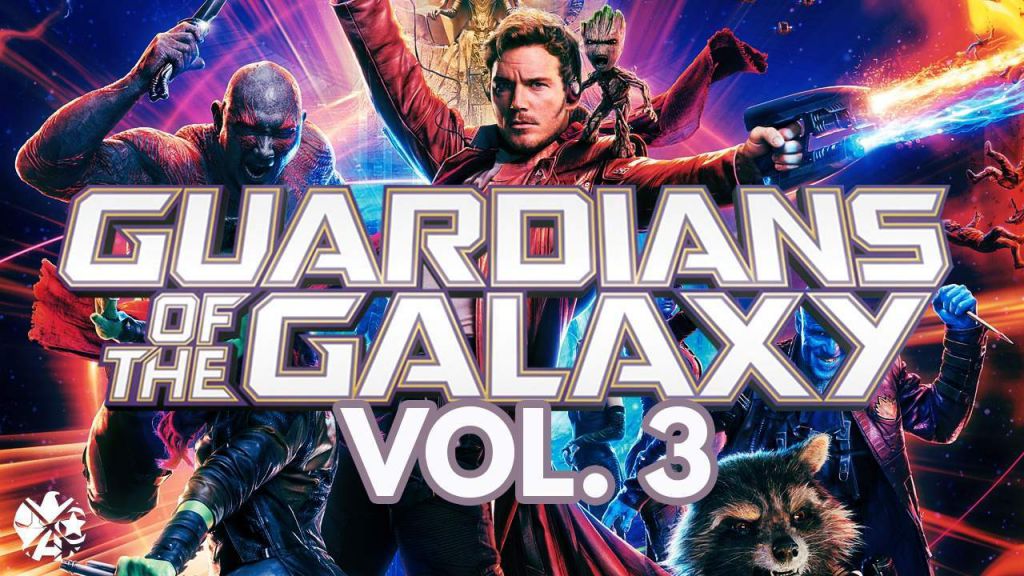 Lead man Chris Pratt is not one to let a comedic moment fly by, leveraging this 2020 announcement to champion a new villain of his own. As Gunn knocked back the idea that the Disney-Fox partnership will influence the MCU franchise in any capacity, Pratt saw a clean slate to promote his own comic book antagonist - a guy who throws snakes out of a cardboard box.

"(James Gunn), I noticed you haven't answered me," he tweeted. "Let me be more specific. Can the villain in volume 3 be a guy who has a cardboard box full of snakes, yes or no? If no. Then how bout just a handful of snakes and he says, what up wit snakes? And then throws the snakes at us?"

Quite the window into the creative process.

Mackie Wants To Give Falcon a Vintage Makeover 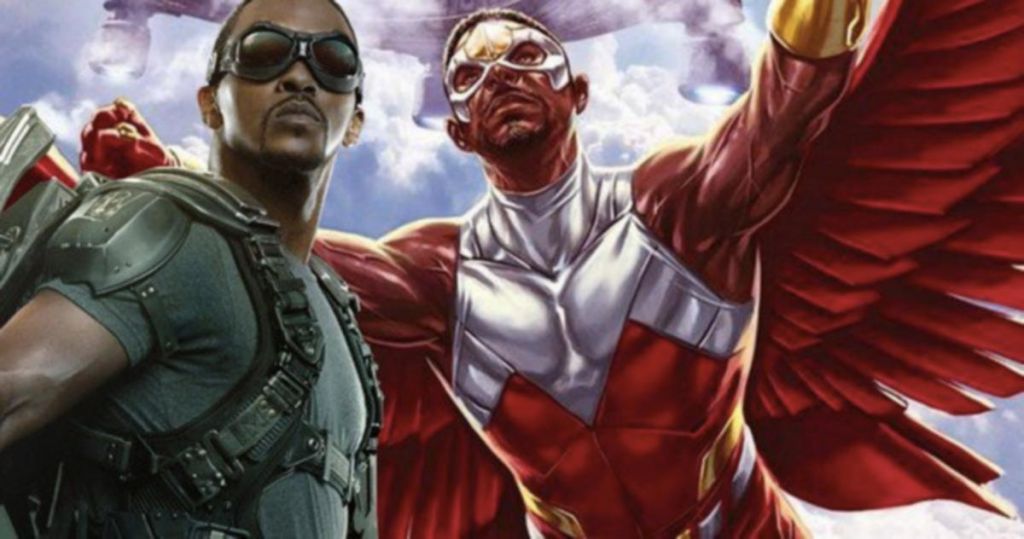 Anthony Mackie would enjoy a chat with ComicBook.com this week and the publication tried their best to get as much Infinity War gossip as possible. Given that Avengers 4 has just wrapped production, is there anything that he can shed light on for 2018 following the events of Captain America: Civil War?

"Coming off such a huge battle that these characters are coming off of, everybody's trying to find their footing again.," Mackie explained. "Everybody's trying to figure out where they are and how they'll be accepted and looked upon, not only by the rest of the world but by the other heroes since we've been separated. So that's kind the overall idea of where we're coming from and how do we get out of that to save the world."

Some Marvel fans have wondered if or when the Falcon would sport his classic red and white outfit from the comics. Is he ready to go spandex?