Hollywood can be a ruthless, fickle business at the best of times. Yet the ongoing saga that is the DCEU with their Suicide Squad property has to take the cake for the most complex and troubled franchises of the lot.

Matt Reeve's introduction into the fold has seen The Batman fall outside of the original arc while Joss Whedon's alterations to Justice League has seen an ever greater impact. As if this upheaval was not enough for the studio to deal with, their mooted title Gotham City Sirens is said to be no more as Glenn Ficarra and John Requa venture forward with a Joker vs. Harley Quinn extravaganza.

DA Long Gone as WB Reboot Their Own Spinoff Concept 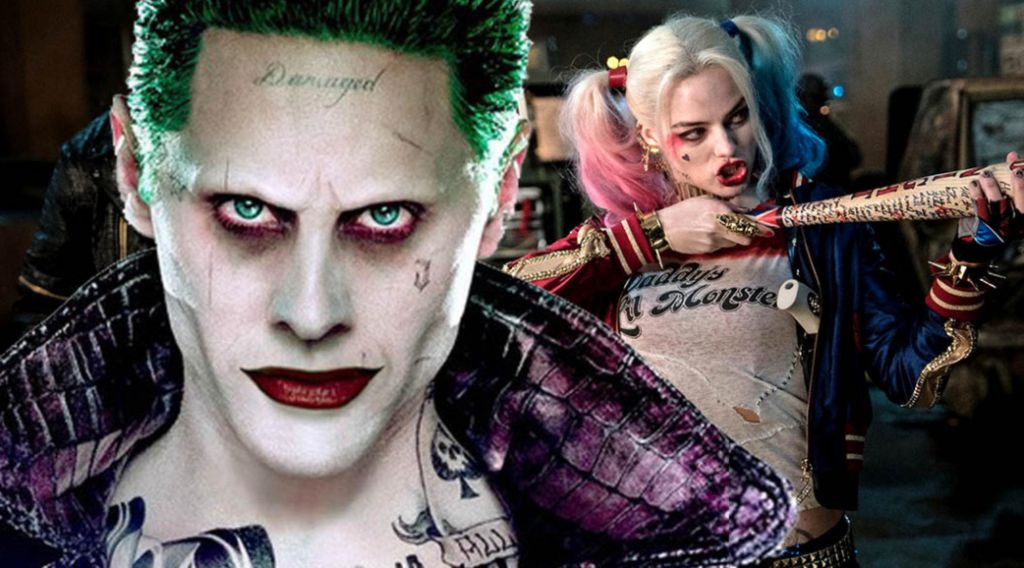 Director David Ayer's tenure within the DCEU has been short and bitter. Helming the 2016 disappointment Suicide Squad, the filmmaker would issue a detailed public apology via an open letter to confess that the movie was littered with mistakes from top to bottom.

Now The Tracking Board has reported that his upcoming side project Gotham City Sirens, a spinoff that would star and be produced by Margot Robbie, is no longer on the cards. The double acquisition of Ficarra and Requa has seen to that.

"This project (Joker vs. Harley Quinn) would come on the heels of the characters' reunion in Suicide Squad 2, and would take the place of Gotham City Sirens, which has been reconceived. That means David Ayer is no longer attached to direct any movies in the DCEU." 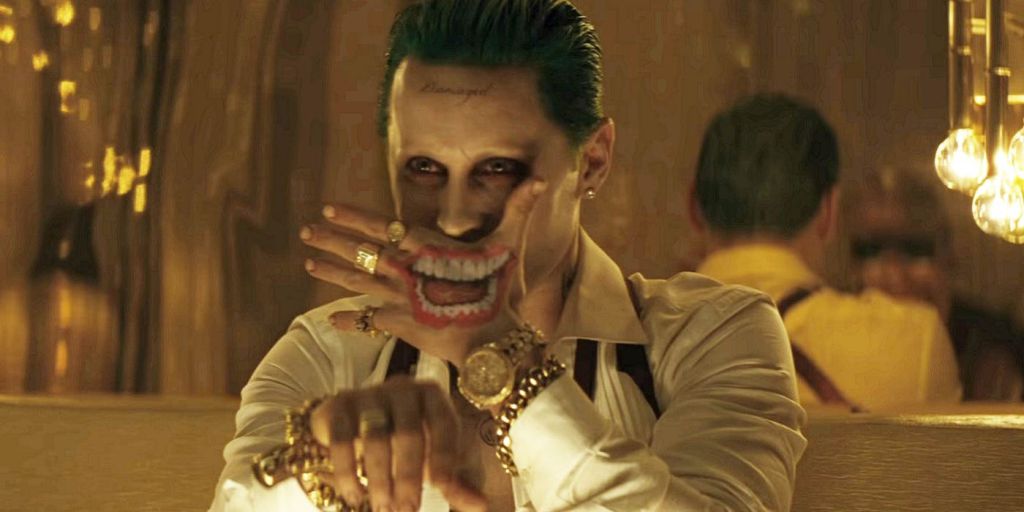 Morning Australian radio stations are not known for big scoops, but this week on KIIS 106.5, Jared Leto was called up for a chat. With hosts Kyle and Jackie O pondering the actor's future as the DC villain following the announcement of a Martin Scorsese-led origin reboot, the 45-year old reaffirmed his commitment to the character for a future portrayal.

"There's so much hype and bulls*** about that," he said of the speculation surrounding a potential exit from the franchise. "I think it's just fun to talk about. Even when the movie came out, there was so much misrepresentation about what went down, about the method acting crap. 90% of it was not even true, it just takes on a life of its own. It was an incredible experience. Everybody was amazing. Margot Robbie, one of the nicest people and one of the best actresses I've ever worked with, and I really loved working with her. I thought the scenes and what we did together was some of the most fun I've ever had on a set before. But everything's great in that world, and I'm really proud to be a part of it."

Source: The Tracking Board, MovieWeb