Gerard Butler: Angel Has Fallen Is This Franchise’s Logan Moment

Such was the success and acclaim of the 2017 X-Men spinoff Logan, it has become synonymous with crowning achievement and breaking the mold of a stale genre. The title reinvented what a superhero installment could be and now other franchises are pointing to that extravaganza as a means of promoting their own material.

This is what Gerard Butler has just done ahead of his action romp Angel Has Fallen, the third picture of the Fallen series that will open in 2018. Despite the lukewarm reviews and stereotypical stories to date, the Scot has gone on record to liken this finale to Hugh Jackman's masterpiece, a bold assertion to make.

Old, Bruised and On The Run - Sound Familiar? 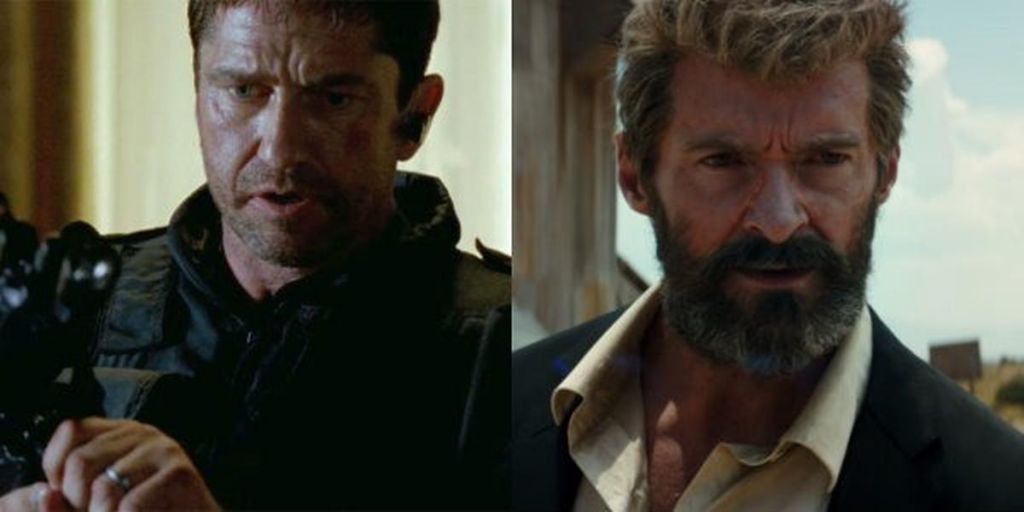 Speaking with Den of Geek as he is out on the promotional circuit for Geostorm, Butler gave a rundown to what we can expect for the third movie. Both pictures might have garnered a healthy combined box office haul of $375m, but this will focus more on the deteriorating ability of protagonist Mike Banning, a man who will be framed by powers he does not understand.

''This is as similar as maybe Logan was to Wolverine, it's definitely a Mike Banning who's almost, as I am now, Gerry Butler for his action career, a Mike Banning who is paying the price of all these years, all the Olympus Has Fallen's and London Has Fallen's. He's paying the price for that physically now and he's struggling a bit in the job. It's no longer the kind of superhero Mike Banning, but it's a guy who's on a more challenging journey and then on top of that everything turns against him when he gets set up for this assassination attempt on the President. And some of those facts that he's already struggling with are used against him and he ends up going on the run and is trying to elude the bad guys, and the good guys, and find out who the hell is behind all of this.''

RRW Convinces Butler To Go One More Round 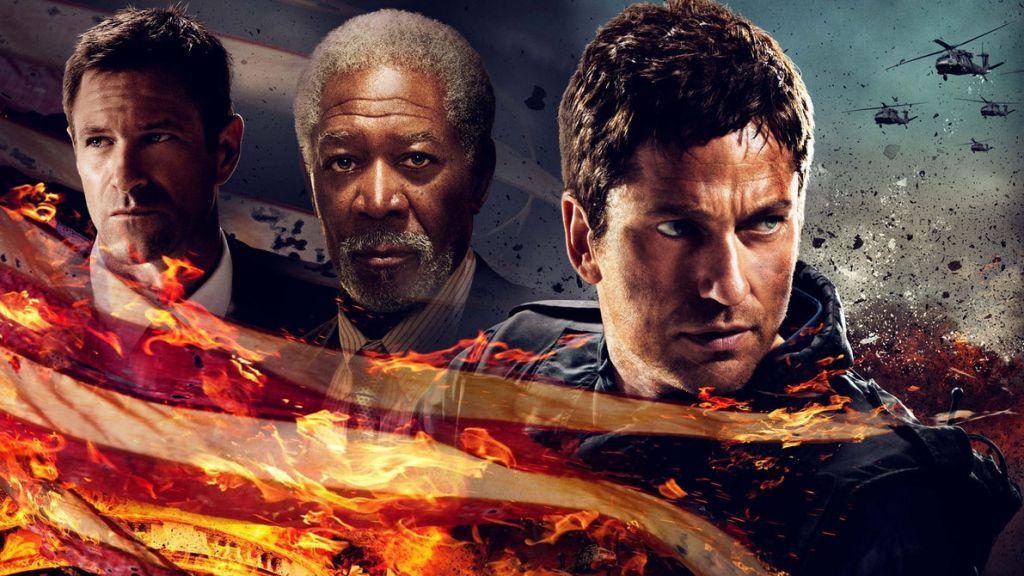 Being partly self aware of the reputation the Fallen franchise has, it took director Ric Roman Waugh to rope Butler into the third installment. The actor is now confident Angel Has Fallen will be the crowning moment of the series and won't end up being a limp to the finish line.

''I couldn't even see a way to make a third, you know we'd joke about it 'What, Tokyo? Hong Kong? What is it going to be!?' and it would be, for sure, what is it going to be? Until this idea came along and until Ric came along, now I've gone from not knowing what to do with it, to thinking this is going to be the best one.''