Gambit Thrust Back Into Crisis As Director Gore Verbinski Quits

Just when you thought that Gambit was on solid ground, a new development arrives to set the project back another 10 steps. The on-again, off-again Marvel blockbuster for Channing Tatum has experienced a bumpy ride over the past few years, with filmmakers Doug Liman and Rupert Wyatt walking away from the movie on their own accord on separate occasions.

With Tennessee native Gore Verbinski locked in over the past few months, the director of The Ring, The Lone Ranger and A Cure For Wellness appeared prime and ready to deliver 20th Century Fox and Marvel a spinoff worthy of the wait. Now a report from Deadline has explained that the filmmaker has departed the feature, effective immediately. 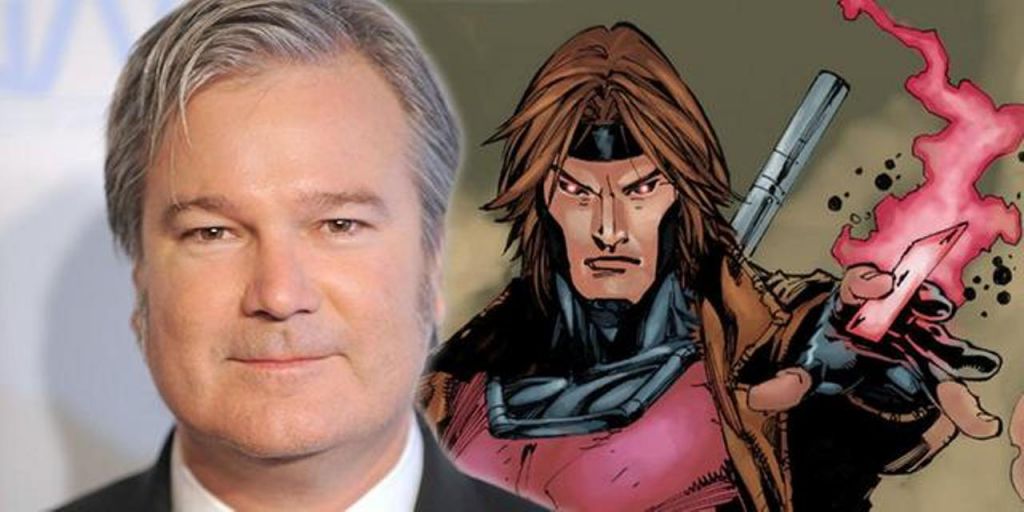 Following the flop that was X-Men Origins: Wolverine in 2009, both Deadpool and Gambit were seen as characters that were not given their due. Ryan Reynolds would go away with Fox and craft his own personality to tremendous acclaim in 2016 and with Taylor Kitsch's performance still lingering in the memory, it was hoped that Tatum would give Remy LeBeau the necessary makeover.

Then a story from Deadline emerged as Mike Fleming Jr. expanded on the details.

"Gore Verbinski, who had come aboard to direct the long-in-the-works X-Men spinoff Gambit, is pulling off of the 20th Century Fox movie. This was an amicable split, we hear, owing to scheduling issues with several other projects on the director’s plate. Channing Tatum remains aboard as the lead role... Fox has already set a February 14, 2019 release date for the film; no word if that will have to change given the new news."

The delay could not come at a more precarious time for the property, seeing Disney take the reigns of the superhero titles in the near future. 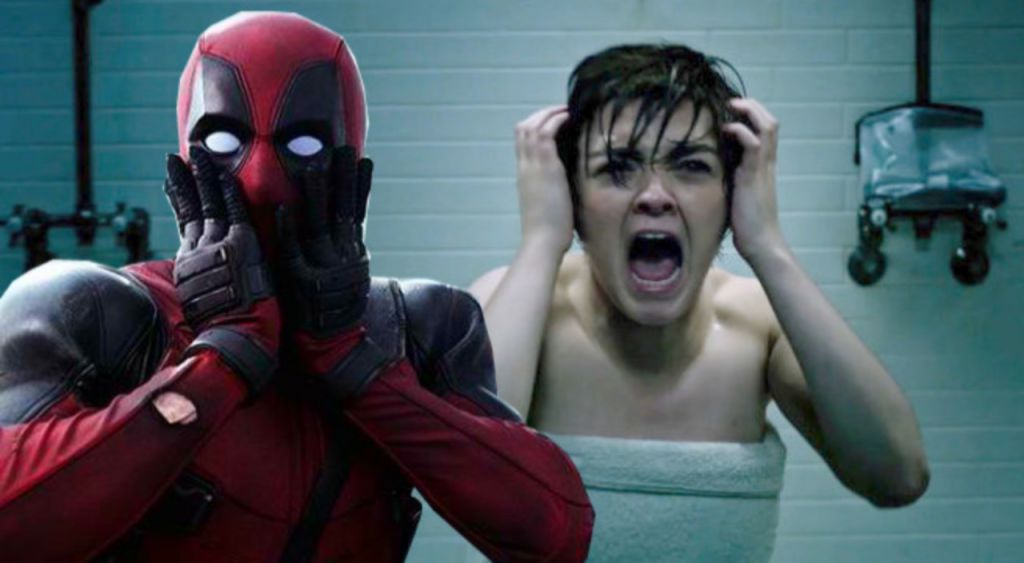 Entertainment Weekly would then offer up a scoop to expand on Deadline's Gambit story, stating that the Tatum movie has indeed been pushed back from February 14, 2019 to June 7, 2019. That is not the only change from the studio however, seeing Deadpool fans given an earlier than expected showing but forcing the indie horror installment New Mutants forced back nearer to Gambit's premiere date of February 22, 2019.

"The highly anticipated Deadpool 2 is moving up to May 18 instead of its original June 1 date, which shifts the Ryan Reynolds movie ahead of Solo: A Star Wars Story (due May 25) by one week. Most shocking, though, is that Josh Boone’s horror-tinged version of New Mutants, starring Game of Thrones‘ Maisie Williams, has moved from April 13 to February 22 of 2019."