If Patty Jenkins had it her way - Gal Gadot would not have suited up for 2017's mega-successful blockbuster Wonder Woman. This is the big reveal following her in-depth chat with Playboy, soaking up the adulation for a picture that has changed the superhero landscape.

Following her disappointing snub from Marvel when Thor: The Dark World was given to another set of hands, Jenkins was hoping that she could control all aspects of the feature to carve it in her image. When Warner Brothers and DC informed the director that the lead was already signed on, Jenkins could not believe her luck. 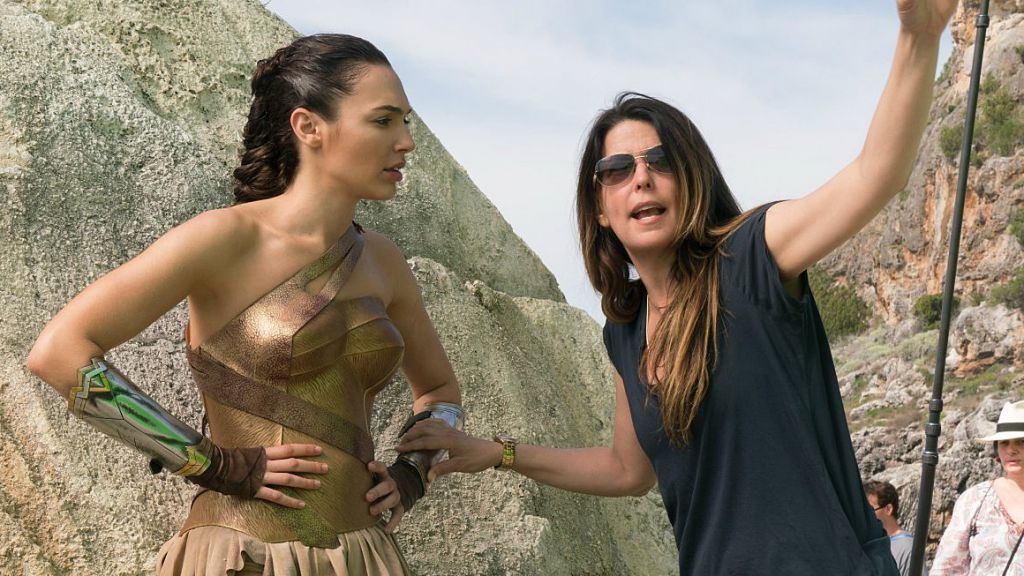 Reflecting on the tumultuous pre-production phase, Jenkins felt bitter that the casting had been taken out of her control.

"I remember when I read in the news that Wonder Woman had been cast and my heart sank. I had been talking to the studio for so long about doing it and I was like well 'that's that'. I'm sure we wouldn't have made the same choice."

Admitting that in hindsight Warner Brothers had made the right call, the part would likely have gone to an All-American female.

"Frankly, I think they did a better job than I could have because I don't know that I would have scoured the Earth as hard to find her. I don't know that I would've looked internationally. I would have just looked for an American girl... The fact that they found Gal and chose her is a magical gift to me. They’re incredibly intelligent people and they were looking for all the same things I would have looked for—all the values that Wonder Woman stands for exuding from someone in an honest way, and boy did they find it. She’s the greatest."

The filmmaker could not be a bigger admirer of Gadot, seeing the actress as an icon who symbolizes all the attributes needed to be the heroine.

Jenkins: We Were Immune From DC Flops 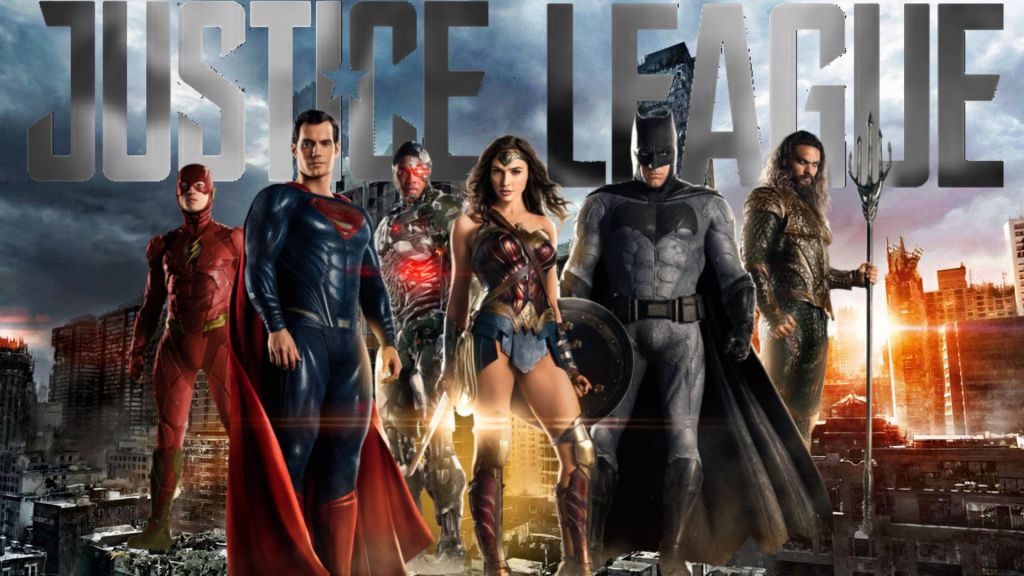 As the cast and crew were busy on location, the studio was reeling from successive critical flops in the form of BvS and Suicide Squad. As far as Jenkins was concerned, she knew that her creation was something unique.

"They were shooting BvS and Suicide Squad while we were shooting the beginning of this. We were off in our own world and we had always been making our own film. When those things happened to people that I care about and know, it was heartbreaking to watch. But we were already making such a different film that it didn’t affect us in that way."

Made within the DCEU framework and ahead of Justice League, was Jenkins under pressure to incorporate crossover material? Not one bit according to her.

"I’m super aware but it didn’t end up rattling us. We already were the opposite of those movies and the ways they were being discussed. We were a love story, and a comedy, and totally different."