Before dark, gritty superhero installments became a niche unto themselves on the big screen, Frank Miller was creating these worlds in print decades prior. His 1986 comic series Batman: The Dark Knight Returns changed how DC fans thought about Bruce Wayne, the Caped Crusader and Gotham. It would lay the foundations for Tim Burton's 1989 Batman title and Christopher Nolan further down the line with his Dark Knight trilogy.

Now the 60-year old has told Vulture at San Diego Comic-Con that he has earmarked Superman for similar treatment. Following on from his 1987 origin story Batman: Year One. With those comics chronicling Wayne's early years, Miller wants to showcase a more grounded Kal-El from the time he hit Earth.

Miller Gets Frank About His Superman Avoidance 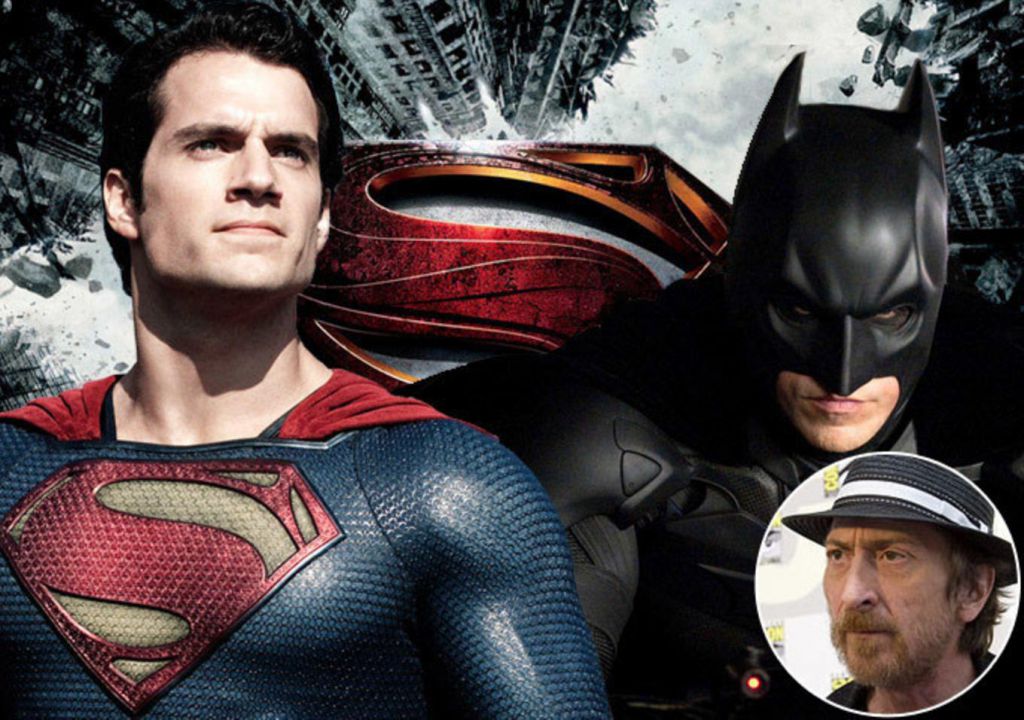 Superman's rise from alien child to grown superhero is often overlooked by filmmakers, but Miller believes he can give his own adaptation to the narrative that will be worth reading. He already has artist John Romita Jr. Miller signed onto the project.

"I gotta new Superman project that's getting started, telling his origins," Miller explained. "It's like my book Batman: Year One, it's going to be Superman: Year One. It's telling his beginnings from when Pa Kent discovered him in the cornfield, and the little boy goes to youth, and then to manhood."

Covering Batman from top to bottom over an exhaustive collection of comics, Miller admitted that he has not given the Man of Steel his due attention. That will change when he creates this new interpretation.

"Through Dark Knight I got to touch just about all of the ones in the DC pantheon, but I never really had my real meaningful crack at Superman."

A domestic haul of $389m across theaters nationwide has confirmed what we all knew prior to the weekend: Wonder Woman is officially this summer's biggest hit. The Patty Jenkins title has surpassed Marvel's top performer in Guardians of the Galaxy: Vol. 2 with their $387.2m taking. Giving DC and Warner Brothers a rare victory over their superhero studio counterpart.

Although the global numbers were not as stellar to have the cumulative total on $779.4m, the widespread acclaim from fans and critics ensures that the DCEU's remaining slate of features from Justice League, Aquaman and The Batman can launch with more optimism than before. To add another feather in the cap, Wonder Woman made a piece of history by becoming the best week-to-week holdover of any movie in 15 years.