With much heralded production designer Beth Mickle taking his experience from two Ryan Gosling pictures (Drive, Only God Forgives) to the DCEU, the blockbuster Flashpoint appears to be on track. Slated for a release in 2020, the film has scored an official title, a key member of the staff and a patient Ezra Miller hoping to give the studio what Marvel managed with 2017's record breaker Spider-Man: Homecoming.

Now Justin Kroll from Variety has come out to report that the screenplay is all but done, being officially turned into Warner Brothers this week. That good news was complimented with bad news though, leaving the director's chair vacant for the time being to slow production down. 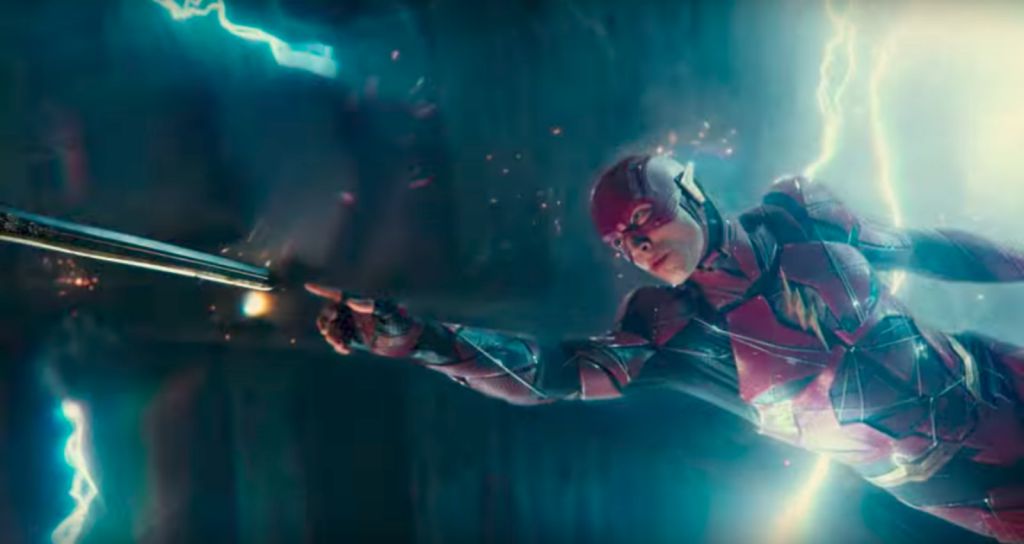 As speculation continues surrounding the story, from an evil Wonder Woman to a Batman played by Jeffrey Dean Morgan, Kroll stressed that the studio executives were in no rush to get Flashpoint started (mind the pun). He outlined that Christopher Miller and Phil Lord left the negotiating table having attached themselves to a project titled Artemis.

"For those wondering this Artemis news pretty much take L&M out of running for Flash," he posted. "That script was turned in yesterday to studio. Bob z still being considered but studio will take meetings with other filmmakers, in no rush to make announcement."

Back to the Future visionary Robert Zemeckis still appears as a frontrunner, but he might not take kindly to being thrown into an expanding pack of newcomers.

JL Stars Give Us The Lowdown Ahead of November 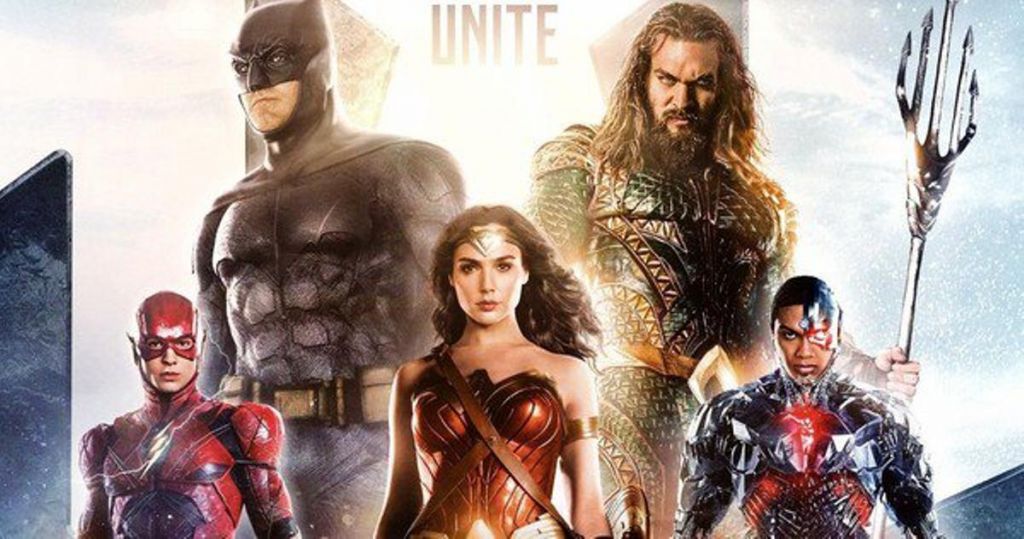 Sitting down for a promotional video in Japan, all five of Ben Affleck, Gal Gadot, Ezra Miller, Jason Momoa and Ray Fisher offered a short snapshot of their character for Justice League. With so many interwoven stories fitted into one movie, the update is quite helpful.

Each of the actors give their own personal synopsis to camera.

"In Justice League we see the evolution of a new Batman," Affleck says. "Inspired by Superman's sacrifice, he has moved on from lone vigilante to recruiter and leader."

"Wonder Woman has already established her relationship with Batman," remarks Gadot. "In a way, they are a perfect match as partners."

"The Flash got hit with a bolt of lightning and gave him super powers, which are obviously ... pretty sweet," Miller quipped.

"Aquaman is the air to the throne of Atlantis, but resists that title and the responsibility that comes with it," explains Momoa.

"Cyborg is totally unique," asserts Fisher. "He is a digital and physical tank and able to interface with any form of technology just for fun."