The Alamo Drafthouse is a popular movie hotspot for residents of Austin, Texas. The theater this week decided to promote a special event on June 6 by showcasing the upcoming DC installment Wonder Woman for female only patrons, an event held in the best of spirits and intentions for those without a Y chromosome.

But in 2017, this could not go without a strong note of controversy as a string of men took to social media to express their hate and outrage at the Alamo for this decision. The responses to the news has not so much split opinion, but exposed those who would be so naive to see this as a serious gender rights issue.

Girls Night Out For All In Sundry - Including Staff

Creative manager Morgan Hendrix wants to ensure that this move by their Austin location is spread across the Texas state as he explained the ploy in a public statement.

"The most iconic superheroinein comic book history finally has her own movie, and what better way to celebrate than with an all-female screening? Apologies, gentlemen, but we're embracing our girl power and saying 'No Guys Allowed' for one special night at the Alamo Ritz. And when we say 'People Who Identify As Women Only,' we mean it. Everyone working at this screening, venue staff, projectionist, and culinary team, will be female. So lasso your geeky girlfriends together and grab your tickets to this celebration of one of the most enduring and inspiring characters ever created."

The Alamo Drafthouse website also offered a rundown about the initiative.

"We are very excited to present select, women-only Wonder Woman screenings at Alamo Drafthouse. That providing an experience where women truly reign supreme has incurred the wrath of trolls only serves to deepen our belief that we're doing something right. As a result, we will be expanding this program across the country and inviting women everywhere to join us as we celebrate this iconic superheroine in our theaters." 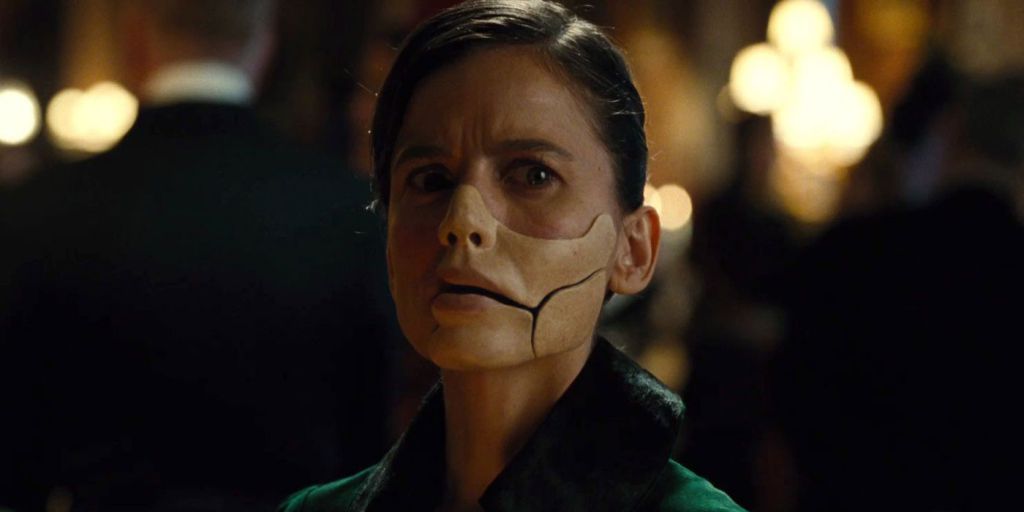 Without a hint of self-awareness, the twitter remarks flooded into the Alamo Drafthouse account. One common theme was a push for the courts and lawyers to get involved.

The hate did not stop there.

Yet there were some who saw this event for what it was - an apt celebration of female empowerment within an industry that often overlooks their credentials.

@brianscully posted: "Hi. I'm male. I have a penis. I not only wholeheartedly endorse this fabulous idea, but hope you add even more times! (that also sell out!)"

@StephanieMPR sounds like a customer in waiting: "Great job Alamo! Seeing our first real comic book superhero on the screen as main character is going to be emotional for a lot of women."

The good news is that the Drafthouse has not only stood firm, but sold out so quickly they have booked a second show. Another blow struck against the "maligned" male community.