It appears we have not seen the last of Baby Driver, despite the protagonist finding himself behind bars at the conclusion of the 2017 action epic. Giving an in-depth interview to Entertainment Weekly about this year's critical smash hit, director Edgar Wright outlined how talks are progressing as he gears up to write the narrative for the upcoming sequel Baby Driver 2.

Wright's reputation has come on in leaps and bounds recently (even making our Top 7 Best Director's List), yet he does not want to cash in the easy cheque without fulfilling his own vision. That appears to be continuing Baby's journey alongside his young star Ansel Elgort.

At Least A Second Baby Driver - Is a Franchise Brewing?

Admitting that he likes to take time in between projects, Wright would say that the project is well and truly on the schedule. His response would also leave the door ajar to further installments.

"Those talks are already in the works," he updated. "The deal is being hammered out as we speak. So, hopefully, I'm going to at least write a second one. I've definitely got lots of ideas. Whether it's the next movie, I don't know. I'm just working that out at the moment, actually. I have a couple of things that I've been developing, and also a couple of new ideas that I had, and all the nice things, things that I've been offered since (the release of Baby Driver). I would like to get back on the saddle very shortly, because, slightly beyond my control, but there was four years between The World's End and Baby Driver. I don't want it to be that long again. I would love to have a film out in the next two years."

Out of the Ant-House and Into the Penthouse For Edgar 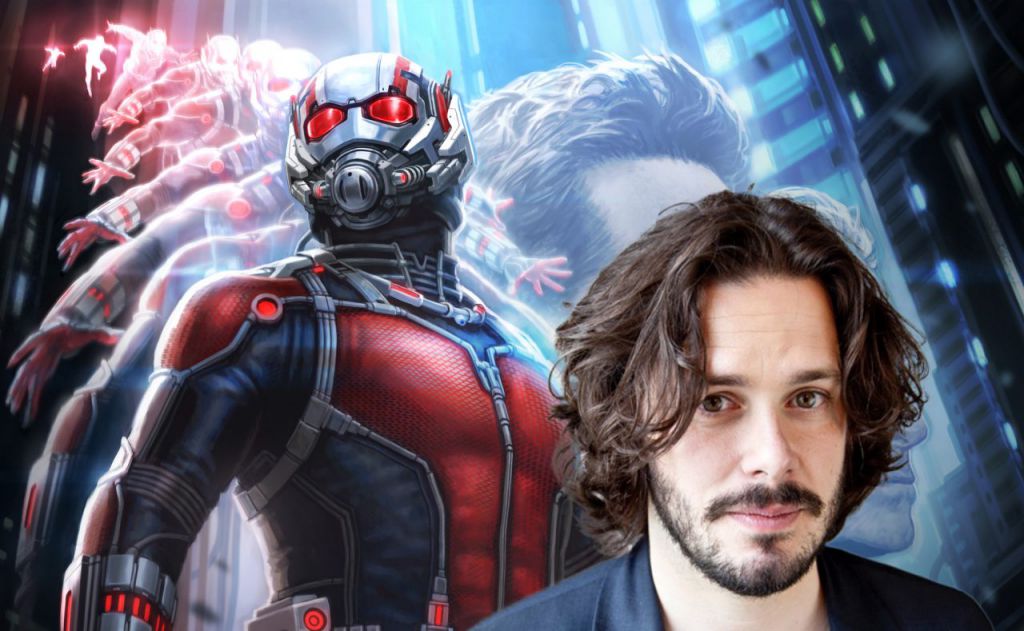 Looking back on a movie that would be inspired by a music video among other things, Wright explained that his unusual concept would be conceived over two decades ago - wanting to mesh two very distinctive genres in the process.

"I think I started writing the script proper in 2010 after Scott Pilgrim and then I had a draft in 2011," he recalled. "I had the first inkling of the idea in 1995 but I think the first time I actually said it aloud to Nira Park and Eric Fellner, my producers, was 10 years ago... After Hot Fuzz came out, I was about to sign a two-picture deal with Working Title and they said, ‘What ideas have you got?’ And I said, ‘I really want to do an action car chase movie that is completely powered by music, so it’s almost like an action-musical.’"

With Baby Driver considered Wright's breakout mainstream success story, it would be 2015's MCU title Ant-Man that had the filmmaker primed for that two years earlier. Departing that superhero romp raised eyebrows, but he can thankfully look back on that experience without too much regret.

"As you know, I had a disappointment of sorts in having to walk off another movie," Wright said. "The one thing that was like a bright thing on the horizon was that I already had the Baby Driver script. As soon as I had officially left the Marvel movie, I literally got an email from Working Title saying, ‘Baby Driver next?'"