Dylan O’Brien: I Joined American Assassin Because of Michael Keaton

New York native Dylan O'Brien is not a name that jumps out as a tough, gritty action lead. Yet that is exactly the type of persona he is trying to carve with 2017's American Assassin, a movie that opens next week in the US on September 15.

Seen as a teen idol with roles in Teen Wolf, New Girl and The Internship, it would be his experience with the fantasy adventure franchise The Maze Runner that made the 26-year old want to expand his boundaries. But as he spoke with MovieWeb, a serious injury made him question all of his creative decisions as he ventured a path towards recovery and action stardom.

O'Brien: I Was Fragile Leading Into American Assassin

As the actor was on set in 2016 shooting the upcoming sequel Maze Runner: The Death Cure, O'Brien would come loose from a harness as he collided with a vehicle. Suffering from a concussion, facial fracture and lacerations, there would be daylight between that moment to where he finds himself today.

"I was severely injured," he recalled. "It was really soon. I started filming seven months after the accident. I wasn't allowed to do anything for three months. Then about a month after that, I had to start early training. I had a lot of limitations at that point still. It was just breathing and stretching stuff, just getting back on my feet at first. Then we were able to ramp up the training once it got to the fifth and sixth month removed from surgery. I was able to do more strenuous stuff. But mentally, man, that was the biggest battle."

With a helping hand from director Michael Cuesta and a stunt team that restored his confidence, O'Brien was able to suit up for an opportunity of a lifetime via American Assassin.

"I was a couple months out of surgery and met with the stunt coordinator in LA. I wanted to make sure he understood what happened to me, that I was in a fragile place, physically and mentally, and really wanted to make sure he had my back. From the get go, he really did. The biggest thing I can say about the stunt coordinator, Buster Reeves, was that he set me up with a trainer that could not have been more perfect for me at the time." 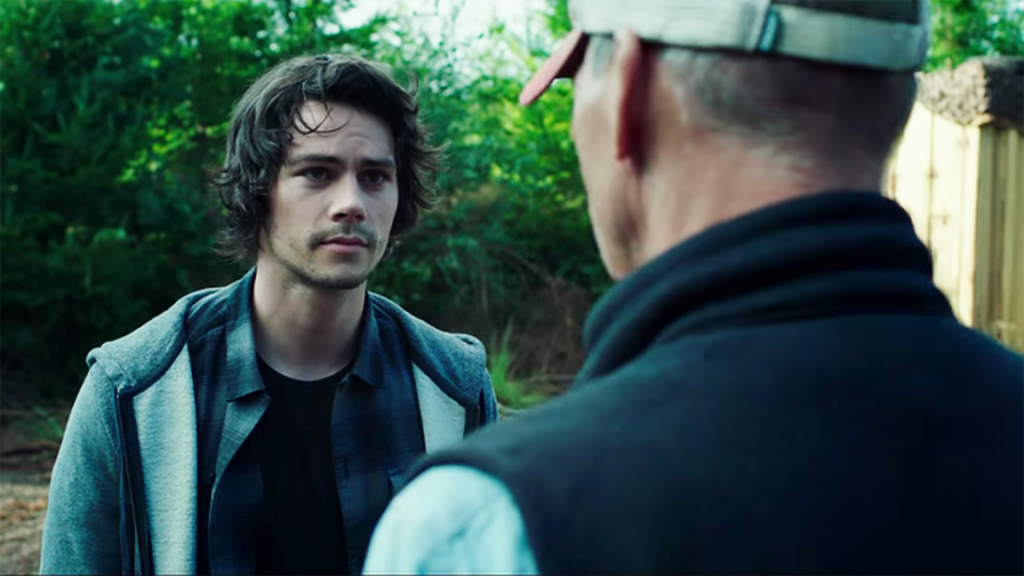 Fronting up to a feature with Taylor Kitsch as the antagonist Ghost, it would be the father figure of Michael Keaton as Cold War vet Stan Hurley that made the experience that bit special. Recalling his thought process when reading the script, he saw the 66-year old as a major drawcard to signing onto the project.

"It's the coolest thing ever. It was a trip," he explained. "I would just sit back sometimes. He was a huge reason I signed on. I dug the character, I dug the script, I loved my conversations with the director, Michael Cuesta. I felt something was there, that we could be great. It was a beneficial business decision and something that could fulfill me as an actor. You have to try to balance both. When I heard Keaton was on, I was like, 'I'm in.' He's great. He truly is one of my heroes. I grew up watching him. I grew up loving him as a kid, genuinely, even before I was an actor. I'd love to accomplish what he's accomplished, in terms of his versatility. He always f***ing shows up. He raised his kid on his own. He had his own personal life. I just dig him. I dig everything about it him. It was a dream working with him. I really learned a lot from him."