Director Talks Mummy 2 Plans and Rock Casting For The Wolfman

Numbers are relative, but they do provide the public with a general outline about a few key indicators. In the case of The Mummy, Universal's monumental $125m investment has only garnered a modest box office return in large part to the global market.

Moviegoers in the United States did not take too kindly to the Tom Cruise-led reboot with a small $32m taken domestically. Inject revenue from Asia, Europe and elsewhere, and all of a sudden that is beefed up to $174m to have the studio in the black.

Many in this position would stop and reconsider their initial projections, but Universal are powering ahead with the Dark Universe come hell or high water. Director Alex Kurtzman gave assurances to Entertainment Weekly, reaffirming his commitment to the franchise unreservedly. 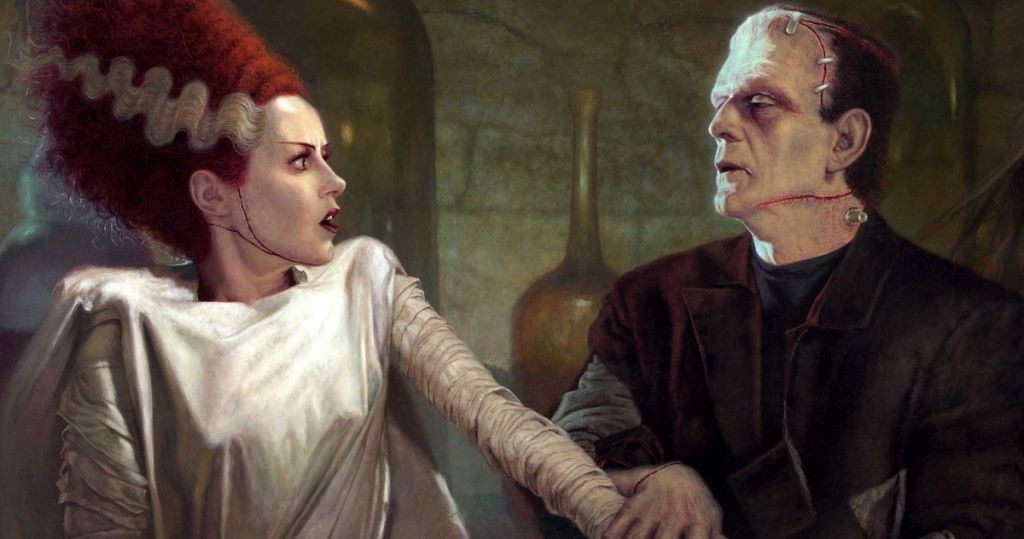 Following the announcement of Bill Condon in the director's chair of the 2019 feature Bride of Frankenstein, Kurtzman explained where he and Universal are at in terms of rolling out their next few films.

"We have Bride of Frankenstein written as a script, so that's now done in great detail. We are in the process of writing Creature (from the Black Lagoon), Wolfman, (and) Van Helsing. There's quite a lot going on."

Being the marquee addition to the series, Tom Cruise is front and center of all things Dark Universe. For the filmmaker, the renowned action star is believed to have agreed, officially or unofficially, to at least one more adventure.

"There have been lots of conversations about it," Kurtzman said about a mooted Mummy 2. "As we were developing the first movie, many ideas emerged that didn't make it to the film and so you start keeping a book of those, a list of those ideas. So, absolutely, anything's possible. And, certainly, Tom's intention is to return to another one."

Then there are the endless casting rumors linking all of Hollywood's biggest names with various roles. Having secured Johnny Depp for The Invisible Man and Javier Bardem for Frankenstein, does Dwayne Johnson fit the bill for The Wolfman?

"Who knows?" quips the director. "But it's true. I mean, there are certain actors who bring with them this 'I want to see him again in that story' quality. And Dwayne is obviously one of those guys. Tom is one of those guys. It comes with the territory with movie stars these days." 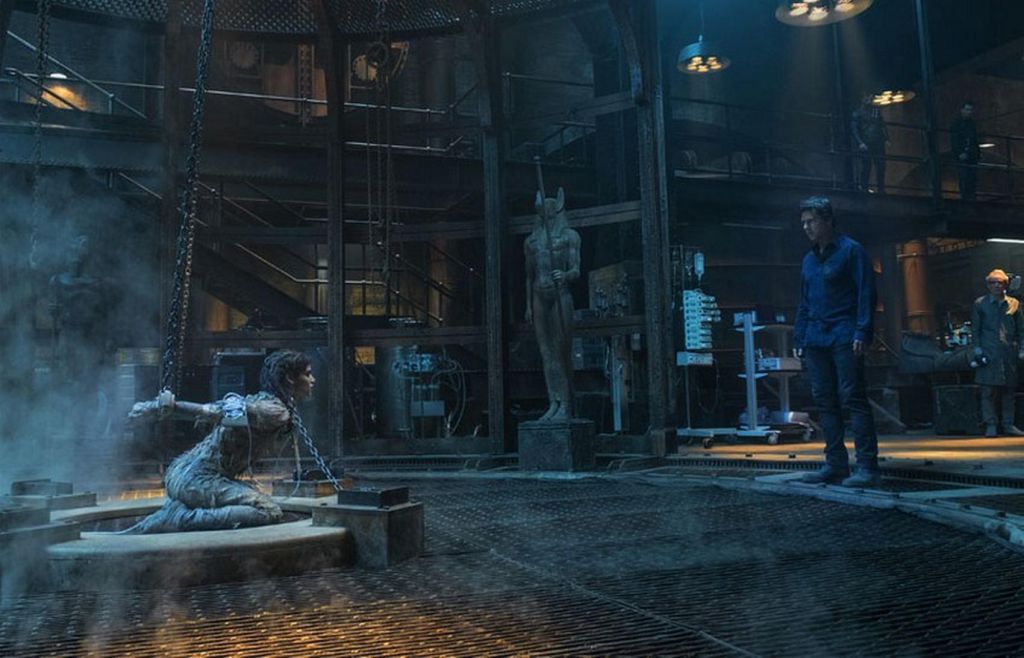 One aspect that sets this franchise apart from others in the Marvel and DC world is the notion of superheroes. These monsters are by their very nature villains and for Kurtzman, he argues that the flaws in these characters makes them intriguing for viewers.

"What I love about the classic Universal Monsters is there is an assumption that these characters are broken, without any expectation that they are going to get fixed," he says. "Because if they get fixed, they won't be monsters anymore. I think that, given the fact that Universal Monsters were the first shared universe ever - it started with Frankenstein Meets the Wolf Man - we have license to do a lot of that."

Despite the endless marketing pushes for cross-promotion and fanfare at the world they are creating, Kurtzman attempted to state that each feature will have a standalone quality to it.

"We really want to make sure each movie, at least at the outset of Dark Universe, is a standalone monster film, is a satisfying film in its own right. And if in the context of that, we can open the door to the larger Dark Universe, then great! But it's really important that you go to the theater and enjoy that movie and don't feel like you're being sold on something so big, you know? Just go have fun at the movies."