Chad Stahelski has been an integral member of the booming John Wick series, a franchise that started from very humble beginnings and expectations. The director worked alongside his colleague David Leitch for the 2014 original and since he took the solo reigns for John Wick: Chapter 2, the filmmaker has performed well enough to bank a third title.

But according to the man himself, that will be the final installment. Sitting down to talk with The Independent this week, Stahelski is adamant that the screenplay for John Wick: Chapter 3 will answer a few questions and close out Keanu Reeves' time with the character.

Stahelski: Lots of Chris Nolan Posers Out There 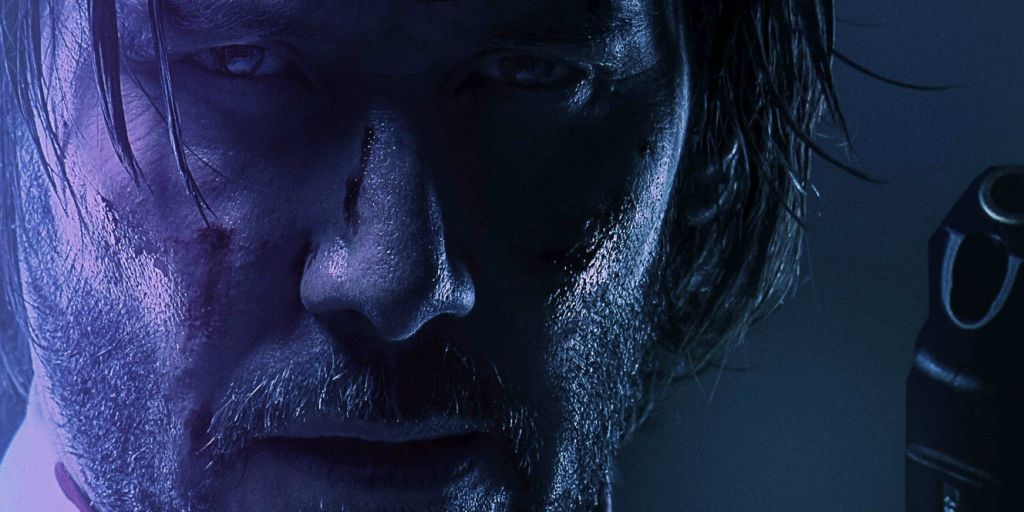 Reflecting back on their plans before the first movie made a splash at the box office, Stahelski said that the plot was supposed to be a parody of hardcore action flicks doing the rounds in Hollywood.

"We made the first movie not to be too serious," he remarked. "Tonally, we wanted something that seems so out of the norm, a guy killing people because of a puppy. We knew how ridiculous it was, and that was really fun, taking people on that trip, to a different kind of world where these motivations existed. Rather than do all good guys, we did all bad guys. These assassins hidden around the world of New York City. When we did the second one, we wanted to open up the world but, at the same time, it would have been very difficult to tonally neuter the film to keep it serious and self-defacing."

Rather than imitate the sequel/crossover domain, Stahelski said that their trademark signature across the franchise would be lighting.

"Everyone else was going grey and black, trying to be Christopher Nolan, so we thought we would go a different way. When we released the first movie, we had had enough of saturated, grainy, films, so we did the exact opposite. World building is about every little thing - the colour, the tone, the wardrobe, the backgrounds — so when we looked at this world, we wanted to be a metareality. So we decided cool neon and LED lights were the way to go."

JW3 To Round Out Wick's Epic Journey 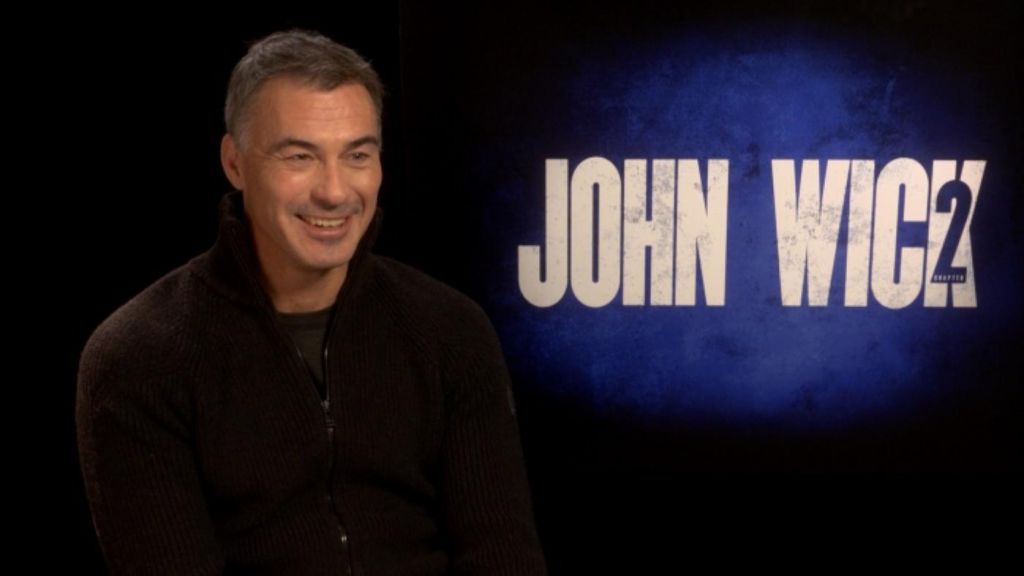 Already forecasting forward to number 3, Stahelski believes that the narrative for the last of the trilogy should offer fans enough satisfaction.

The director enjoyed a long history in the stunt department with Leitch. Now his friend has gone over to Marvel to work on Deadpool 2, Stahelski said the only way he would be a co-director again is in the event of his return.

"If it’s working with my partner Dave (Leitch) then it’s all good. Somebody else, I’d be hesitant. For Dave and I, it was business as usual. We use the same crews, so we feel very comfortable together and apart."

John Wick: Chapter 2 is available to purchase on Blu-ray.