Director Promises Big Stakes and Surprises For Avengers 3 and 4

The MCU filmmakers have clearly tapped into the need for a shakeup of the franchise, with director Joe Russo indicating that some of our superheroes might not survive the Avengers: Infinity War adventures. Seeing Thanos absolutely steal the show to a chorus of gasps during the leaked trailer footage at San Diego Comic-Con, there is every chance that powerful purple fist could wield enough death and destruction to leave a lasting impact on the series.

Talking to io9 about the upcoming 2018 installment, Russo outlined how he and his brother Anthony wanted to pull the safety net from underneath some of the characters. This spells danger for some regulars, but incredible excitement and anticipation for the rest of us. 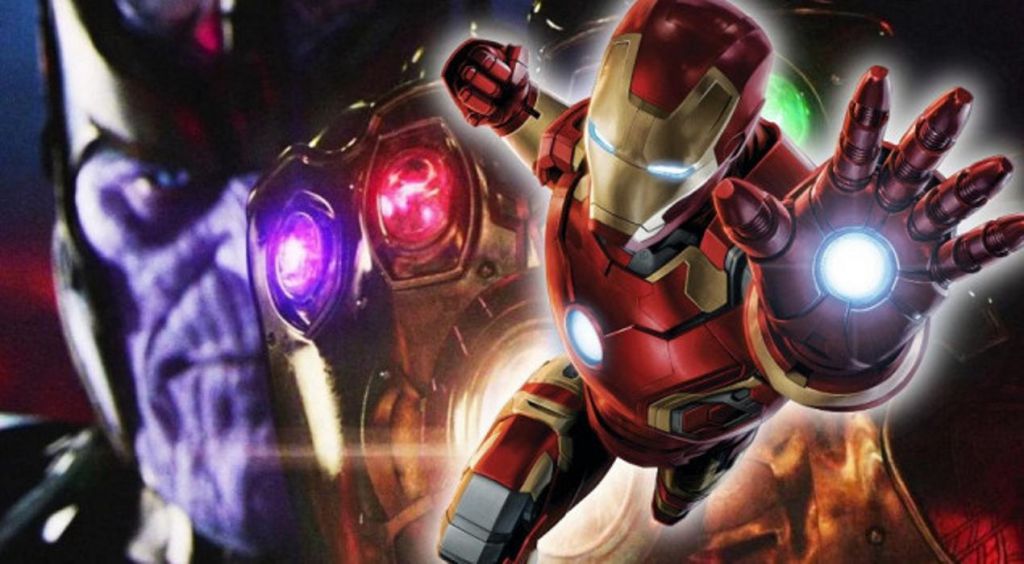 Finally bringing Josh Brolin's Mad Titan to the party, Russo told the website at SDCC that this would be breaking new ground for Marvel. As far as he is concerned, there is no guarantee of a happy ending.

"You know, with (Captain America installments) Winter Soldier and with Civil War, my brother and I like stakes," he remarked. "We believe in stakes for these movies, we fight for stakes on these films, and I think people should be prepared for a very intense experience in both Avengers 3 and Avengers 4. And they should be prepared for some pretty big surprises."

With shooting for Avengers: Infinity War just wrapped up, Hawkeye star Jeremy Renner said that he and his colleagues have to report to duty shortly for Avengers 4. Speaking with Collider as he was promoting the movie Wind River, the 46-year old would not be getting a long hiatus. 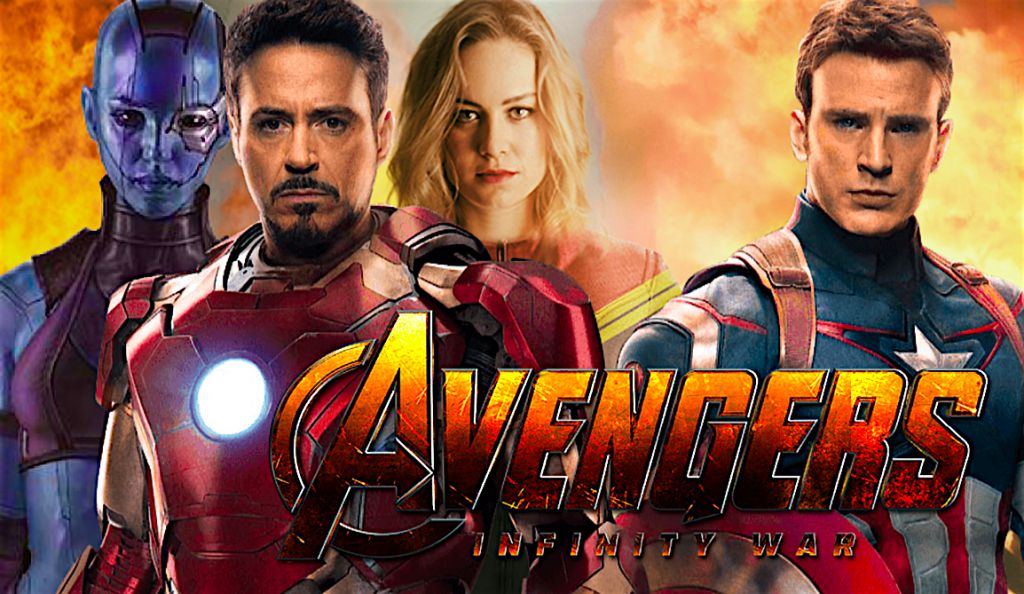 For those that take their Reddit leaks with a pinch of salt, then take no further notice. But in those instances when they hit the mark, then prepare yourself for *potential SPOILERS.*

According to Comicbook.com, the casting list for Avengers 4 has made its way online. One of the eye-catching absentees is Spider-Man: Homecoming star Tom Holland, while Captain Marvel's Brie Larson is set to come into the fold. Producer Kevin Feige did hint though that the Englishman will deal with the aftermath of the fourth ensemble picture in the follow up to Homecoming, so perhaps an uncredited cameo could be in order.

This is the alleged casting list for the blockbuster that drops on May 4, 2019.