There was cautious optimism about the remake of the Japanese manga classic Death Note. Despite some deriding Netflix for joining in the white-washing trend of rebooting something from another culture, Adam Wingard had brought a talented cast together for the installment.

Yet the reviews for the 2017 horror tale have been anything other than convincing. Failing to deliver a unique take on the source material or examine the morality about playing God, this feature already appears resigned to the back catalogue. 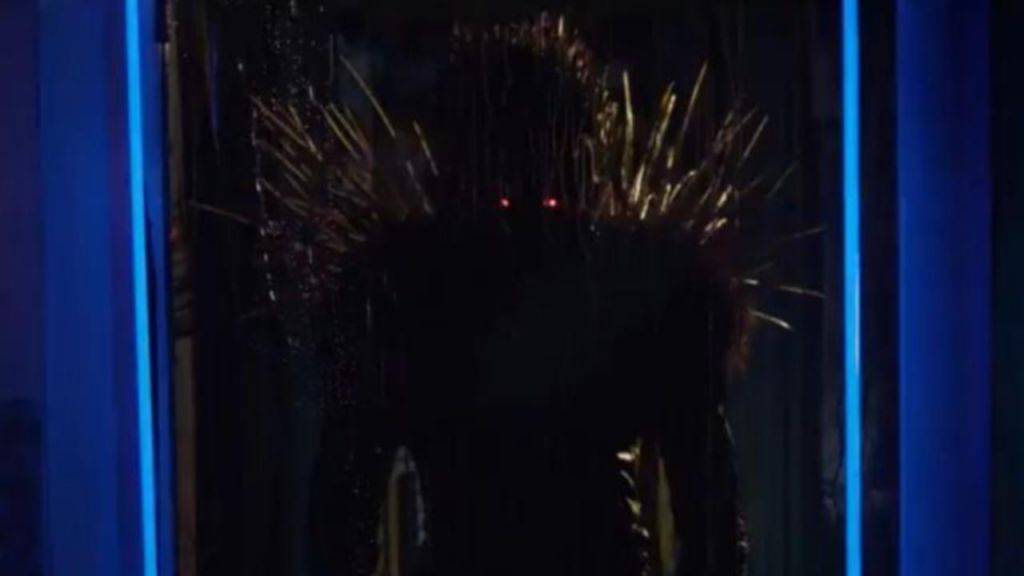 Julia Alexander at Polygon did not care for the picture one bit. It suffered from all the cliches most in this genre suffer from.

"Death Note is a lazy, unambitious, forgettable movie that lacks any imagination, heart or entertaining values," she argues. "(It) ignores its characters, choosing to put its emphasis on the physical horrors associated with the notebook-that-kills instead of the psychological drama that develops around it... Death Note is turned into a run-of-the-mill American horror flick, and not a good one. It would be one thing if Death Note managed to accomplish its goal of taking another idea and morphed that into an interesting, aesthetic-driven horror, but that’s not what Death Note does."

IGN's Blair Marnell saw this as a flawed attempt by Adam Wingard, having been disappointed in a horror filmmaker who had previous credits with You're Next and V/H/S. If there is one redeeming feature, it would be the introduction of Willem Dafoe as the movie's central antagonist.

"Death Note adds more teenage melodrama and condenses the story of the original manga in a way that isn’t always satisfying to watch. While the leads falter, the supporting cast steps up in a big way to keep their parts in the movie grounded and entertaining. Willem Dafoe’s Ryuk was an absolutely inspired piece of casting, and he easily carried his scenes. If there is a sequel, bringing him back as Ryuk is a must."

Premise is Spot On, The Execution On the Other Hand ...

Eric Walkuski believes this was a missed opportunity at JoBlo, with the screenwriters opting for the thriller genre than delving deep into the moral question at the heart of the premise.

"There is definitely something lost in translation in bringing Death Note to life as an English language film for the first time," he writes. "It’s not a terrible film by any means, but it’s frequently an awkward one. It is clearly ambitious, with enough spirit from the cast and crew to make it look as if there’s something meaningful brewing underneath the surface gloss, but it keeps tripping over its own feet thanks to a storyline that appears to keep changing the rules as it goes along. Furthermore, it glosses over the most interesting part of its premise – would you play God if you could? – in favor of a fairly ho-hum cat-and-mouse thriller angle."

Finally for David Ehrlich, he cannot fathom why Netflix would progress with an American remake of a Japanese classic, all the while overlooking any of the cultural changes that would have made the film relevant to that setting. That left a flat feeling for his IndieWire critique.

"The only reason to take such a uniquely Japanese story and transplant it to Seattle is to explore how its thorny moral questions might inspire different answers in an American context, so for this retread to all but reduce America to its whiteness indicates an absence of context more than anything else. It’s the most glaring symptom of a film that utterly fails to investigate its premise and wastes a handful of goofy performances and a gluttonous degree of hyper-violence in the service of a total dead end. Why go through all the trouble of setting Death Note in America if you’re not going to set it in the real one?"

Death Note is available to Netflix subscribers as of August 25.