Japanese manga narratives rarely see superheroes in tights fighting crime on city rooftops. No, in that part of the world they do their supernatural adventure stories a little differently as Death Note illustrates.

The adapted Netflix installment from Adam Wingard is just a matter of weeks from being available to stream and although it will not receive the fanfare of larger box office productions, this is a title that has many people talking. Transitioning the setting from Japan to Seattle, Washington, the director opened up to IGN about his film and what his thought process was by making such a drastic switch. 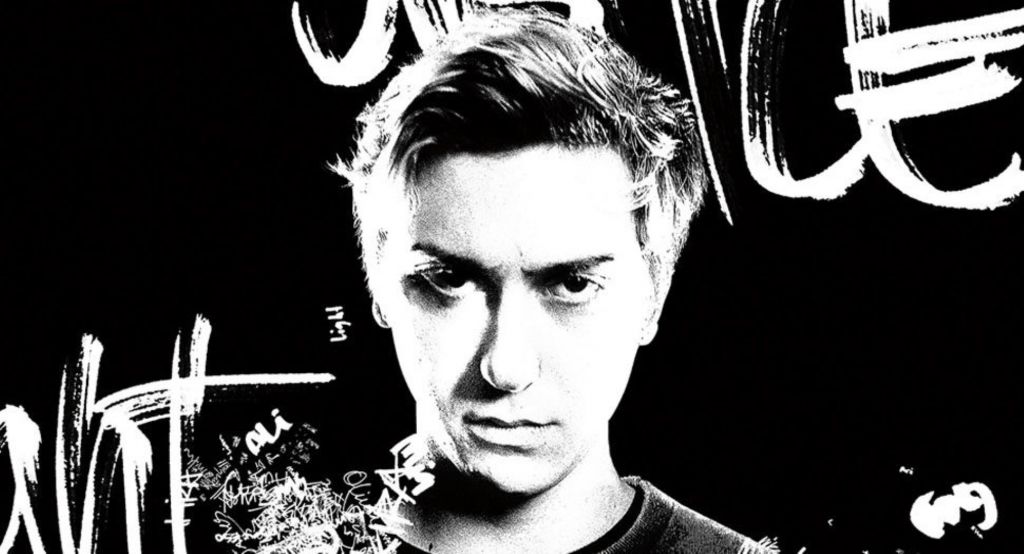 Death Note explores the events of young high-school student Light Turner who comes into possession of a book. He soon discovers that any name he writes onto paper will kill that individual, leading the demon Ryuk (Willem Dafoe) to warn him of his actions.

As the animated version went into much more depth than a single movie could cover, Wingard admitted that it was impossible to stay true to the source material.

“In the early stages of the film I was rereading all of the manga, really just looking at how does any of this translate to the United States," he recalled. "Ultimately, Death Note is such a Japanese thing. You can't just say let's port this over and it's going to all add up. They're two different worlds completely."

What he could capitalize on was the topical issue of surveillance, data hacking and a general distrust in government and organizations of power.

“Ultimately, whenever I say it’s about America, I’m looking at it like, what are the main kind of core issues going on in America. What are the things that people chalk up to conspiracy theories? What kind of weird underground programs does the government have? How do those work in the world of Death Note?”

One of the key protagonists in this story is L, a super intelligent detective who hunts down Light and his possession. Played by 25-year old Keith Stanfield, the filmmaker believes their friction is at the core of the feature.

“It’s one of those things where the harder I tried to stay 100 percent true to the source material, the more it just kind of fell apart… You’re in a different country, you’re in a different kind of environment, and you’re trying to also summarize a sprawling series into a two-hour-long film. For me, it became about what do these themes mean to modern day America, and how does that affect how we tell the story. Ultimately, the cat and mouse chase between Light and L, the themes of good, evil, and what’s in between the grey area. Those are the core things of Death Note, and that’s really what we went for.”

Needing to remake the cast to fit the scenery, it would only be Ryuk who bared any resemblance to his original character.

“Ultimately the personalities of the characters are quite a bit different… L isn't the same. There are a lot of similarities — he likes candy, sometimes he romps around with his shoes off. Those kinds of things, but at the end of the day the take on L and the escalation of his character is very different. He’s still a weirdo. It's the same for almost all the characters across the board. Probably the only character that comes off as the same way as he does in the anime is Ryuk.”

Death Note is available to stream for Netflix subscribers on August 25.