DC: Not Every New Installment Will Tie Into Extended Universe

Confusion is a word that best describes the grand strategy by Warner Brothers and DC Films to develop a new Joker film just one year after the character was recast for Suicide Squad. The news that legendary filmmaker Martin Scorsese would produce a feature that earmarked Leonardo DiCaprio for the central role left many bewildered, gobsmacked and outright perplexed how a property could be twisted in so many directions so soon.

Now DC Entertainment president Diane Nelson has come out to reveal to Vulture that they cannot achieve the impossible, i.e. tying everything together under the single DCEU banner. Their admission is simple: some blockbusters will fit into the extended universe while others are standalone projects.

DC: Everything Won't Connect, But It Will Make Sense 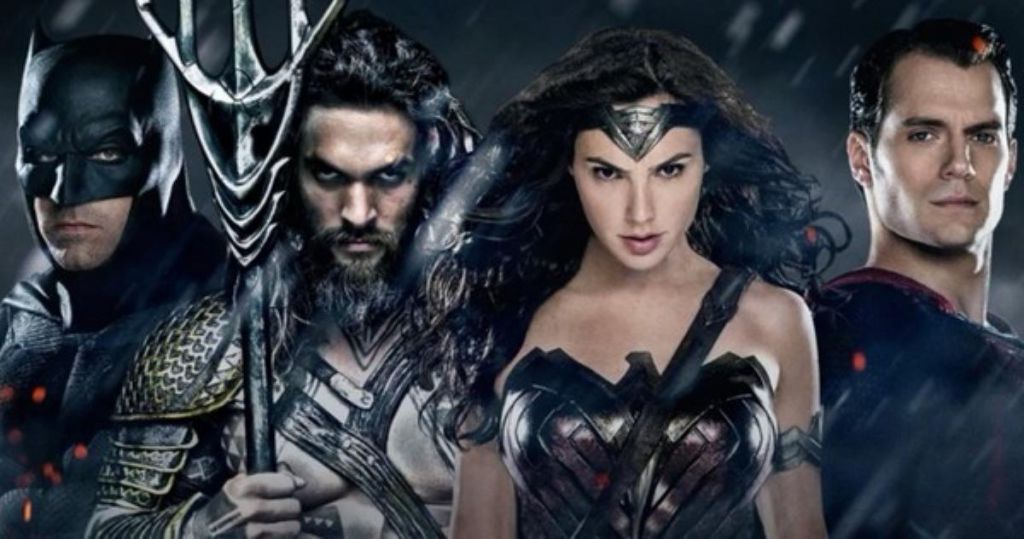 Whether by accident or design, Nelson outlined how the studio will be adapting their source material moving forward. Aspects will mesh into the Justice League world as other pictures leave scope for the Scorsese types to come in and experiment.

"Our intention, certainly, moving forward is using the continuity to help make sure nothing is diverging in a way that doesn't make sense, but there's no insistence upon an overall story line or interconnectivity in that universe," she said. "Moving forward, you'll see the DC movie universe being a universe, but one that comes from the heart of the filmmaker who's creating them."

In the same story, an unnamed former DC editor gave a scathing assessment of their old employer to the publication. Before Wonder Woman took off critically speaking, they would be looking over enviously at Marvel and the MCU.

Composer: DC Must Embrace Their History

Music composer Danny Elfman was brought in for Justice League to lend his weight and experience to the soundtrack. As he told Billboard, he would utilise parts of the original Superman score from John Williams as a nod to DC's history.

"There are a few little fan moments. I instated a moment of the Wonder Woman theme that Hans Zimmer did for Batman v Superman, but I also had two minutes where I had the pleasure of saying, ‘Let’s do John Williams’ Superman.’ and that for me was heaven, because now I have a melody to twist, and I’m using it in an actually very dark way, in a dark moment. It’s the kind of thing that some fans will notice. Some won’t. It’s a moment where we’re really not sure whose side he’s on."

With a mix and mash soundtrack emanating from Suicide Squad, Elfman says that DC executives are only starting to realize that there has to be an element of continuity.

"The people at DC are starting to understand we’ve got these iconic bits from our past and that’s part of us, that’s part of our heritage — we shouldn’t run away from that. Contemporary thinking is, every time they reboot something, you have to start completely from scratch — which, of course, audiences will tell us again and again, is bulls***. Because the single-most surviving and loved theme in the world is Star Wars, which they had the good sense to not dump for the reboots. And every time it comes back, the audience goes crazy."