Given the official seal of approval by the studio, Dark Phoenix will help bridge the gap between the X-Men: First Class crew and the original cast that started the franchise back in 2000. Believed to be set in the 1990s, the 7th installment of the Marvel adventure will bring back Sophie Turner in the role of Jean Grey and now it seems Michael Fassbender and Jennifer Lawrence will be doing likewise.

Although nothing has been confirmed, producer Hutch Parker has talked about the next movie in the series to Cinemablend, intimating that Magneto and Mystique will appear. As the title searches for new blood to re-cast Rogue and others, all systems are go for a November 2, 2018 premiere that will set pulses racing.

Parker: This Won't Be An Intimate Logan Experience 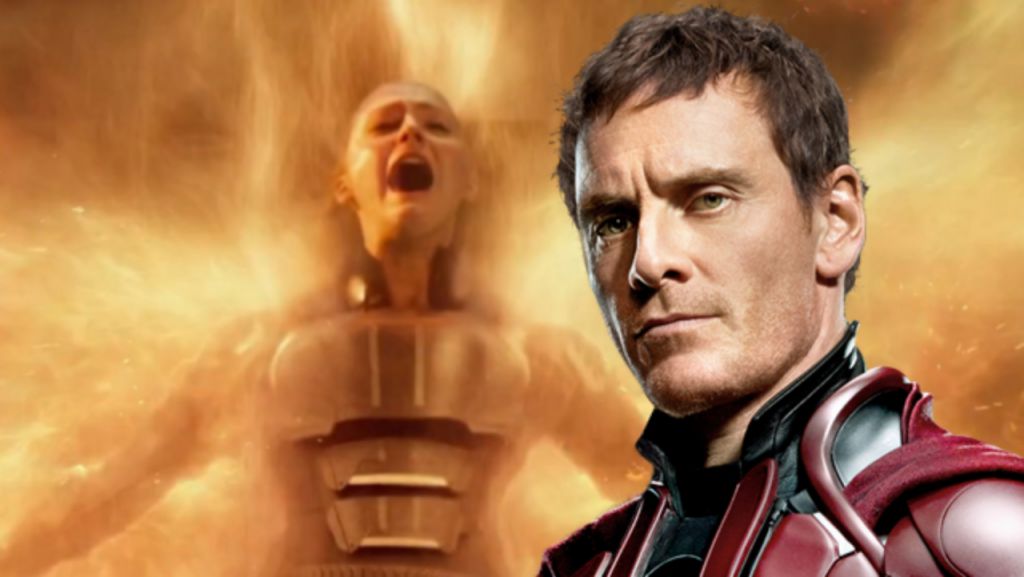 Put to him if the First Class generation will be coming back for the blockbuster, Parker could not hold back that rumor.

"I'd rather not confirm any of those officially, but yes, the current story that we're working on has that group involved as well as some of the younger characters that we introduced last time."

Experiencing an overwhelmingly positive response from the Logan extravaganza, what sort of tone would Dark Phoenix be searching for? Given the subject material and narrative in the comics, they could delve into the dark side. 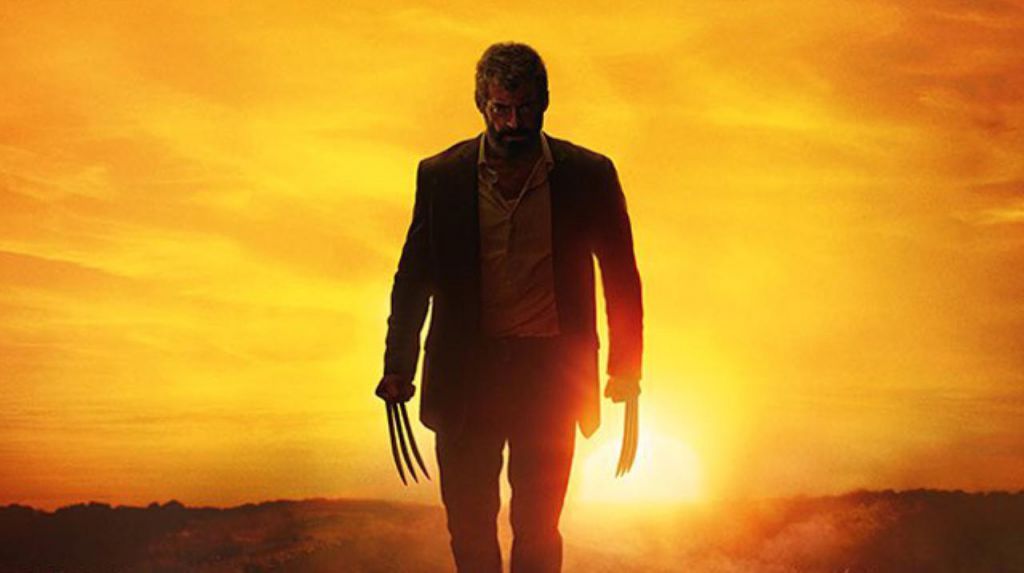 Needing a solid sales pitch to wake 20th Century Fox out of their safe PG-13 slumber, Parker admitted that the director James Mangold was solely responsible for the masterpiece.

"We had had conversations in different iterations and even going back long before The Wolverine about more grounded storytelling in the universe," he remarked. "Candidly, I don't think we were equipped yet. Jim (Mangold director) was sort of a catalyst in so many different ways, in galvanizing the studio's confidence about doing something bold. In the conviction that he had about the tone that it required and the kind of amazing instinct and navigational skill he had about where we needed to go in the story... I honestly cannot picture another filmmaker doing anything even close to what was accomplished with this film. That's how significant change occurs in storytelling, in filmmaking."