The whitewashing controversy that threatened to overshadow the upcoming reboot of Hellboy was dealt with quickly and efficiently. Upon hearing feedback from fans of the comics who knew that the character Major Ben Daimio had Asian-American heritage, original cast member Ed Skrein decided to walk away to allow the producers to sign a performer who fitted the profile.

Now through an official statement that was sent to THR about the reversal of fortune, Daniel Dae Kim explained how thankful he was for Skrein's actions. Not only is this a chance to move beyond whitewashing in Hollywood, but also a great platform for someone like Kim to showcase his wears in a huge blockbuster.

DDK: Ed Knocked it Out of the Park 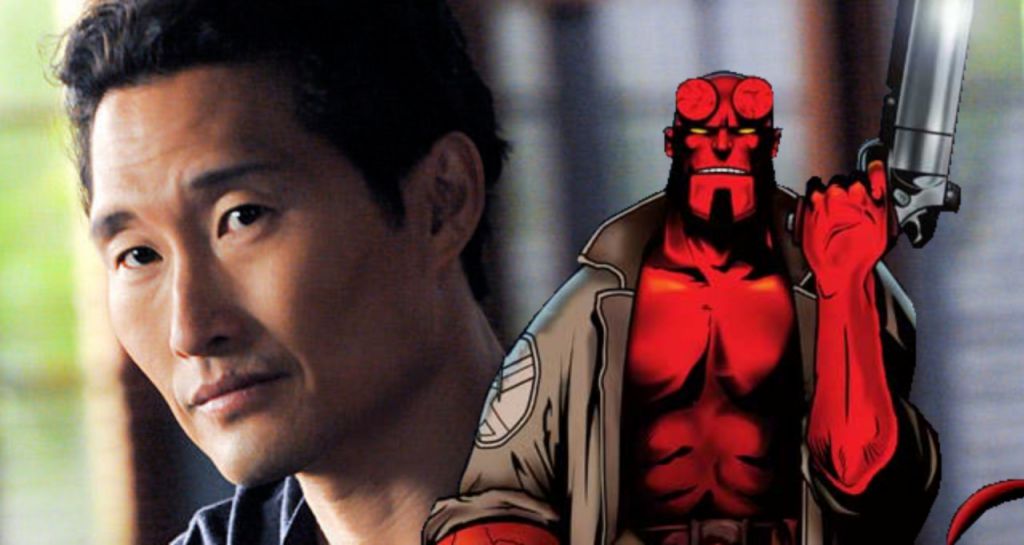 Without going into too much detail, Kim offered his gratitude to the Deadpool star.

"I applaud the producers and, in particular, Ed Skrein for championing the notion that Asian characters should be played by Asian or Asian American actors. He could not have addressed the issue more elegantly and I remain indebted to him for his strength of character."

This would give the Lost star a chance to join an A-list cast with a filmmaker who has a bold vision for the R-rated remake.

"I'm excited to confirm that I've officially joined the cast of Hellboy. We start shooting today and I'll be playing Ben Daimio, alongside our very talented cast, headed by David Harbour, and director, Neil Marshall. Thank you for all the supportive tweets and comments, especially in light of the recent events surrounding its original casting."

Late last month, Skrein would issue a statement on social media to argue that casting should be made with culture front of mind.

"It is clear that representing this character in a culturally accurate way holds significance for people, and that to neglect this responsibility would continue a worrying tendency to obscure ethnic minority stories and voice in the Arts. I feel it is important to honor and respect that." 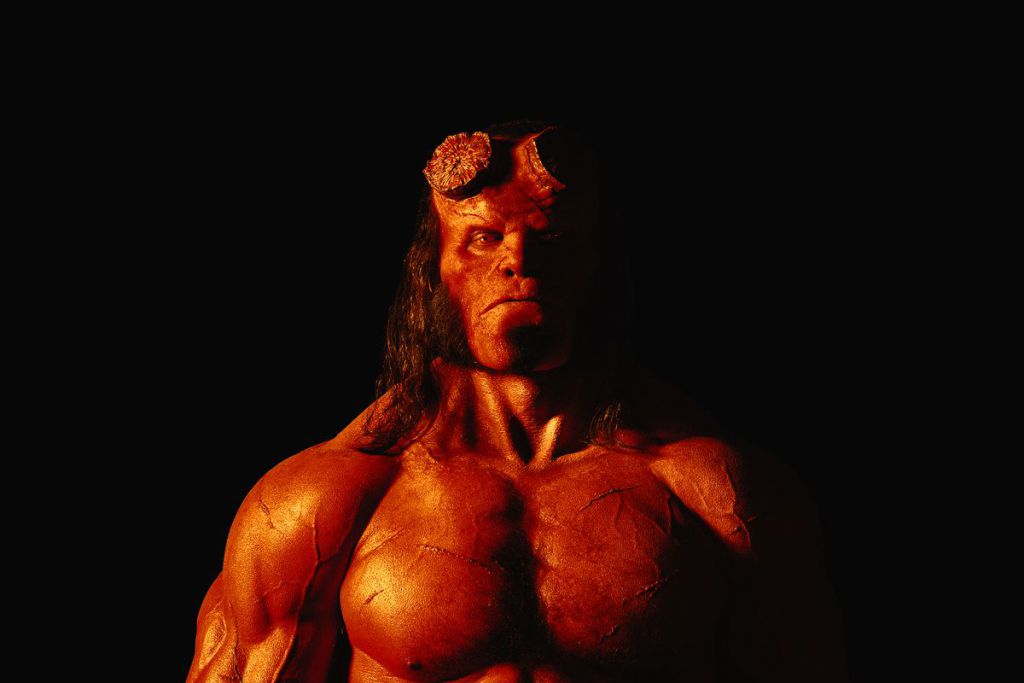 This week offered the earliest glimpse yet of what will be a violently epic Hellboy adaptation from Marshall. As Harbour outlined to the press before he left for production in Eastern Europe, this will be a movie that follows in the grandest of storytelling traditions.

"I go to Bulgaria in August, late August, end of August and then we start shooting I think in mid-September," he said. "And I’ve seen, we’ve done makeup tests and everything. And it looks really great. And the monsters and everything about it looks really special. I can’t. Everything is top secret at this point, but it’s beautiful and beyond my expectations. And I was very nervous going in that it would be not what I expected. I’m excited about it. I’m very excited about it."