The Current War does not open for some months in American theaters, yet it had a debut at the Toronto Film Festival this week. With a strong cast that pits Benedict Cumberbatch as iconic inventor Thomas Edison against Michael Shannon as power mogul George Westinghouse, the story cannot make the most of some big assets.

Director Alfonso Gomez-Rejoin has been singled out for criticism, being somewhat exposed for his lack of big screen experience in the key chair. Despite a trailer that suggested an engaging feature, the critics were left disappointed with this effort.

A Power Pack That Urgently Needs Some Batteries 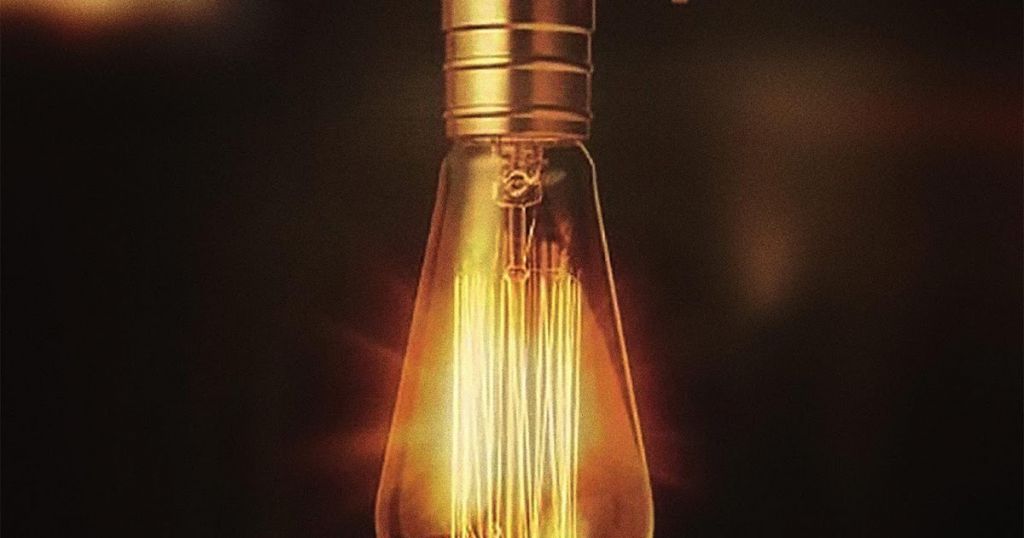 Matt Goldberg felt underwhelmed at Collider to only muster a D rating, failing to understand what the filmmaker was trying to build the picture around.

"Is it about legacy? Is it about integrity? Is it about inspiration? Is it about capitalism? The script never seizes on any idea, so it stumbles along with broad characterizations and very pretty cinematography that hopes to gloss over the empty spectacle... The Current War may have all the polish of a prestige picture, but it can’t hide its contrived plotting and lack of personal stakes. It will bring in important figures like Tesla but then have no idea what to do with them."

Peter Bradshaw was slightly more generous with his 3/5 star critique in The Guardian, but could not help but feel let down by a screenplay that lacked punch.

"A comparable movie could yet be made about the battle between Beta and VHS," he wrote. "This a watchably stylised period film, with interesting visual setpieces and faces looming up at us out of intricately contrived backgrounds... The performances from Cumberbatch and Shannon are workmanlike and serviceable, but with perhaps fewer sparks flying than they usually get from their roles. Overall, the voltage isn’t as high it might have been." 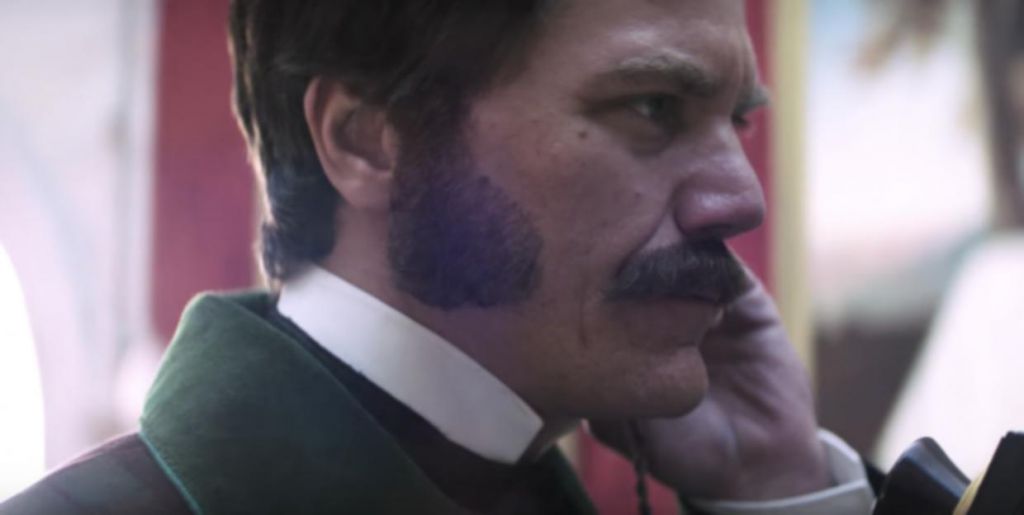 THR's David Rooney lamented a similar absence of spark from the biographical tale, pointing to one line of dialogue that was emblematic of a larger problem. For all the pizzaz occurring in the editing room, there is a shortage of substance.

"Toward the end of The Current War, a dogged attempt to illuminate the AC/DC battle, Benedict Cumberbatch as Thomas Edison warns his son not to talk to the bird at his bedroom window about electricity: 'That'll put him to sleep for sure.' Director Alfonso Gomez-Rejon seems all too aware of that risk, loading up on enough virtuoso camerawork, manic editing, zippy effects, cool graphics, split-screen and elaborate CG fakery to fuel a dozen superhero movies."

Finally for Andrew Barker at Variety, he did not see an issue with the script. Just the need to have the audience invest in the characters.

"It benefits from a smart, snappy script and a well-rounded cast, and gives its director the chance to employ virtually every camera trick known to man. What it can’t do, however, is generate even the slightest bit of interest in what happens to any of its characters," he argues. "The Current War feels like one of those earlier experiments – temporary flash providing too little illumination."

The Current War opens across the US on November 24.