Horror movies are a niche that Swedish director David F. Sandberg clearly feels passionately about. Having helmed The Conjuring spinoff Annabelle: Creation this year with the $15m budgeted installment enjoying a $72.1m box office take during opening week, Sandberg has casts his sights and ambitions beyond that universe.

But while studios and filmmakers are desperately keen on using old intellectual property to give it a reboot, Sandberg sees currency in continuing two series that appeared to be done - Nightmare on Elm Street and Critters. Given his success and affiliation with New Line Cinema, the ideas are flowing.

Why The Need For Change? Krites and Krueger Could Be Back For More 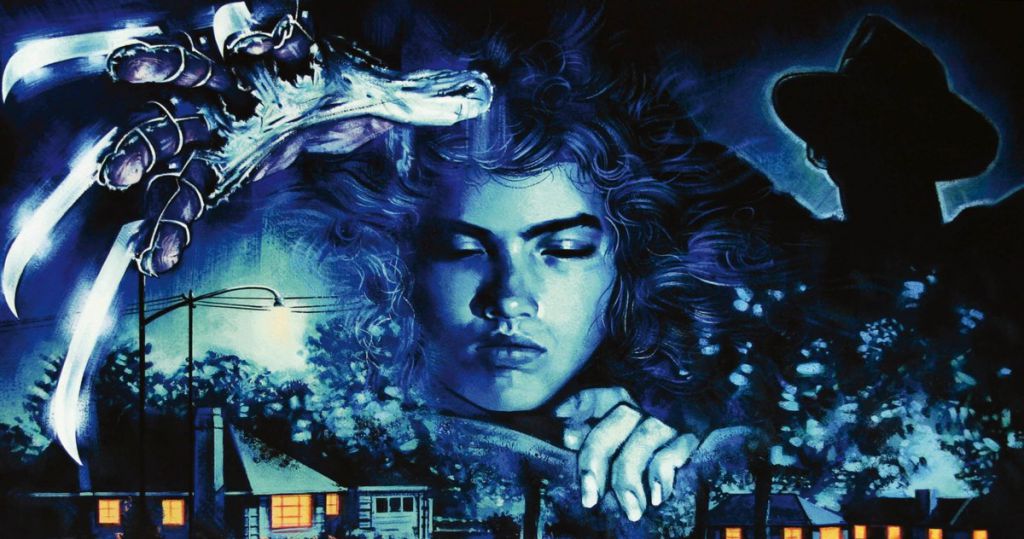 Speaking with Screen Rant about his other projects that could be on the horizon, he let slip his thoughts about two other franchises. New Line's history with all things Elm Street, beginning in the 1984 original to the 2010 reboot, and likewise with all four Critters titles from 1986 to 1992, point to more horror tales being broadcast on the big screen.

“I’ve been thinking about what fun franchises New Line has like A Nightmare on Elm Street and Critters," remarked Sandberg. "Might be fun if you took something like that in a different direction from previous installments. Like instead of remaking Nightmare you do some continuation of it in the same world kind of thing.”

Half Measures Pay Off For Inventive Filmmaker

With an incredibly modest budget by modern standards, Sandberg had to get creative when it came to directing Annabelle: Creation. As he told Bloody Disgusting, every concept that he could think of was useful.

"When we were putting the movie together in the edit I was like, it needs something extra here," he recalled. "I was sort of joking with Michel, the editor, that maybe they just find half of Mrs. Mullins and she was like 'Yeah!' Instead of laughing it was 'Okay, let's do that,' so that was a late addition and we had that scene we shot later on with her crawling on the floor."

Rather than relying on computer graphics to alter the appearance of characters, the Swede preferred to emulate the real thing. That would occur when he sourced an amputee who was eager to be involved.

"I got to work with an amputee. That wasn't CGI," he said. "I asked, 'Can we find someone without legs?' which freaked everyone at the office out. But we found this woman without legs who was totally up for it and so into it and she kind of looks like Miranda (Otto). We had some blood and hair and stuff to her face to cover it up a little bit, but yeah. That's one of those weird things I've always wanted to do... work with amputee people in horror movies because they can do cool things."